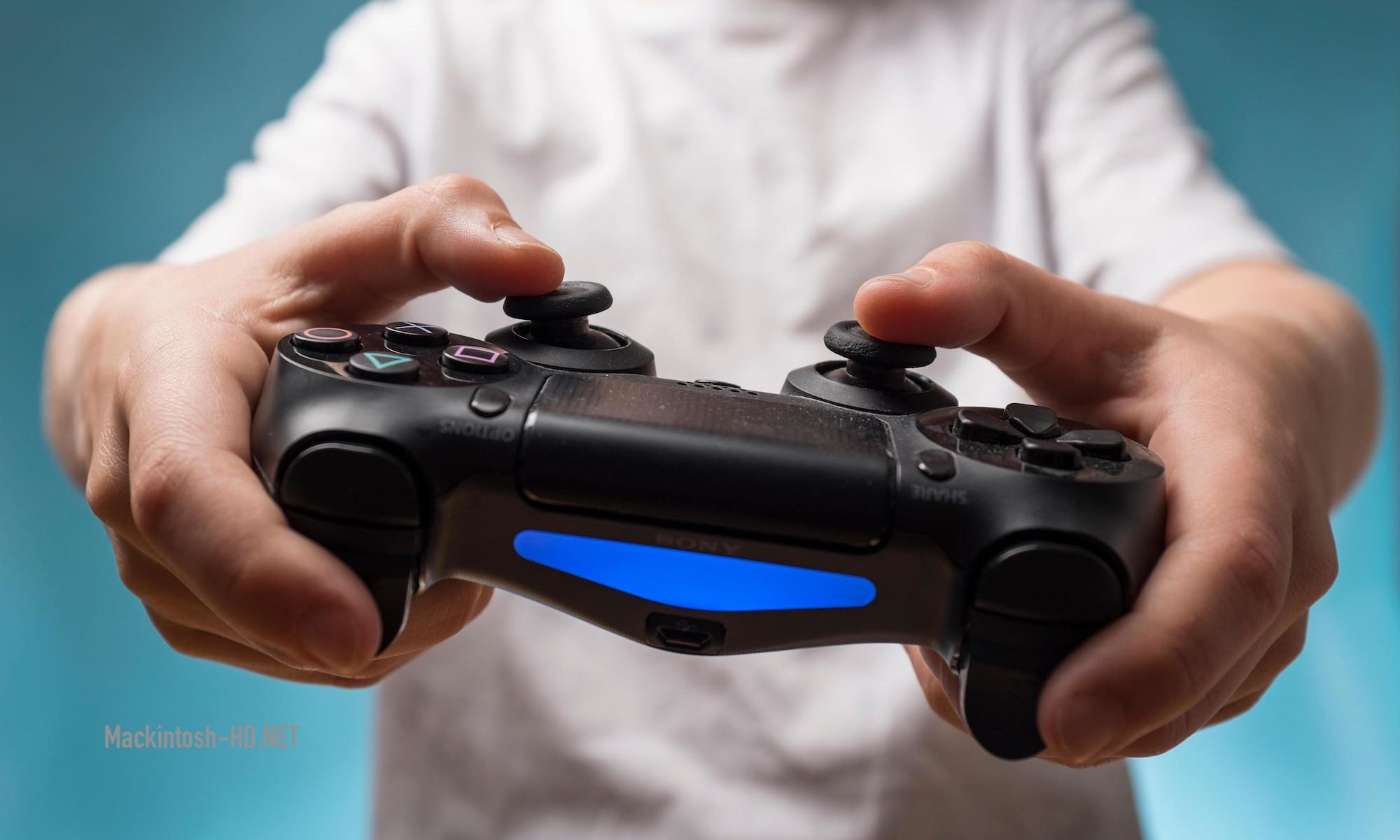 Firmware number 7.50 brought a substantial portion of problems to the console and turned out to be a real punishment for users. Gamers began to complain in social networks and forums that after the update the console became inoperative.

For some gamers, the console began to reboot endlessly, while for others it stops loading at all. Sometimes the console is forced into safe mode, in which only the most basic functions are available. In addition, there are problems with the optical drive for Blu-ray discs.

Update 7.50 itself is just an ordinary cumulative update with the correction of some bugs and errors.

As a temporary solution, some users helped to enter the safe mode, others managed to install the firmware using a USB drive.

Sony support representatives have confirmed that the company is investigating the problem. If you have not yet installed the update, then it’s better to refrain from it for now.