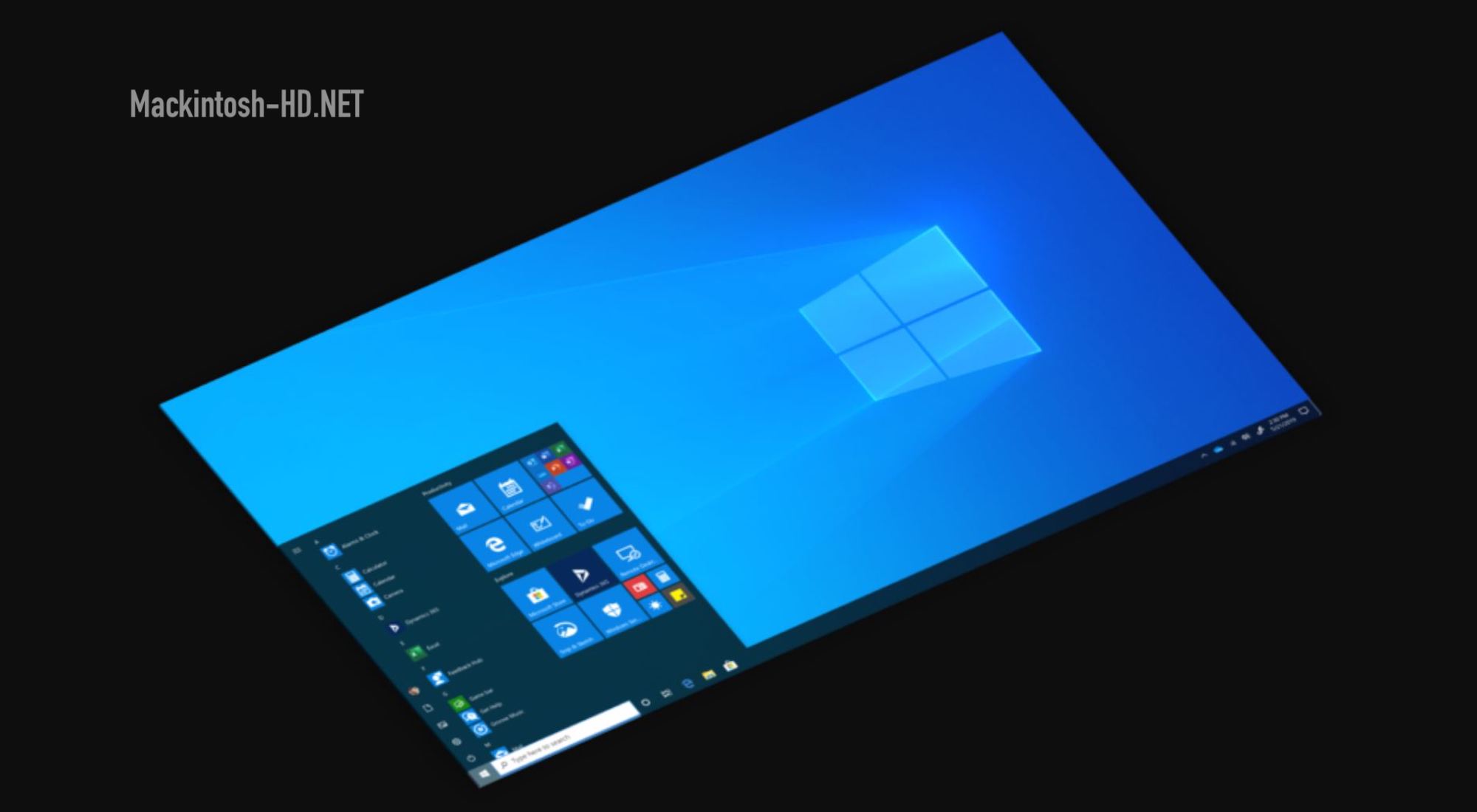 Released a week ago, the planned update of Windows 10 brought users a lot of serious problems.

On April 14, Microsoft released the next Windows 10 update as part of the monthly Patch Tuesday update, traditionally released on the second Tuesday of the month. Windows 10 update KB4549951 was supposed to patch four very serious security holes in the operating system. Update was highly recommended for all users.

However, the users who installed the update started complaining about numerous problems. Among the complaints are the “blue screen of death”, disconnected Bluetooth and Wi-Fi, connection problems, poor performance. Some users have also experienced a global system crash.

Microsoft has not recognized any of these issues at this time. Experts so far recommend removing the problematic update, if it was installed. You can do this through the settings in the updates section.