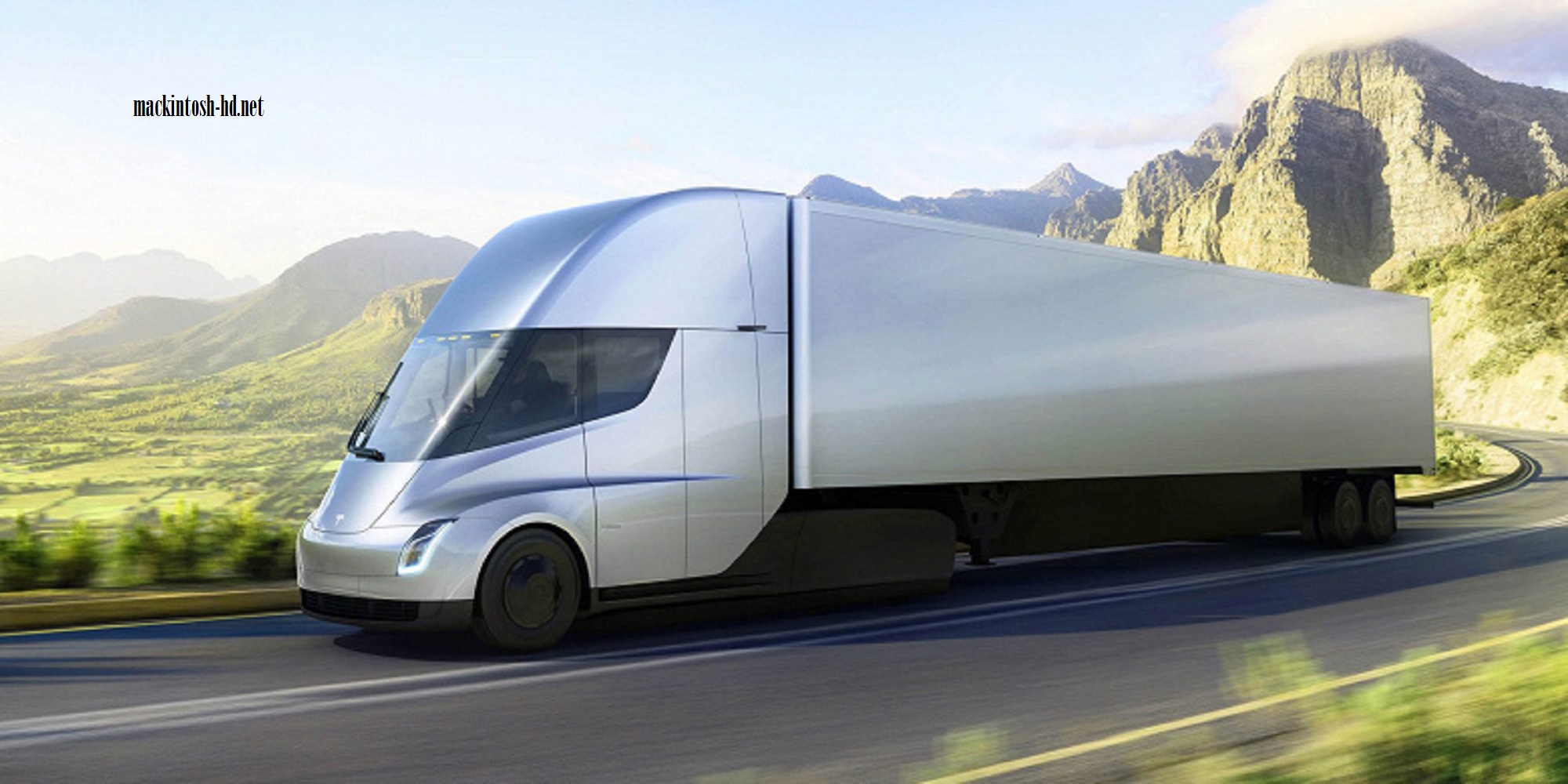 The state of California, the most progressive in the United States in introducing various modes of transport on alternative energy sources, announced the adoption of a new program aimed at reducing the harmful emissions of freight and commercial vehicles, as well as pickups.

This program should accelerate the introduction of electric commercial vehicles, and first of all it is in the hands of Tesla, which in the near future will have both the Cybertruck electric pickup and the Semi electric truck, which we already mentioned today.

In California, trucks are responsible for “70% of smog-causing pollution and 80% of carcinogenic diesel soot.” Despite the fact that the share of commercial vehicles in California is small: out of 30 million registered vehicles there are about 2 million. However, the state authorities are determined. The California Air Resource Board (CARB) has officially approved the Clean Truck Program.

The problem will be solved in the same way as in the case of cars: each manufacturer of commercial vehicles will be obliged to gradually increase sales of electric trucks, vans and pickups from 2024. If there are none in the line, then you will have to buy quotas from those manufacturers who have such a transport. For example, the same Tesla. By 2035, the lineup of manufacturers should have up to 55% of electric pickups, up to 75% of electric vans and trucks, and up to 40% of electric tractors, depending on what kind of equipment this manufacturer produces. And by 2045, it is expected that every commercial vehicle sold in California will not release any harmful substances into the atmosphere.

The benefit of Tesla in this situation is not only in promising quotas, but also in the fact that the company is better prepared than others for such a strict program: it will have an electric pickup truck, a truck, and, probably, a minibus.