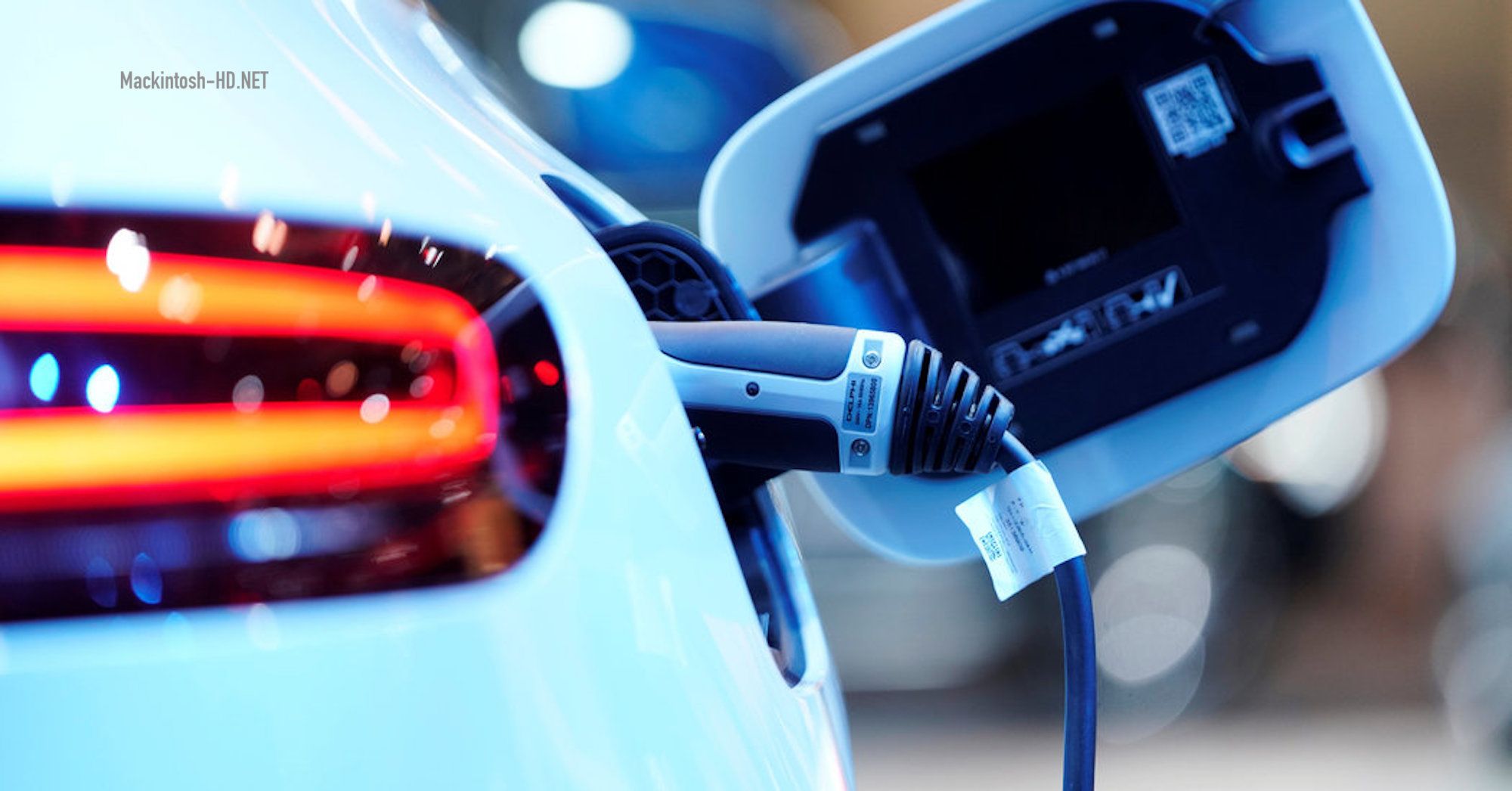 More and more automakers are switching to electric cars. Meanwhile, modern batteries have a number of significant drawbacks. So, during an accident there is a high chance of ignition and explosion of the power source. The Chinese company BYD has developed a new battery design that surpasses analogues both in terms of safety and efficiency.

BYD announced the launch of its new Blade Battery. It has a number of key features that stand out from the competition: