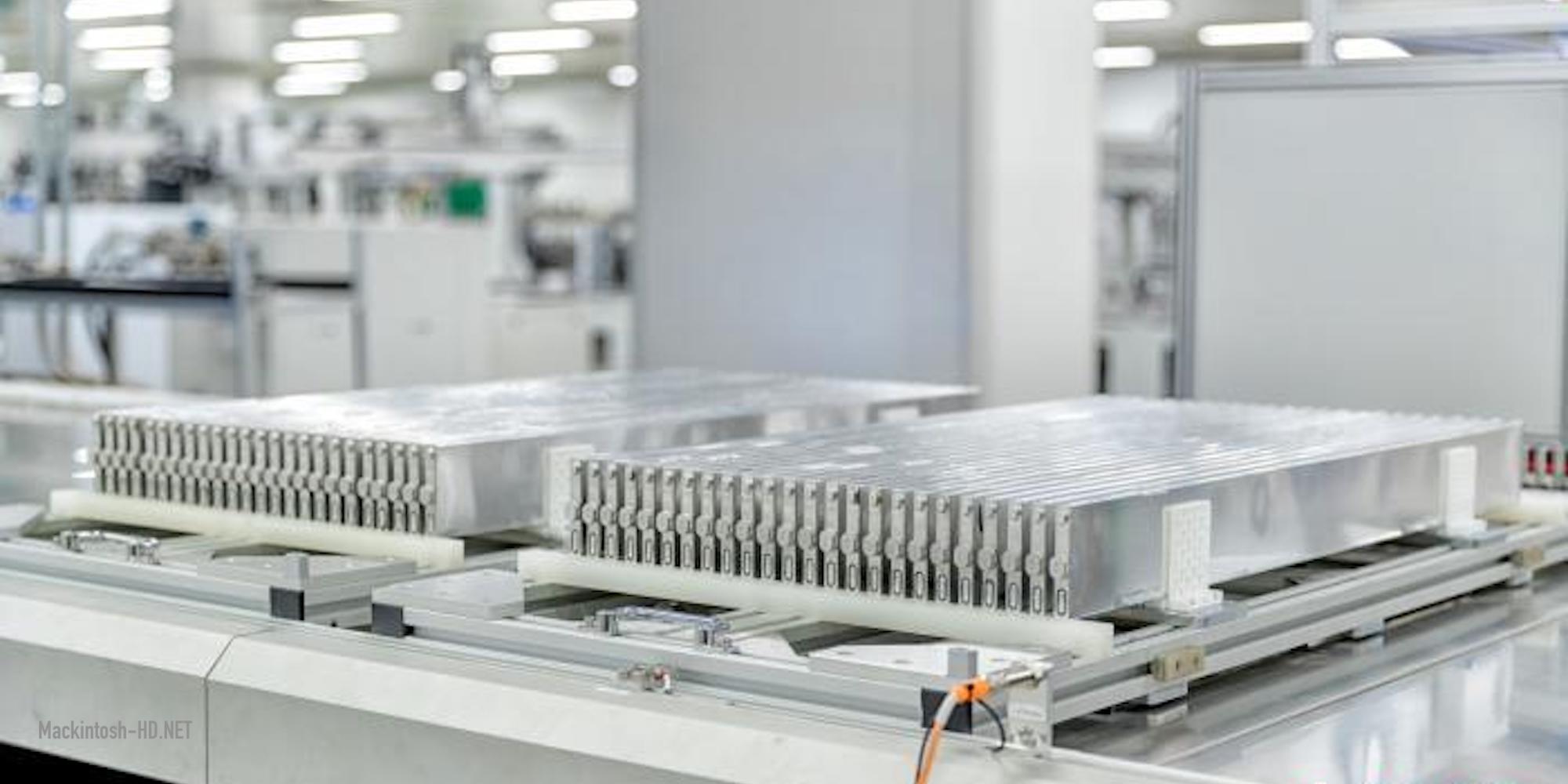 The Chinese company BYD introduced lithium iron phosphate (LFP) battery cells designed for high-density layout, the so-called blade cells. Their advantage is the possibility of direct assembly into battery blocks without the preliminary formation of modules. Blade cells from 600 to 2500 mm long can be compactly stacked in batteries, providing high space efficiency.

BYD began manufacturing blade cells at the end of March. She plans to use them in a Han electric car of her own production, which will be released in June 2020. Featuring an energy density of 140 kW / kg, the LFP blade cell battery enables Han to travel up to 605 km without recharging.

In terms of energy density, LFP batteries are inferior to batteries that use lithium cobaltate and lithium-manganese spinel, but they are much cheaper: about $ 0.085 / W · h versus 0.11 $ / W · h. In a situation where the Chinese government is cutting subsidies for the purchase of electric vehicles, the price factor comes first as electric vehicle manufacturers seek to lower prices for their products.