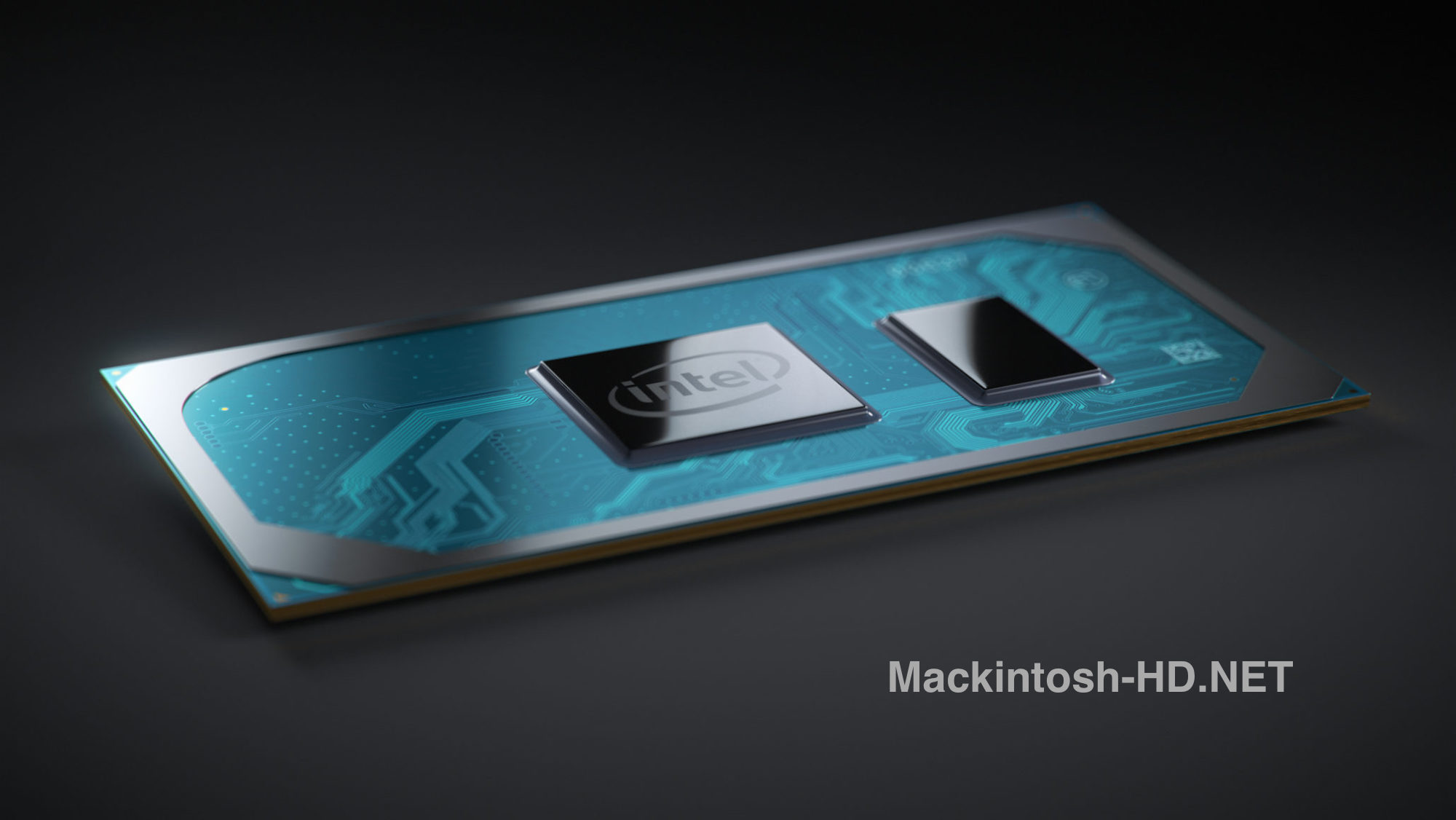 Mobile CPUs Intel Ice Lake has a new graphics core. This is the Gen11 GPU, which in its top-end configuration is quite capable of competing with AMD’s top-end integrated GPUs. It’s no secret that iGPUs are sensitive to the frequency of RAM, since they do not have their own memory. JagatReview specialists decided to check how much RAM affects the performance of Intel GPU Gen11. The difference sometimes reaches 50%, which is impressive.

This is one of the younger CPUs in the new lineup with the younger G1 GPU, with 32 executive units. Such a GPU is absolutely not impressive in its performance, often losing to the good old HD 620, but we are not interested in absolute indicators, but in relative ones. And here everything is very interesting.

As you can see, the difference depending on the RAM configuration is really great. Sometimes it reaches 50%, which is impressive. Of course, we are talking about simple games in terms of graphics level and corresponding graphics settings, but still the growth is sometimes huge, so it should be taken into account.

Yes, the maximum increase is observed when installing not only very fast memory, but also its large volume. And such a set will cost a lot. But you can limit yourself to a slower memory and a smaller amount.

Even the transition from one module with a capacity of 4 GB to two of the same with a frequency of 2666 MHz gives a significant increase in performance. Given that the Core i3-1005G1 processor will often be the basis for relatively inexpensive laptops, it really makes sense for users to slightly improve the RAM configuration, having received an increase in iGPU performance as a bonus.