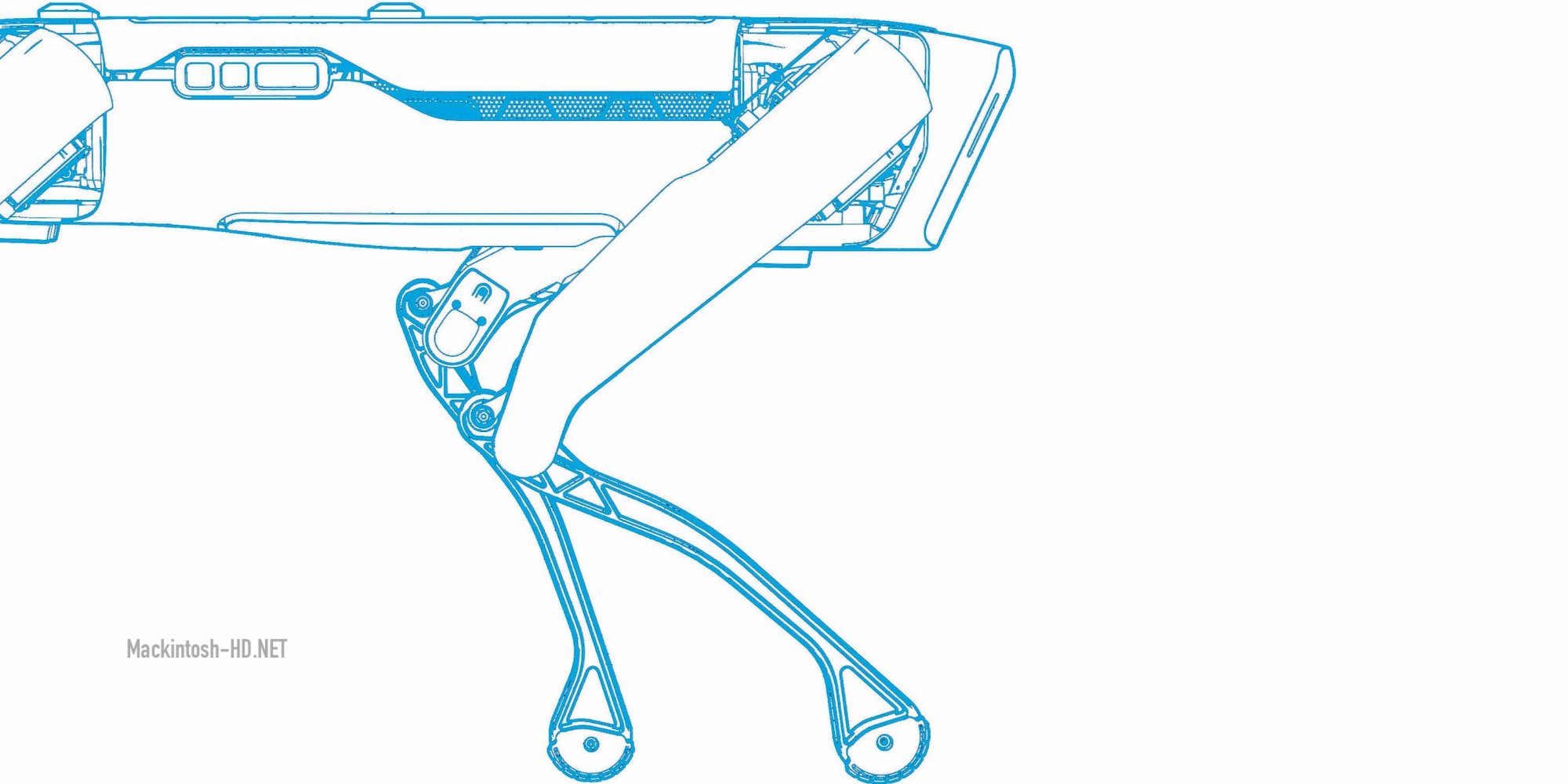 In addition, the company announced the first conference for users.
Boston Dynamics, which began accepting orders for the Spot four-legged robot last September, took the next step in promoting it.

To encourage Spot-based solutions, the company has published the Software Development Kit (SDK) for Spot on Github. Now interested software developers will be able to see what is available on the platform. The company hopes that the SDK will allow a wide range of developers to create custom applications that will give Spot the opportunity to solve useful tasks in a wide range of industries.

To rent a robot to execute their code, developers, as before, need to join the Spot Early Adopter program, launched at the end of September last year, but all interested parties can view the SDK, and existing users can publish their own programs. Boston Dynamics promises to publish SDK updates as they become available.

In addition, the company announced the first conference for users. The event was called Actuate. It will be held May 12-13 in Boston, Massachusetts, and is then planned as an annual event. The conference is expected to bring together sensors for Spot, software developers and end users. They will be able to boast of achievements, talk about plans and share experiences.