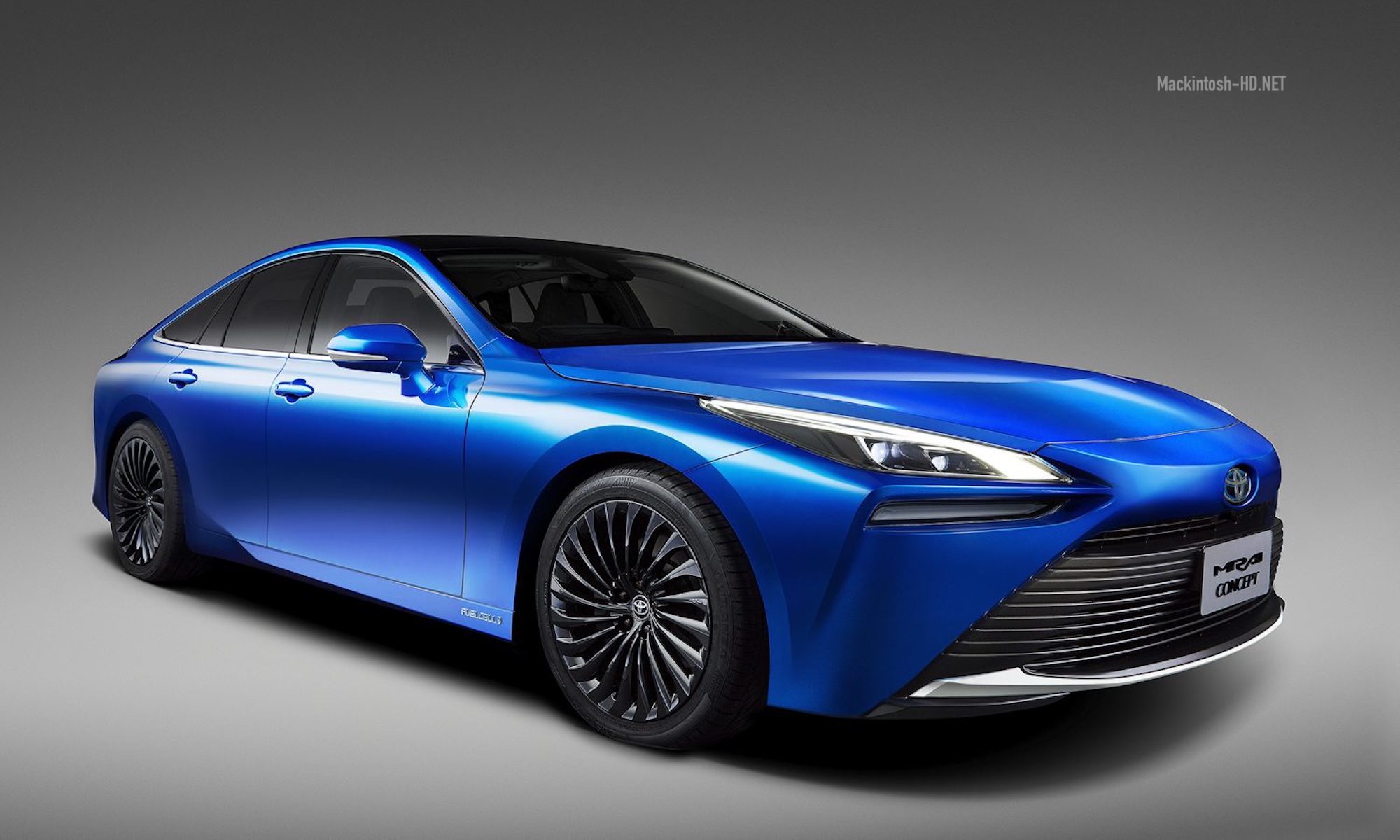 While more and more car makers are switching to electric cars, Japan and South Korea are developing hydrogen-powered cars. Toyota already has a Mirai sedan, and preparations are underway for the production of a powerful truck. BMW decided to keep up with its competitors, which created a new generation hydrogen transmission in partnership with the Japanese corporation.

A hydrogen fuel cell transmission will form the basis of BMW’s Hydrogen Next. According to preliminary information, the range from one gas station (6 kilograms of compressed hydrogen in two tanks) will reach 750 kilometers, which will provide the same efficiency as Toyota Mirai.

A BMW spokesman said that there is no one technology for cars without emissions that meets the requirements of all users in the world. Therefore, the company is confident that in the future there will be several main areas, one of which may well be the use of hydrogen.

Thanks to new technology, it was possible to achieve the conversion of hydrogen into electricity at a speed of up to 125 kW, which corresponds to 170 horsepower. In this case, the peak power using the battery can reach up to 275 kW

The official statement indicates that BMW is not yet ready to introduce a production car. However, in 2022, a limited number of modified X5 hydrogen fuel cell off-road vehicles are planned.