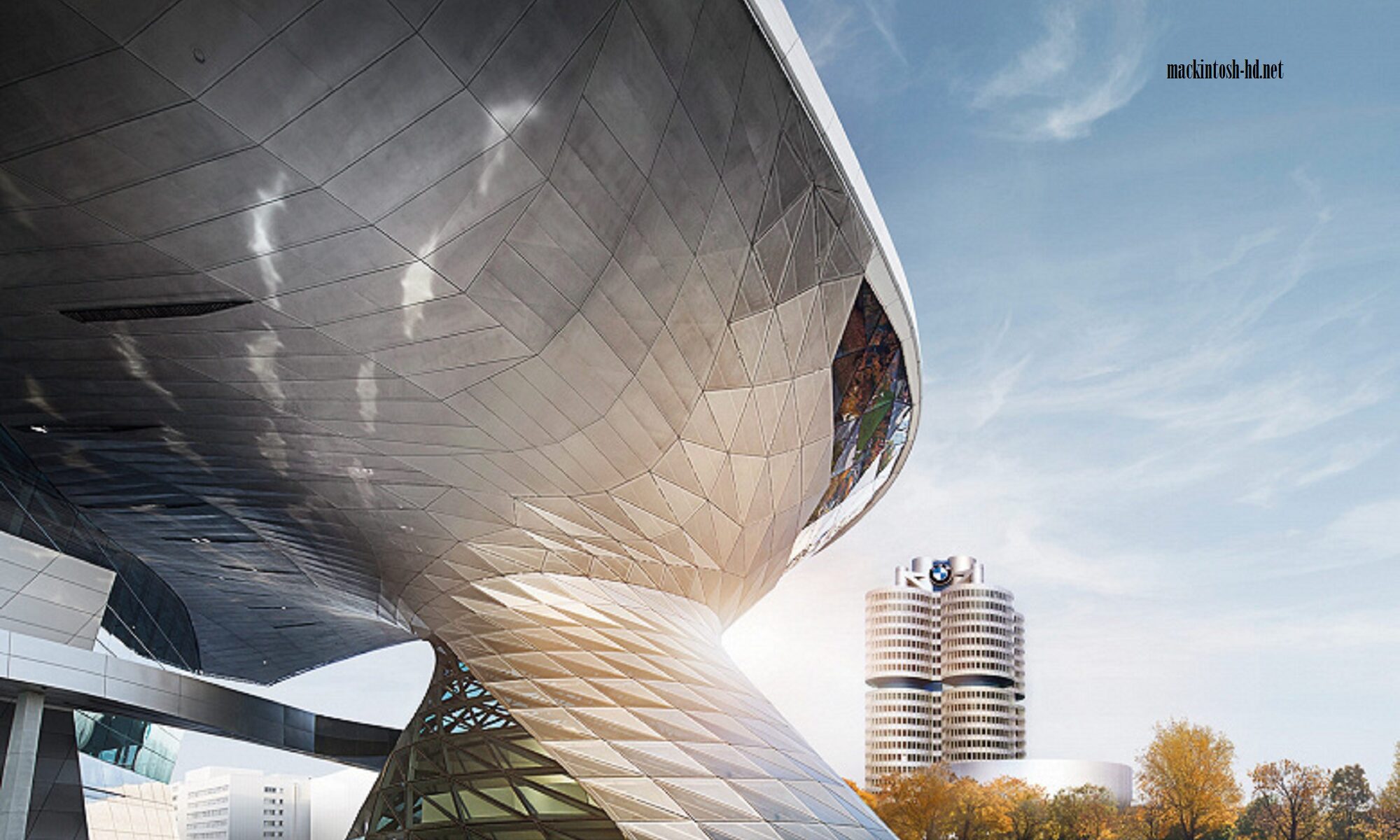 The BMW Group and Mercedes-Benz AG have published a joint statement with the announcement that they are temporarily suspending the joint development of technologies for self-driving cars. The report said that such a decision was made “after a thorough analysis” and is the result of a “mutual and friendly agreement.”

It is assumed that now companies will be able to concentrate on their own development strategies, including cooperation “with current or new partners.” Automakers emphasize that their collaboration may be resumed at a later stage, while the fundamental approach to issues such as safety and the benefits of automation remains “highly compatible”.

The reasons why it was decided not to renew the contract are the high costs associated with the creation of a common technological platform, as well as current business and economic conditions. According to the BMW Group and Mercedes-Benz AG, now is the wrong time to continue working together.