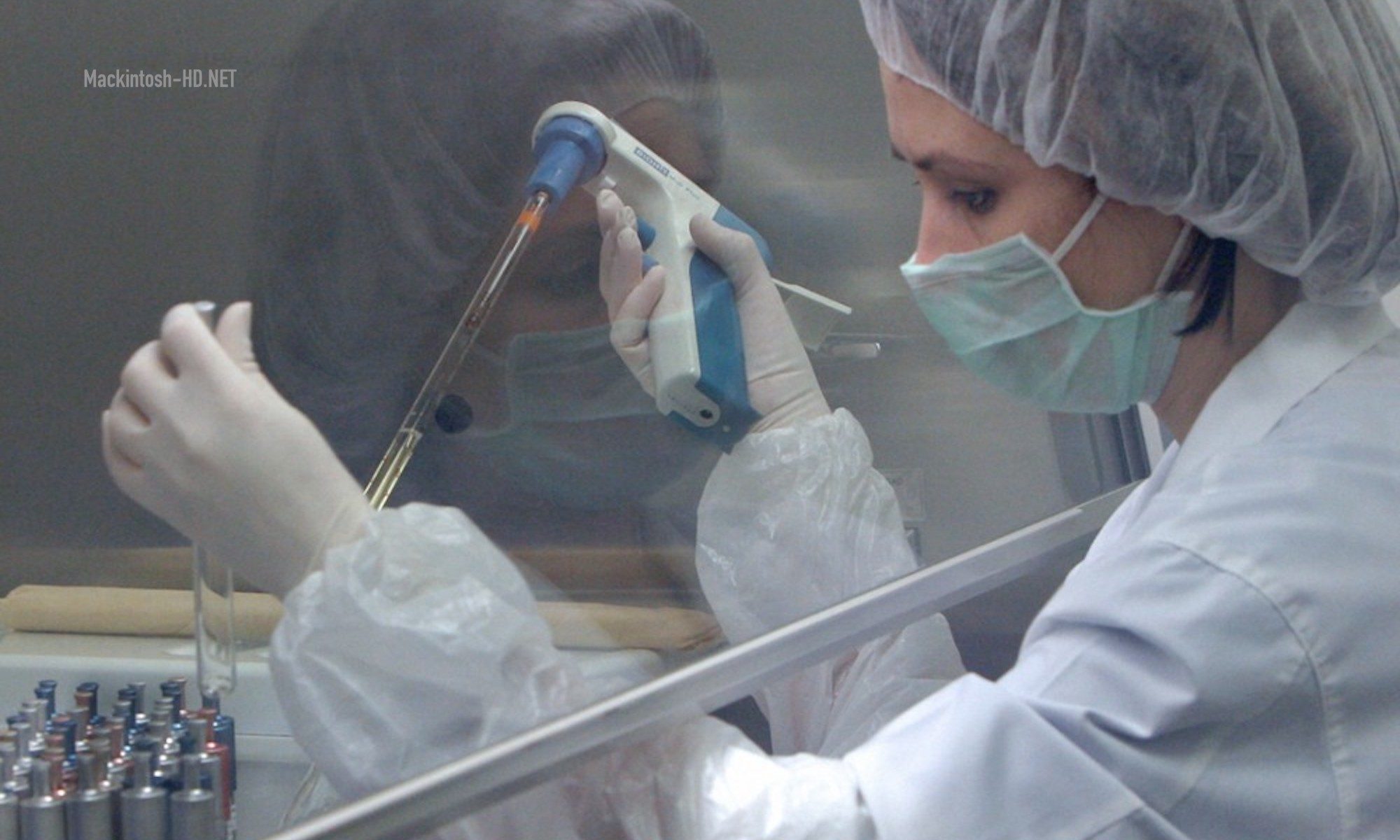 Stem cells are virtually immortal. Placed in a nutrient medium, they are able to divide an infinite number of times, while any other human cells die after 40-50 cycles of division. The reasons for this are still unclear. After numerous attempts to extend the life of the body through stem cells, scientists managed to rejuvenate volunteers for 3-7 years.

A real opportunity to rejuvenate the human body can be the “inclusion” of genes responsible for the operation of stem cells. The first experiments were carried out on mice in 2016. Then it was possible to extend the life of rodents by 20%. During the study, molecular biologists from Stanford found that after programming, cells can rejuvenate if the proteins and various signaling molecules responsible for their transformation into stem cells act on them for relatively short time.

“When we create“ reprogrammed ”stem cells, this procedure rejuvenates their predecessors and allows them to turn into any body tissue. We thought about whether it is possible to “rewind” time in a similar way without violating the functions of cells. It turned out that this can be done for a variety of types of tissues of the human body, ”the researchers said.

Three elderly volunteers were selected for the experiment, and mouse muscle samples were taken. Especially for them, a formula was developed that allowed adult cells to produce six proteins that trigger the process of stem cell formation: OCT4, SOX2, KLF4, c-MYC, LIN28 and NANOG. According to the researchers, it takes a lot of time to completely reprogram the cells, but they were limited to a few hours. Transformations have undergone connective tissue and skin of the elderly, as well as animal muscles.

The result of the experiment was the rejuvenation of the muscles of mice, which, after returning to the bodies of rodents, were similar to young animals. As for human cells, after transplantation, the skin and tendons began to process nutrients more actively. According to scientists, in the future it will be possible to create regenerative therapy for cells within the human body.