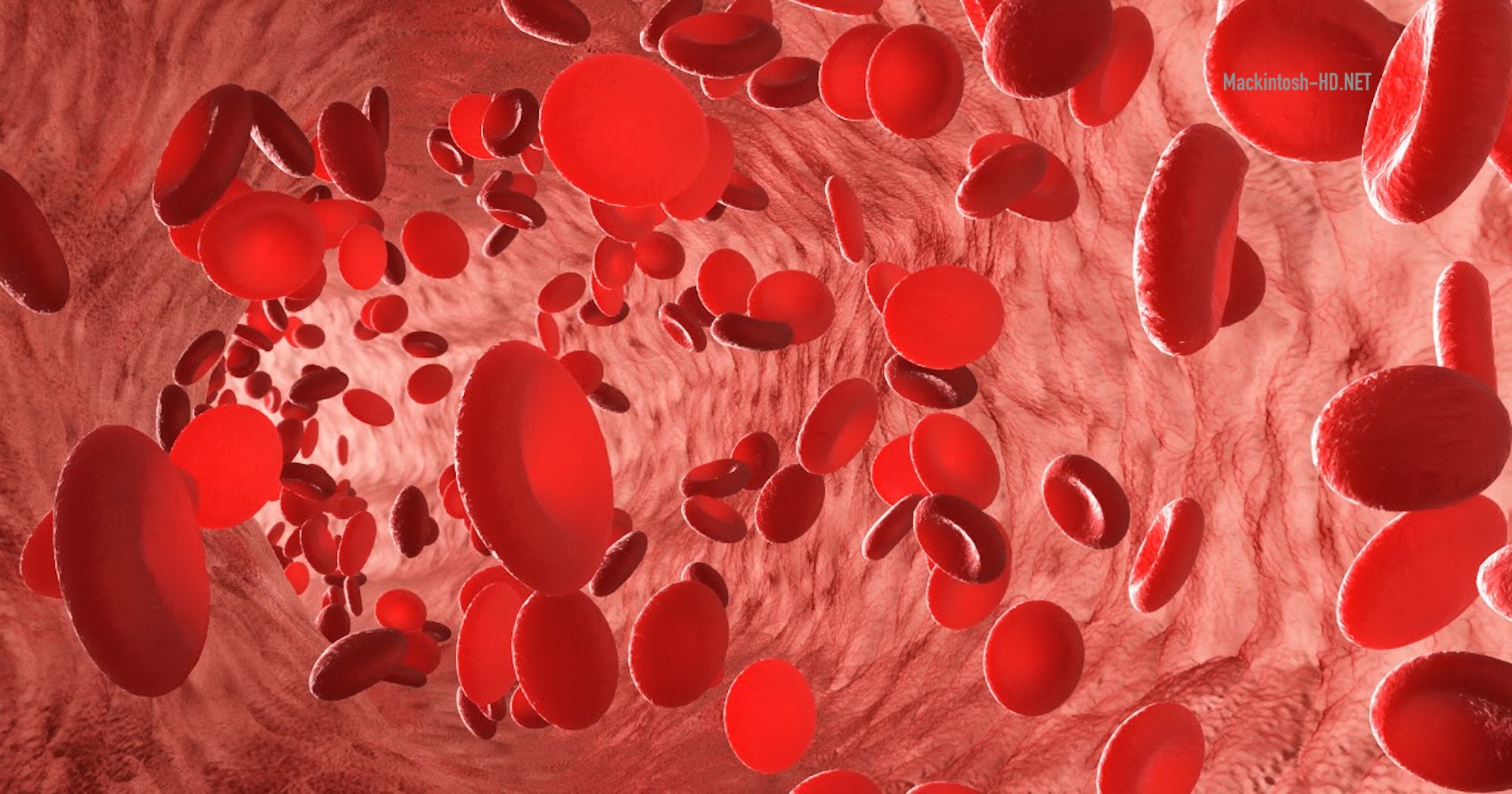 Diseases like diabetes of the first degree require constant injections of insulin to maintain the body’s vital functions. This is a painful and unpleasant process. As an alternative, researchers at the Massachusetts Institute of Technology (MIT) have created a new type of implantable cell that can circumvent the limitations of the human immune system.

The hope for solving the problems of diabetics could be transplantation of islet cells of the pancreas. However, they are usually blocked by the immune system. The solution may be suppression of immunity, which in turn threatens an increased risk of infection with infectious diseases. To circumvent the body’s defenses, MIT scientists created a special silicon-based elastomer sheath in combination with a porous membrane that can literally produce medicine in the patient’s body.

The first tests have already passed on mice. Protective capsules allowed animals to maintain healthy blood glucose levels for ten weeks. The next experiment was aimed at the work of embryonic kidney cells that produced EPO – a hormone that controls the production of red blood cells. After transplantation, the cells in the protective membrane remained in the body of mice for more than 19 weeks, which led to an increase in the number of red blood cells in the blood.

The principle of the protective shell is based on the fact that the pore size in the membrane allows nutrients, oxygen and insulin to freely enter the body. In this case, the pores do not pass inward, immune cells. The next step in the experiments was the remote start of the production of individual proteins, using special chemical compounds from the cells in the protective membranes. According to the authors of the study, this will create a real factory for the production of drugs inside a person, which will be launched depending on the needs of the body.