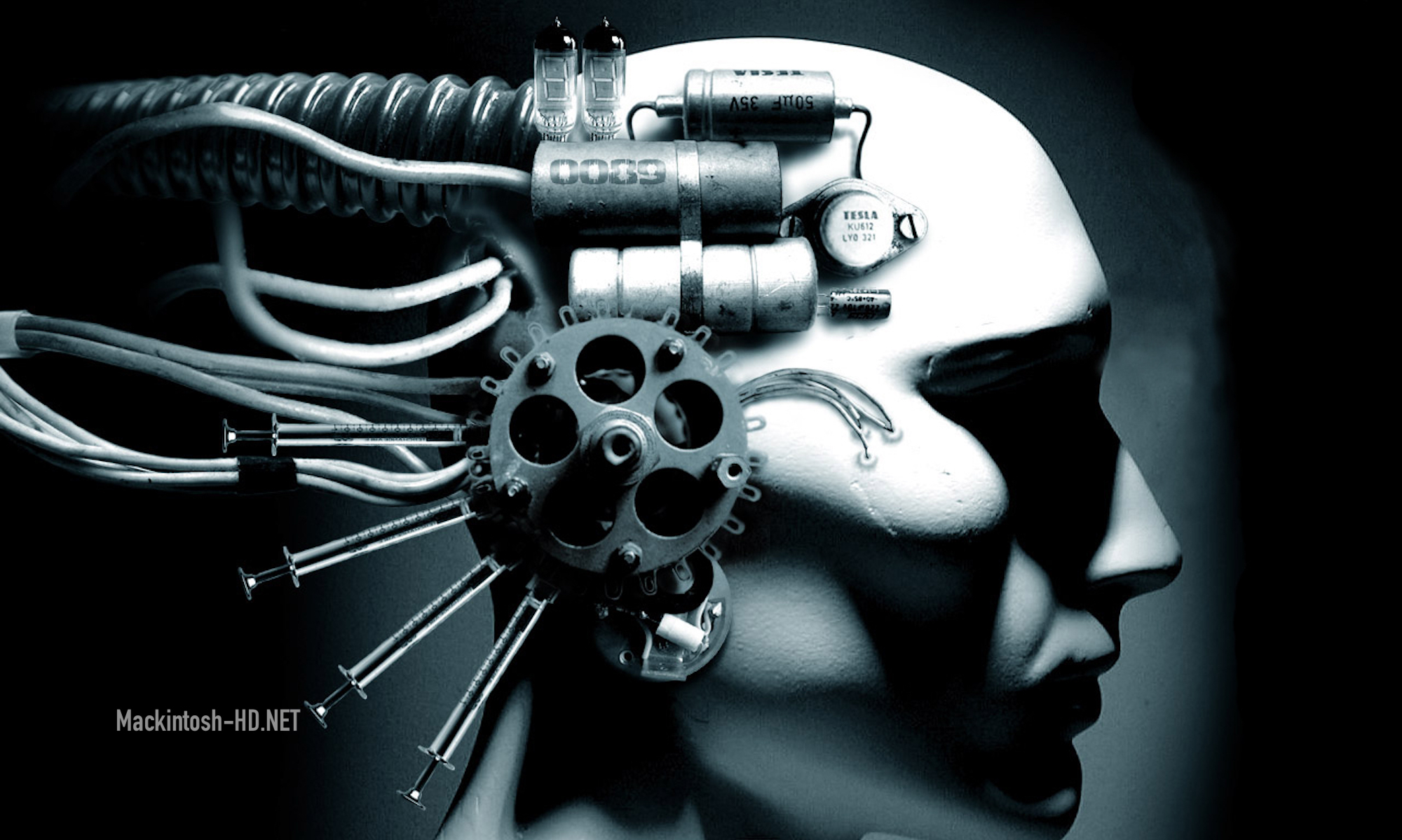 The brain is one of the most vulnerable organs in humans. In the treatment of a number of diseases, such as epilepsy, Parkinson’s disease and severe depression, metal implants are used, which over time can have a negative effect on brain tissue. Bioengineers at the Massachusetts Institute of Technology have developed 3D printing technology for neural sensors and flexible implants that are completely safe for transplantation into the human brain.

The devices are made of polymer or soft plastic, which has enhanced conductive characteristics. After converting this material into a viscous substance similar to toothpaste, engineers printed a flexible surface consisting of electrically conductive drawings using a 3D printer. During the experiment, a rubber electrode was implanted into the mouse brain. The animal moved freely, and the device was able to capture the activity of one neuron. According to the researchers, monitoring brain activity will help in the selection of treatment methods for various neurological disorders.

“We hope that people will be able to quickly use this technology to create various devices,” the researchers say.

According to them, having received the necessary information about the design, doctors will be able to print the device in just 30 minutes, which will simplify the development of flexible neural interfaces. One of the key features of the new material is that it has ionic conductivity. The thing is that neurons in the brain produce electrical signals in the form of ions. While most metal electrodes conduct electricity in the form of electrons. Thus, the use of new material will not only protect the brain, but also increase the sensitivity of implants.