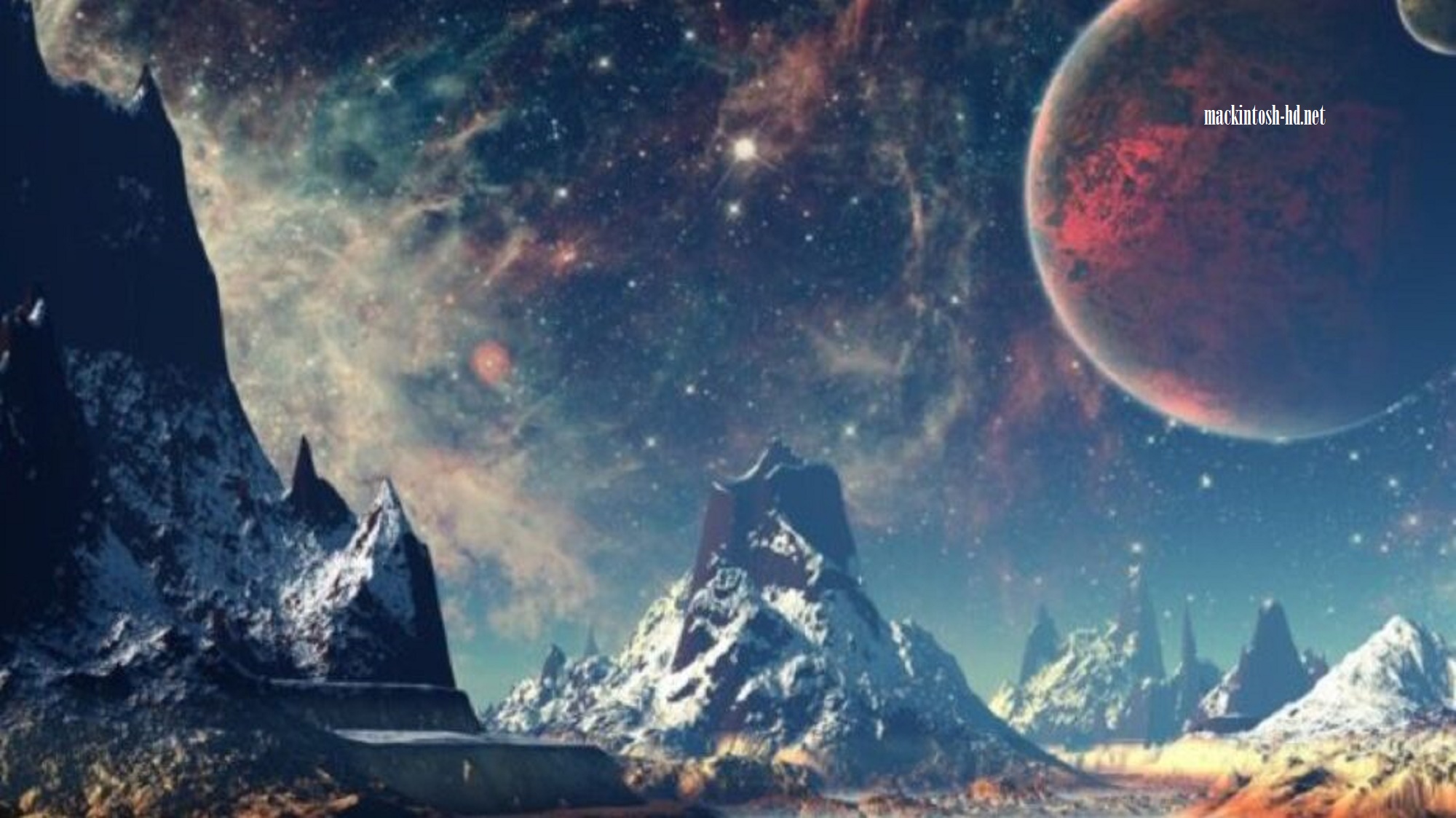 According to British scientists, 36 intelligent civilizations can exist in the Milky Way. According to recent data, there may be many more. New research has it that there are at least 6 billion terrestrial planets in our galaxy.

It was previously believed that for each G-type star there are about 0.02 terrestrial-type planets. Now, relying on NASA’s search for new planets, researchers at the University of British Columbia have found that for each such star, there are up to 0.18 potentially inhabited planets. This discovery allowed an almost 10-fold increase in the estimated number of Earth-like celestial bodies in the Milky Way.

According to scientists, for the existence of life it is necessary that certain conditions are created – similar to earthly ones. So, it can be oceanic worlds orbiting a star. Or a rocky planet with a significant amount of water. Such a world should be in the habitable zone so that the temperature is not too hot or too cold. This will allow water to remain in a liquid state. It was previously thought that finding such planets is difficult, but thanks to new research methods, their number can be up to 6 billion.

Astronomers also specify that life may not necessarily be in a state known to man, which further increases the chances of discovering organic forms outside of our planet.