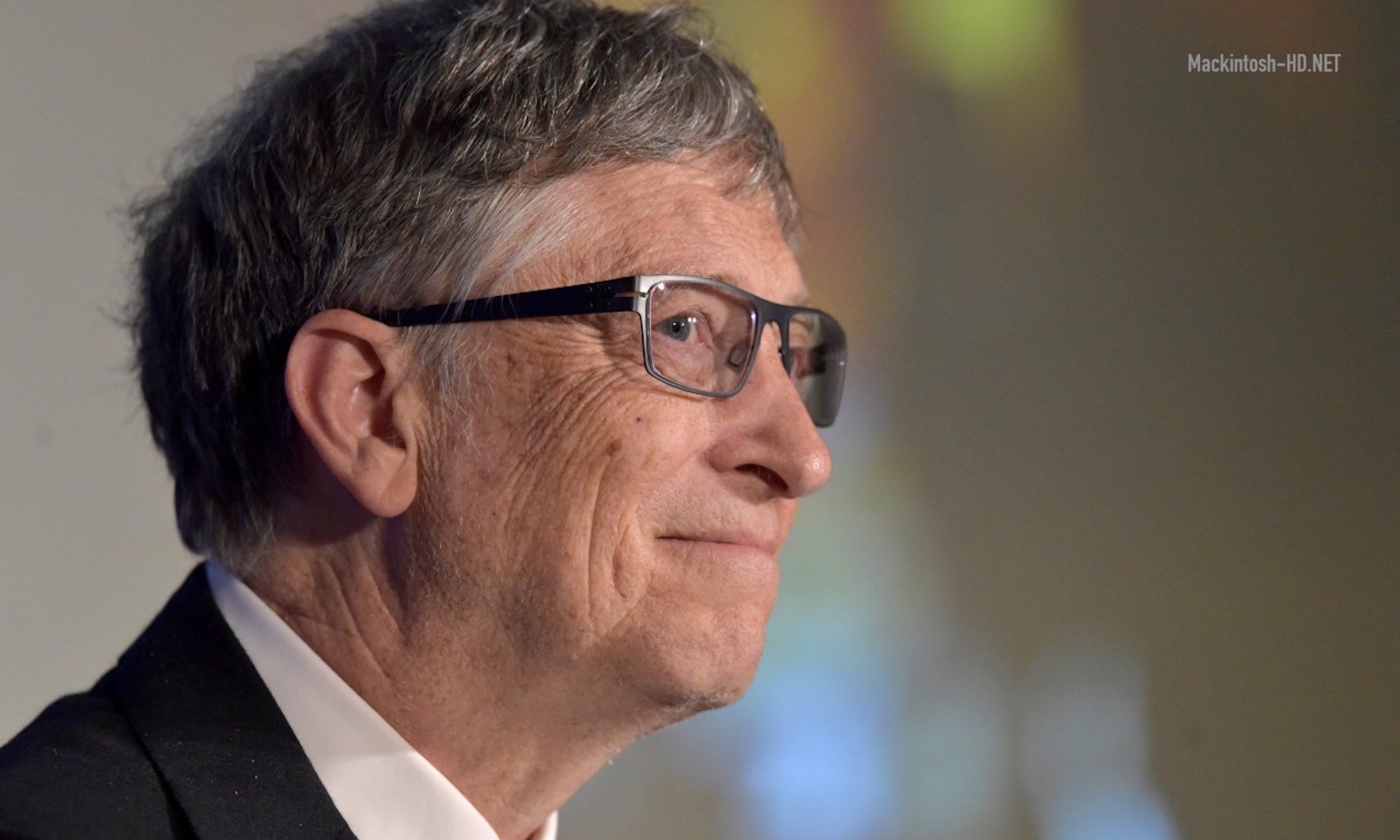 The epidemic of coronavirus is actively spreading throughout the world. Against the backdrop of decadent sentiments, more and more people are wondering: how could this happen, and why nothing was done to prevent the epidemic. It turns out that there were attempts. 5 years ago, Bill Gates predicted what was happening now, stating the consequences and decisions, but he was simply ignored.

The prediction was given at the TED conference in 2015. According to Bill Gates, humanity spends billions of dollars on nuclear deterrence, while ignoring the viral danger. He spoke about the Ebola epidemic, which, according to him, was supposed to show the imperfection of the healthcare system. At the same time, Bill Gates specified that humanity was simply lucky with ebola, since it erupted in the countryside and was not transmitted by air.

The founder of Microsoft expressed concern about the possibility of new epidemics in his other speeches:

Coronavirus is transmitted through the air, it is still poorly understood and there is no effective treatment for it. According to Bill Gates, a new pandemic could cost mankind too much. 5 years have passed since then. The video has about 5 million views, but people have not made any conclusions.

Recall that recently, Bill Gates left the Microsoft Board of Directors to devote himself to charity. He has already donated $ 100 million to fight the coronavirus.