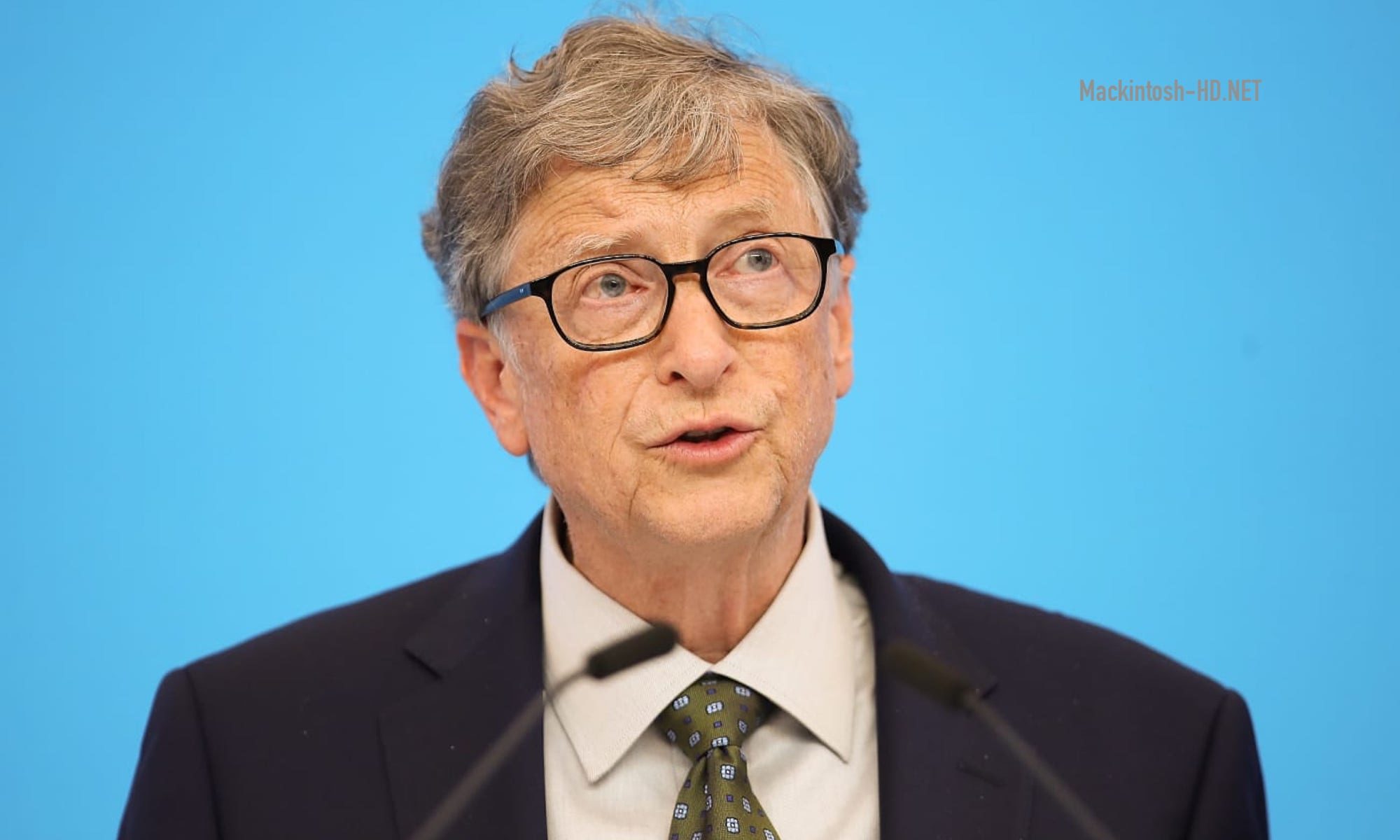 Bill Gates recently announced that his charity is now funding the construction of factories to produce seven different candidates for coronavirus vaccines. At the same time, Gates noted that in the end one or two vaccines will be selected, that is, investments in other facilities will essentially be useless.

“Despite the fact that in the end we will choose no more than two of them, we are going to finance factories for all seven, just so as not to waste time searching for an answer to the question of what vaccine works, and only then build a factory“

Gates is convinced that testing vaccines and building factories at the same time is important to speed development. The former head of Microsoft believes that all this can take about a year and a half.

How much money will be spent as part of this initiative, Gates did not specify, but in his story he used the phrases “billions of dollars”.