From the moment PayPal refused to make payments to hundreds of thousands of people two months ago, we tried to find new payment options for you. 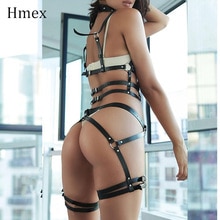