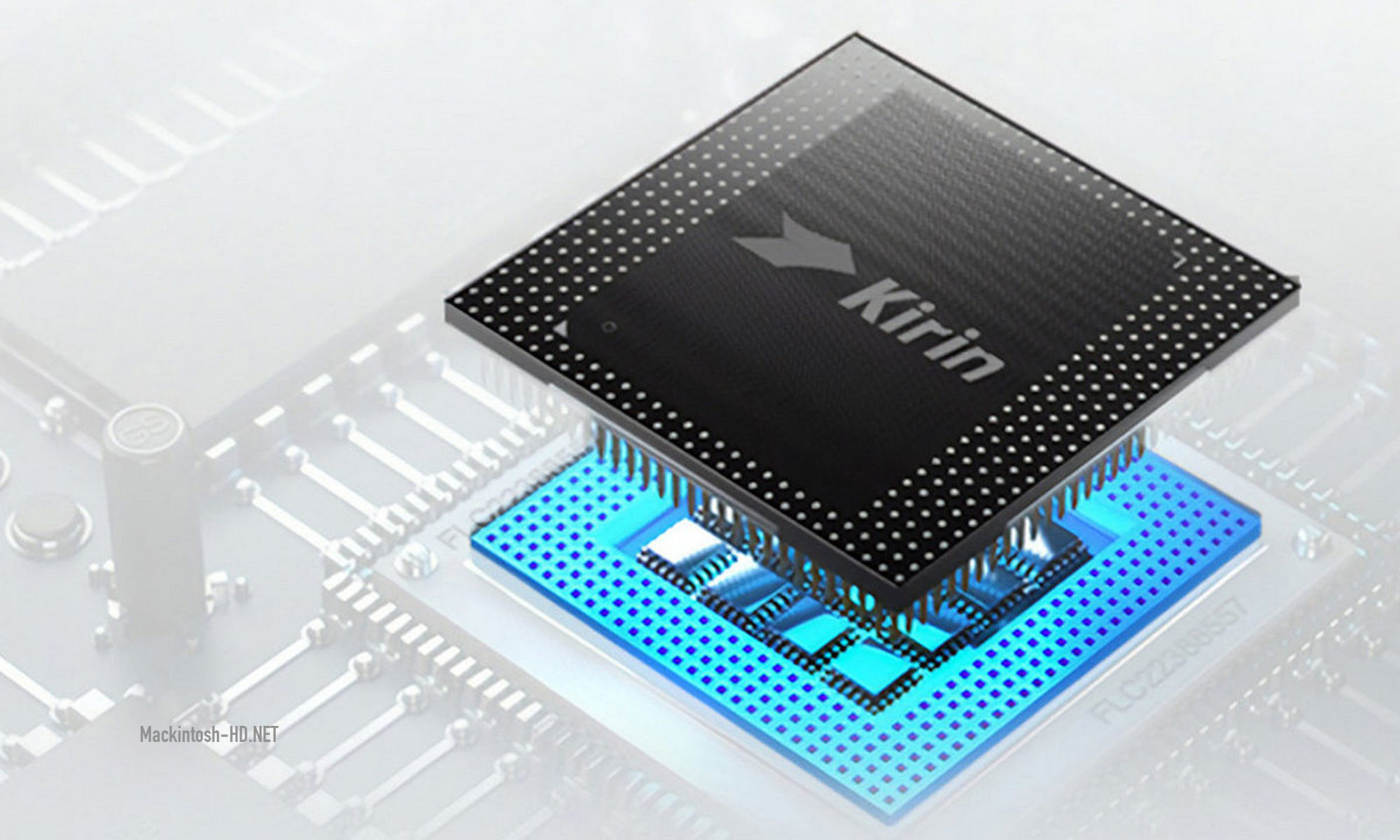 HUAWEI is preparing to update its line of branded chips, and detailed information has already appeared on the network about the upcoming mobile platform called Kirin 820 5G. The source of the leak was the famous Chinese insider Digital Chat Station, which published the key specifications of the unannounced chipset designed for mid-range smartphones.

According to the source, the microcircuit will be equipped with Cortex-A76 processor cores, and it will also receive an updated image processing processor and a modified neural computing unit, which is responsible for the speed of the device when performing tasks related to artificial intelligence.

The mobile platform will be equipped with an integrated 5G modem with support for fifth-generation networks with autonomous and non-autonomous architectures (SA / NSA). In addition, Kirin 820 will be the first representative of the line with the graphics accelerator ARM Mali-G77, whose performance is 20-40% higher than that of the G76 model, while it consumes 30% less energy.

Which of the HUAWEI smartphones will be the first to receive a new processor, the source does not report.