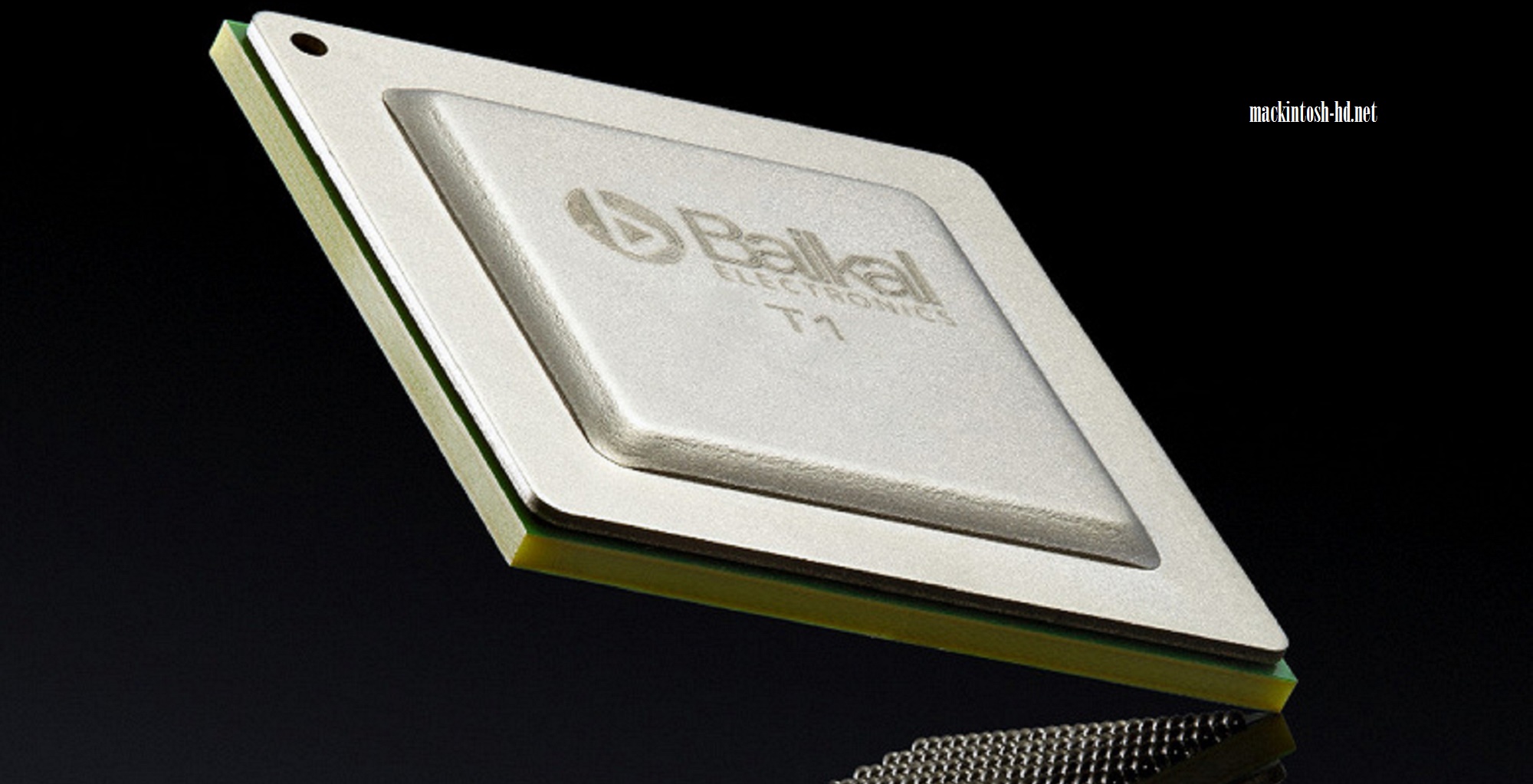 The Linux version 5.8-rc1, released a week ago and recognized as the release with the largest number of changes in history (contains 1,026,178 lines of new code), received support for the Baikal-T1 CPU.

A press release on the Baikal Electronics website lists all the changes from the company that are part of the Linux 5.8-rc1 kernel. Among them, we can single out the general kernel code and architecture of the MIPS CPU P5600, the MIPS GIC timer, MIPS CM2 L2, and more. The document also says that the rest of the changes to the Linux kernel subsystems are in the process of being reviewed and will be included in the Linux 5.9 kernel. In particular, Baikal-T1 SoC support will be added there with a device tree file that uses all the driver versions added by Baikal Electronics.