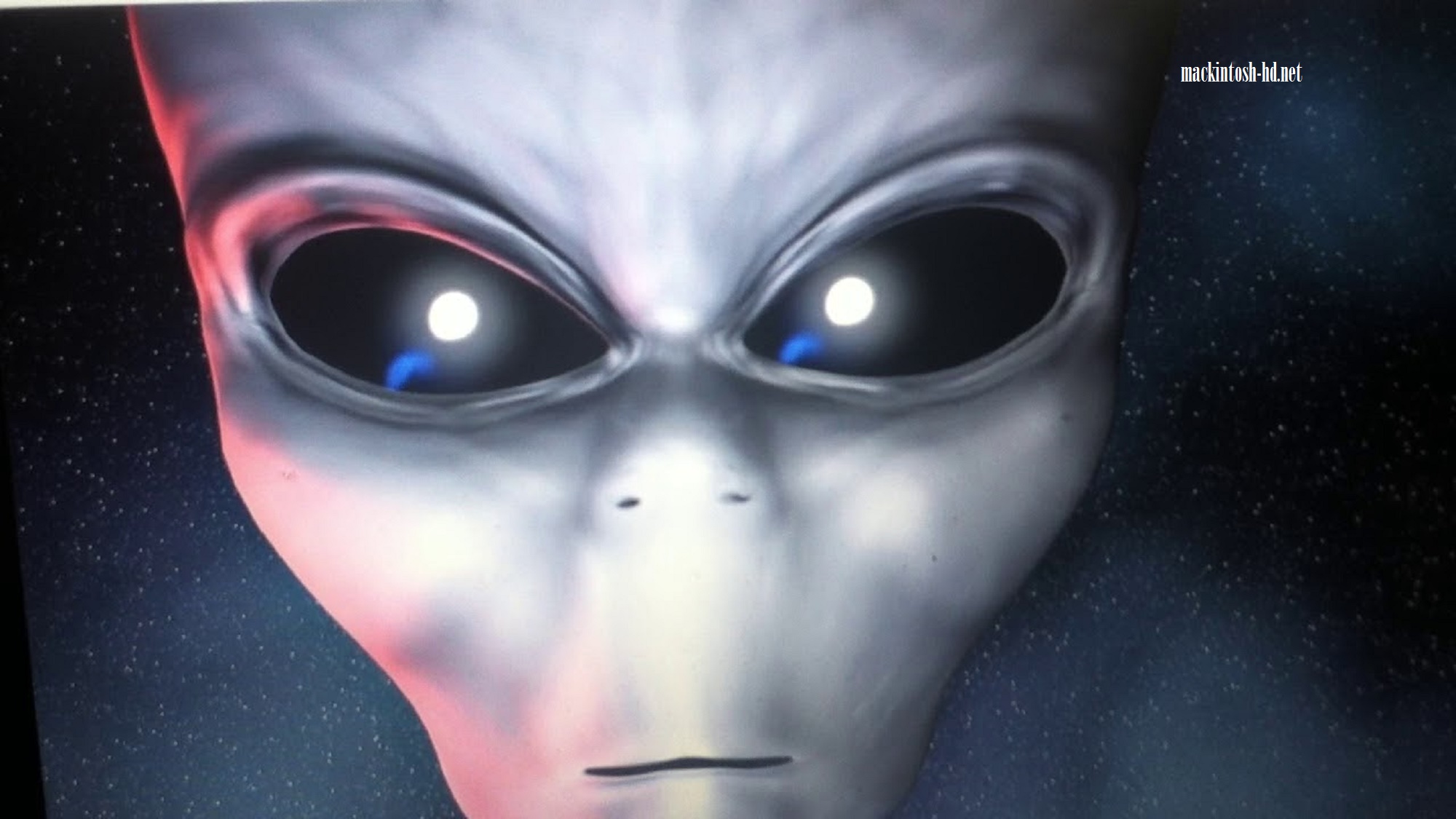 If you look at the Earth’s horizon from space at a certain angle, you can see a clear green glow. This unusual phenomenon is caused by oxygen, which reacts with electrons entering the atmosphere with the solar wind. Astronomers have suggested that a similar glow should be present on other planets, but only recently it was discovered in the atmosphere of Mars.

Everyone knows the auroras are visible only in some areas of the Earth. It is best to observe the glow from the International Space Station (ISS). As it turned out, Mars also has a tendency to glow. Such an unusual effect for the Red Planet was recorded during the ExoMars-TGO Russian-European mission.

The existence of radiance on Mars was predicted back in the late 1970s, but so far there has been no evidence of this. Only with a thorough study of the upper atmosphere of Mars was this natural phenomenon discovered.

The study of the atmosphere of Mars lasted 7 months, during which a special device scanned at different altitudes between 20 and 400 kilometers. It turned out that the most noticeable radiance is at an altitude of about 80 kilometers above the surface of the planet. Interestingly, it is even stronger than on Earth.

This discovery once again proves how little people know about the Universe and the processes occurring in it.