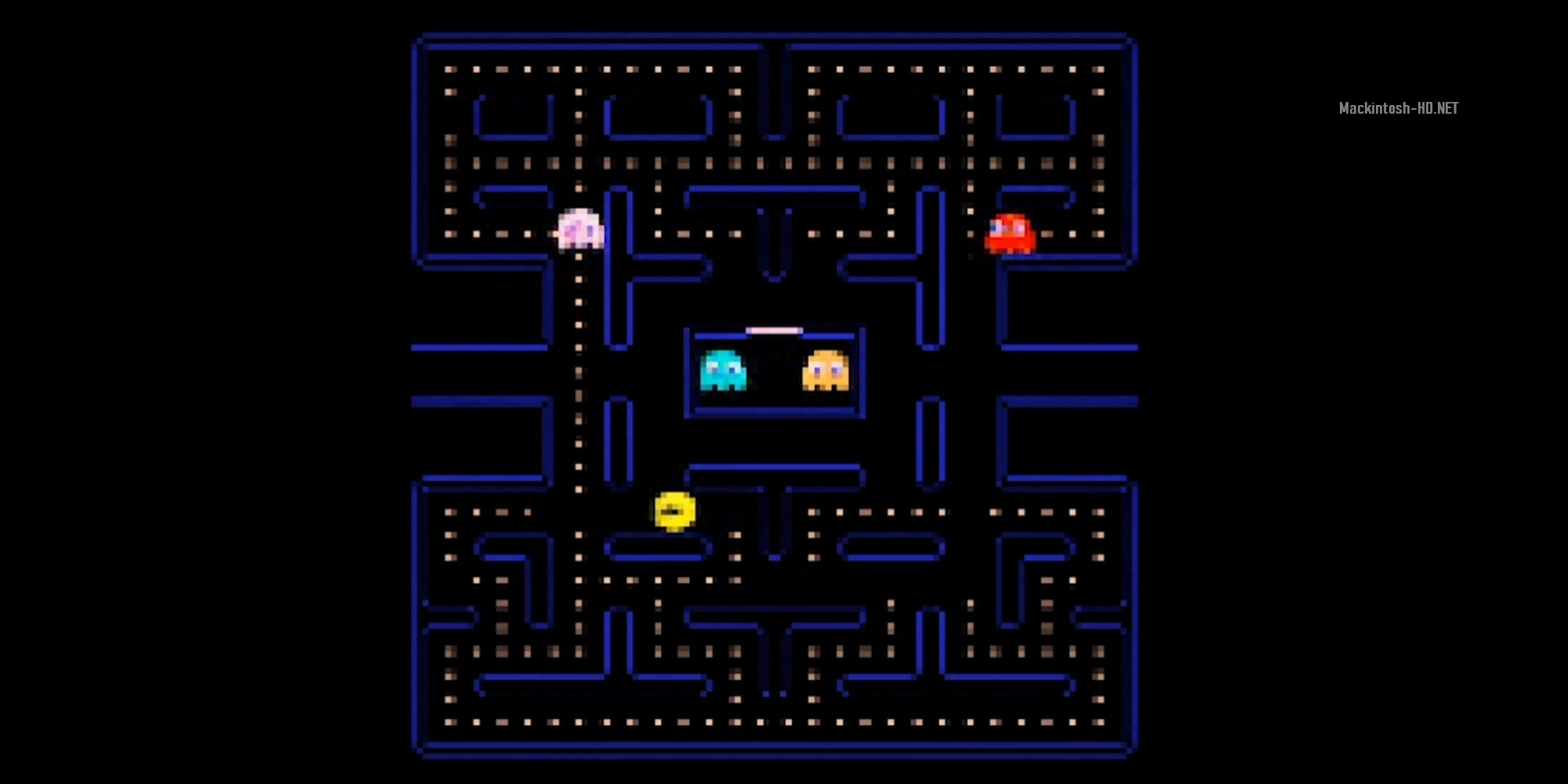 The Pac-Man game is one of the most famous in the world. Even those people who have never played a video game in their life, have probably heard something about Pac-Man or recognize it by the visual component.

Today marks exactly 40 years since the release of Pac-Man on arcade machines. And to this date, Nvidia timed a very unusual and impressive demonstration.

The video above is not a demonstration of a broken Pac-Man machine. This is a demonstration of the results of Nvidia GameGAN, the latest artificial intelligence model created by Nvidia Research. In this case, the bottom line is that the GameGAN AI created the game a copy of the Pac-Man game, you can see it on the video, completely without knowledge of the logic and rules of the game and without the game engine. AI simply learned at 50,000 arcade game sessions, understood its logic and was able to recreate its own version – a game without an engine and all other attributes of the process of developing ordinary games.

Actually, Nvidia GameGAN is just the first model of a neural network that imitates the engines of computer games using the generative adversarial network (GAN) algorithm.

Nvidia notes that such features can be used by game developers to automatically create layouts for new game levels, as well as AI researchers to simplify the development of simulator systems for training autonomous machines. True, in the first case, developers are unlikely to really take up the GAN in one form or another in the near future.

By the way, the Nvidia GameGAN neural network needed only four days to create its copy of the game, while the development of the original Pac-Man took 17 months.