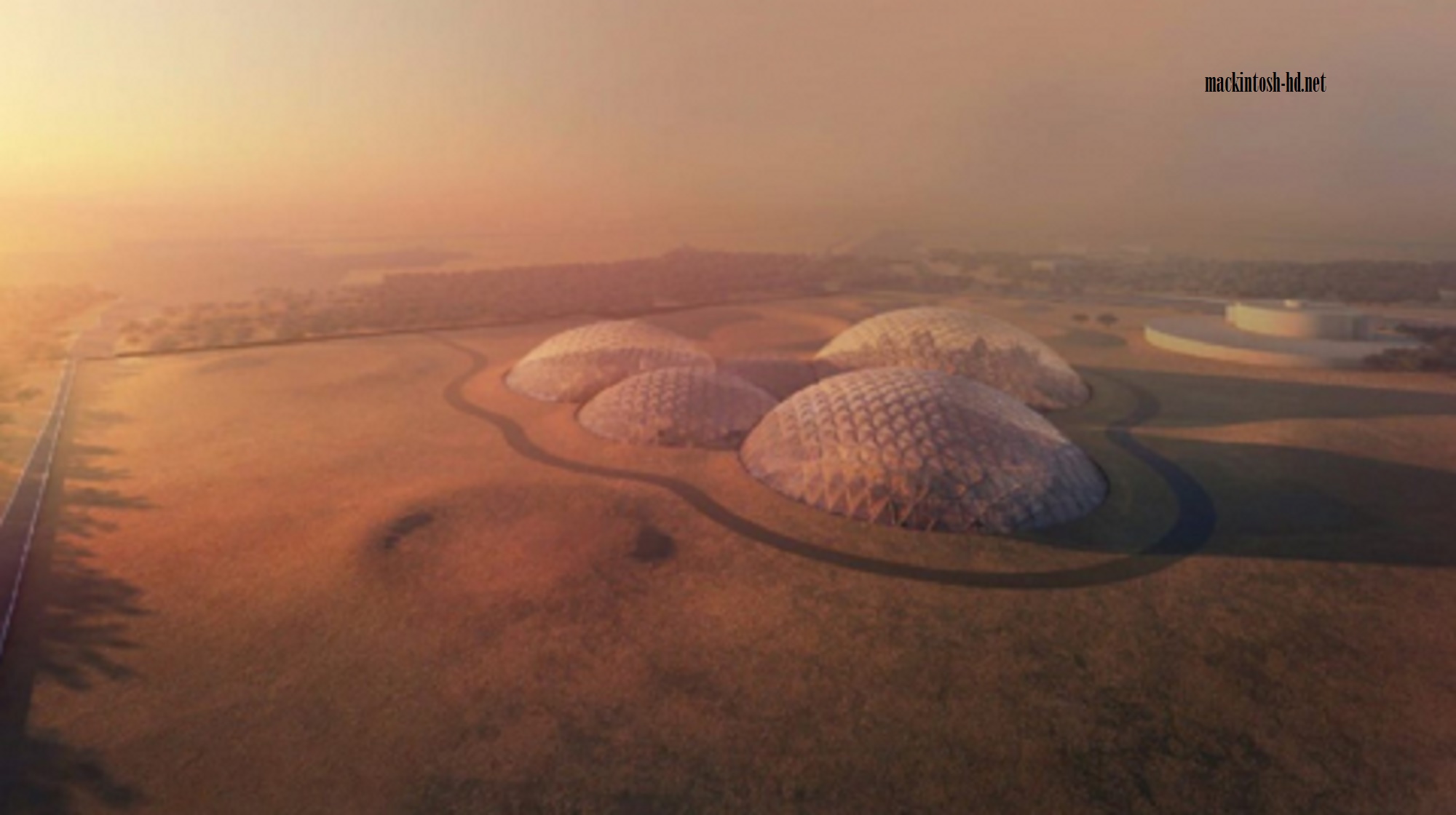 In 2017, the government of the United Arab Emirates announced plans to colonize Mars over the next hundred years. It would seem that only 3 years have passed, and the engineers already have a project of the city, which may appear on the Red Planet.

Before settling Mars, it was decided to build an appropriate colony on Earth. The Martian city should be located in the desert near Dubai on an area of ​​about 176 thousand square meters. The preliminary cost of the project is estimated at 176 million dollars. Engineers propose to implement all the necessary life support systems, and then realize all this on Mars.

One of the main problems lies in the Martian atmosphere, which is devoid of a magnetic field, which means there is no protection against harmful effects. Moreover, the average temperature on the planet is -63 degrees. There is very little air, so any liquids will immediately evaporate. In addition, there is no magnetic field on the planet that can protect against radiation. It is also worth considering the problem of the psychological harmony of the colonists, not to mention what they will eat.

The structure of the future Martian city will consist of biomods under pressure, each of which will be covered with a transparent polyethylene membrane. Oxygen generated by electricity from underground ice will fill every biomode. As the number of colonists grows, such structures will be able to unite in small villages and even cities in the form of rings. Electricity will be generated using solar energy, and the buildings themselves will be printed on a 3D printer. A significant part of the structure will go underground, which will protect the colonists from radiation and meteorites.

Engineers believe that they can build truly impressive structures on Mars. It’s all about gravity, which is only a third of the earth’s. According to the creators of the project, they need to overcome many technical problems while housing for future colonists begins to be built on Earth. They believe that future generations will approach the exploration of Mars with enthusiasm, which will lead not only to the colonization of Mars, but will also push the development of science on Earth.