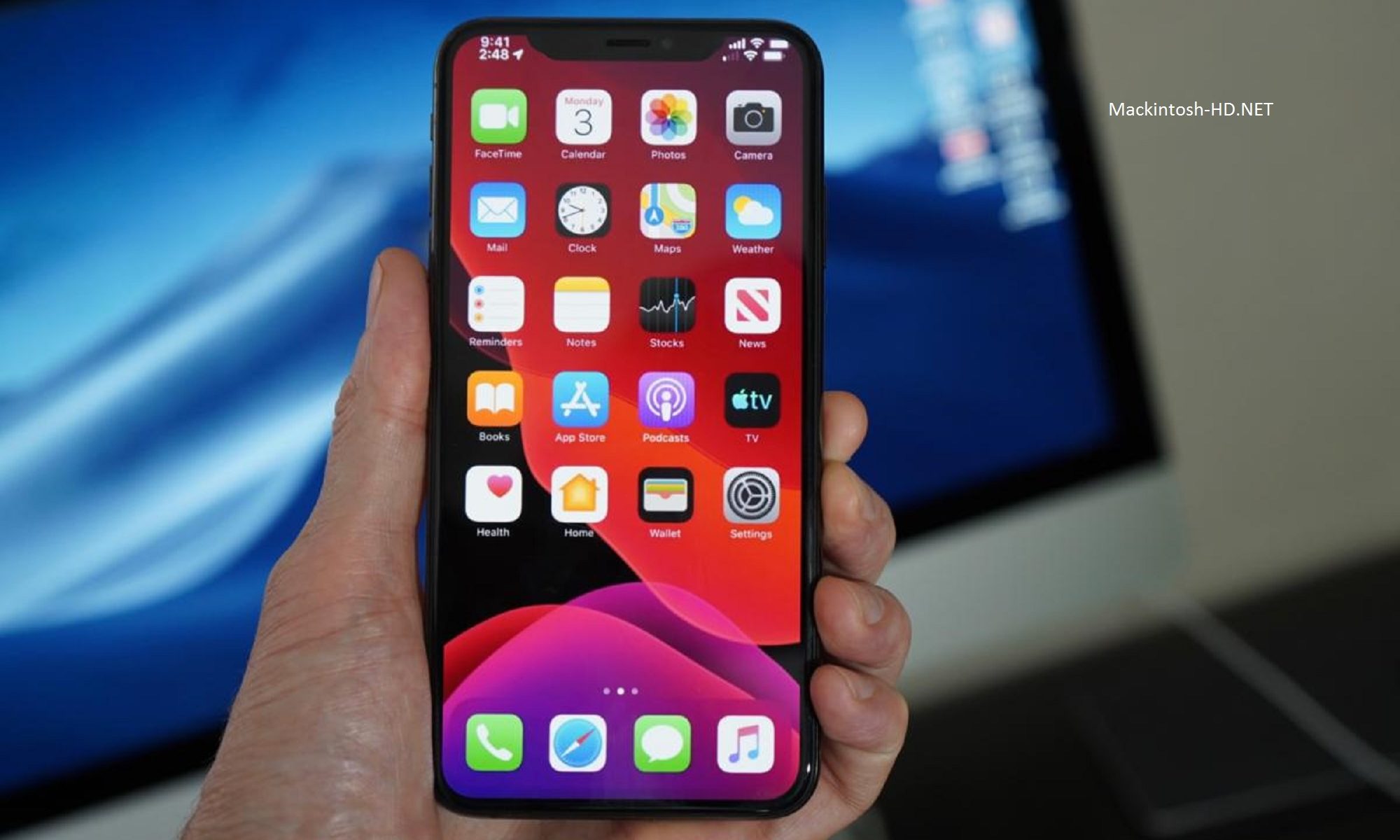 Apple has repeatedly stated that owners of older devices need to upgrade the OS to at least iOS 12. Now it has become known that the AppStore store is no longer supporting gadgets that run on iOS 11 and older.

If you continue to use a device running iOS 11, then it’s time to upgrade the software platform to a more current version. You need to do this so that you can continue to use the AppStore branded digital content store.

There were no official statements on this subject, but information appeared in the AppStore store that a device with iOS 12 or later was needed to interact with it.

Now users with iOS 11 will not only be able to download new applications, but even go to the App Store.