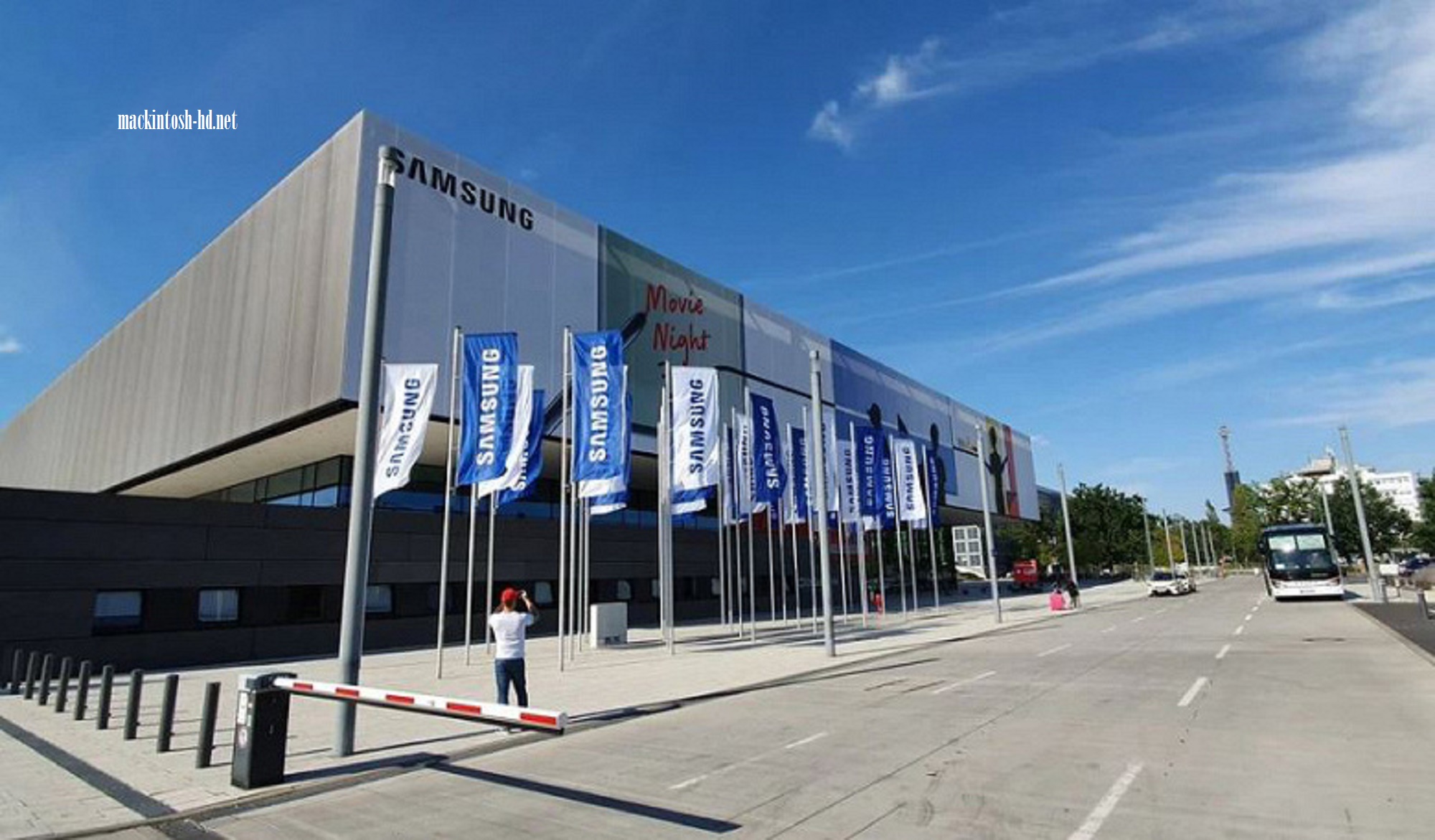 There is still no native Calculator app on the iPad. Yes, iPad has been on the market for 10 years, during which time it has changed a lot, and its operating system is considered by many to be the standard for this class of devices. But iPadOS still lacks a native calculator, as well as a native Weather app.

Why? As it turned out, the answer is as simple as possible. In an interview with renowned blogger Marques Brownlee, Apple’s senior vice president of software development, Craig Federighi, revealed this “terrible secret”. In fact, Apple did not create negotiated applications for the iPad simply because it has not yet been able to make them good enough.

Federigi said that Apple would like to make such a calculator for the iPad, which users would call the best. The same applies to the weather application. But the company has so far “just did not bother to do this.”

In fact, Apple is unlikely for all 10 years to create what she would like. Most likely, most of this time, the calculator and the weather application for the iPad were simply not seriously dealt with by anyone, because there is no urgent need for this – the App Store has many third-party solutions.