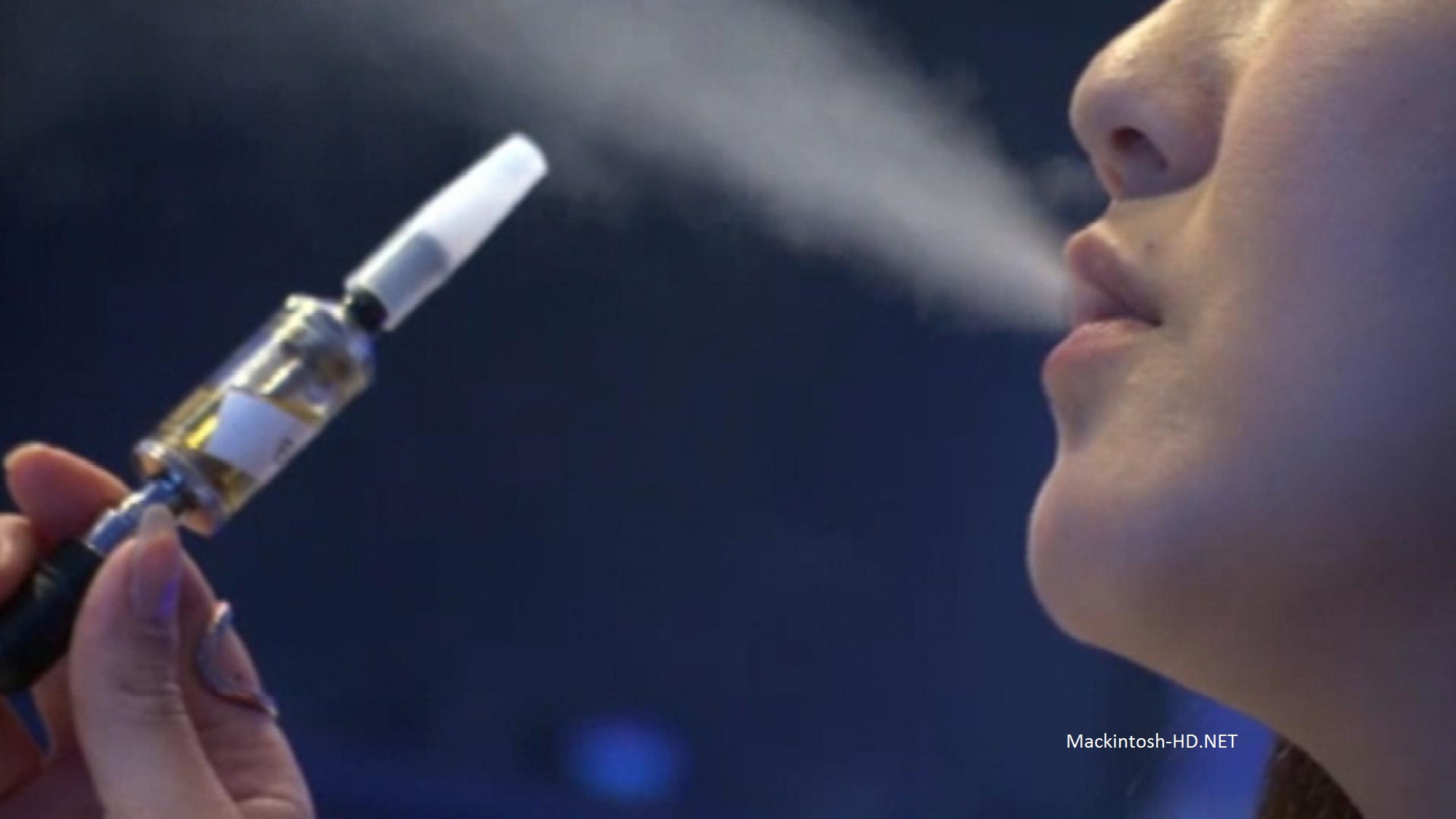 Now in the App Store about 180 applications that are associated with vaping, Apple will remove them first. The company will do this after a report by the US Centers for Disease Control and Prevention, where vaping caused lung disease due to 42 deaths

The company had not previously allowed selling cartridges for electronic cigarettes directly from applications, but left programs where it was possible to control the temperature and lighting of devices, read news and communicate in specialized social networks.

According to new data from the U.S. Centers for Disease Control and Prevention, the cause of serious lung disease and even death for lovers of vape and electronic cigarettes is vitamin E acetate.

Scientists examined fluid samples from the lungs of 29 patients (two of whom died) from ten states. Presumably their illness caused prolonged vaping.

Lovers of steaming in the United States are naturally unhappy that the authorities have so firmly set about banning vaping.

In the USA, there is already the first patient, a 17-year-old teenager who was injured by a vape and suffered a lung transplant.