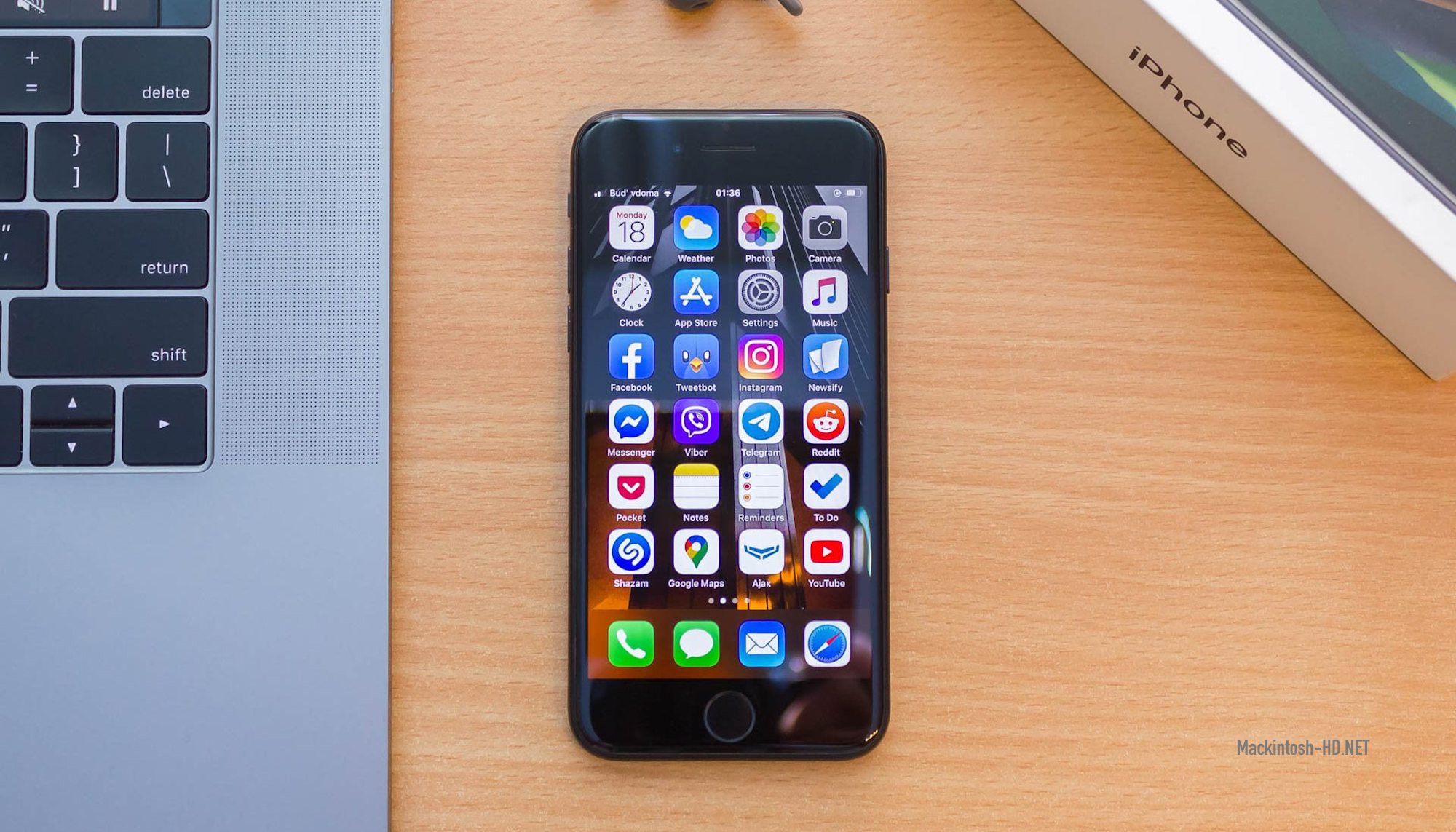 Back in 2018, Apple was fined 10 million euros in Italy due to the scandal about the decline in iPhone performance. Apple appealed to the court of appeal, but the decision remained in force.

An Italian court ruled that Apple did not properly disclose changes in performance that occurred after the release of iOS 10.2.1. This update reduced the performance of iPhone smartphones with aging batteries.

During the investigation, the Italian antitrust authority fined Apple 10 million euros and accused the iPhone maker of “unfair commercial practices.” This decision was upheld by the Italian Court of Appeal.