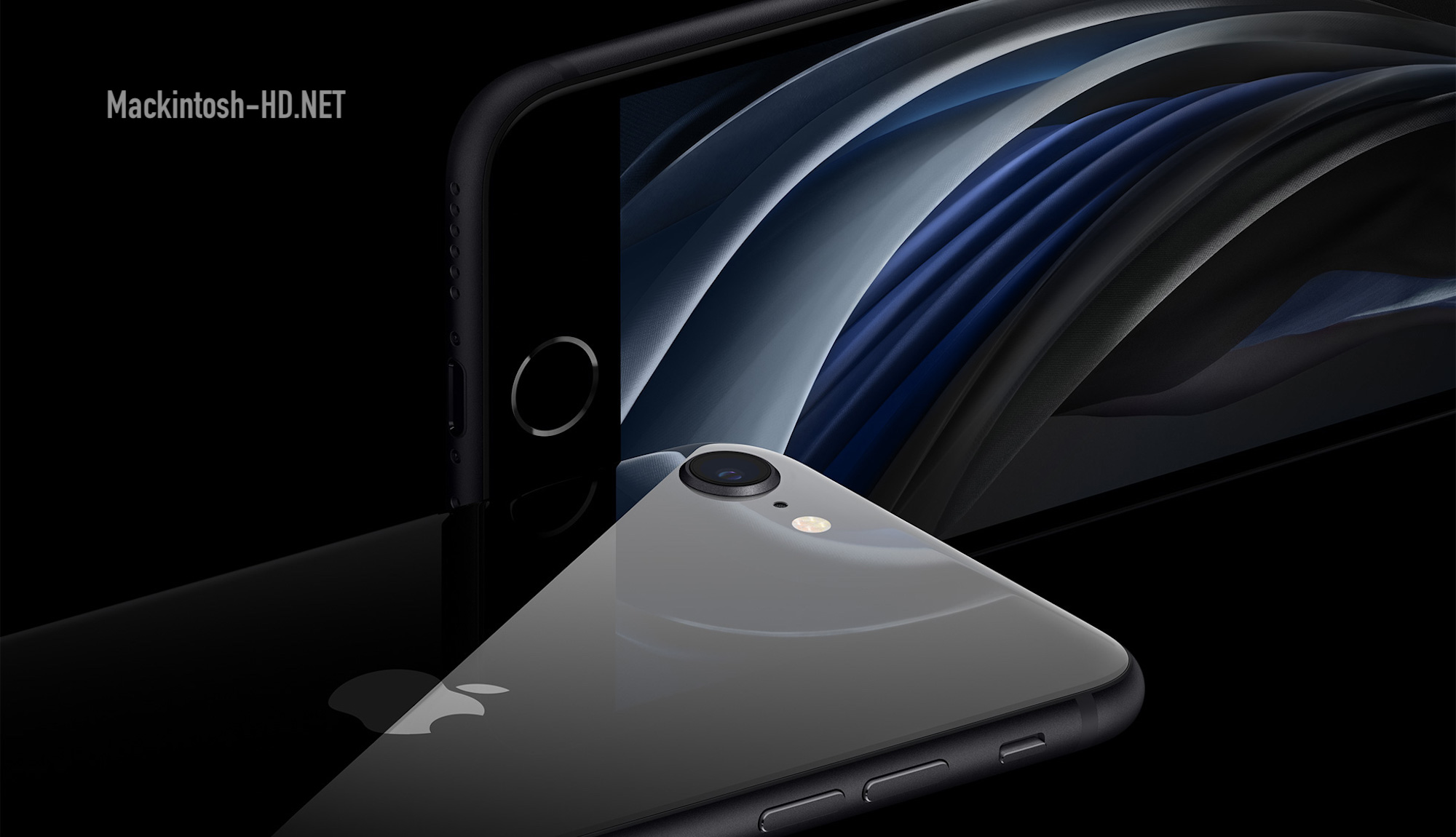 After the official presentation of the new smartphone iPhone SE on the website of Apple Brazil appeared images of new items. On the back of the phone was the inscription Industria Brasileira, which is usually present on devices made in Brazil.

Sources are confident that Apple will collect iPhone SE in Brazil. This information was confirmed after leakage of relevant documents of the local ANATEL regulator. The aforementioned Industria Brasileira iPhone SE image has been removed from the official site, but the certification process for the iPhone 2020 SE in Brazil is now complete. ANATEL confirms that Foxconn Brazil will manufacture the smartphone.

It is worth noting that Apple is already assembling its smartphones, including the iPhone XR, at the Brazilian Foxconn plant. This allows you to reduce prices in the local market. Brazil levies heavily on imported products, including almost all Apple devices. Therefore, some companies are actively investing in local assembly.

iPhone SE, which will be sold in Brazil, has a model number A2296. It is exactly the same as a smartphone designed for Europe and Australia.