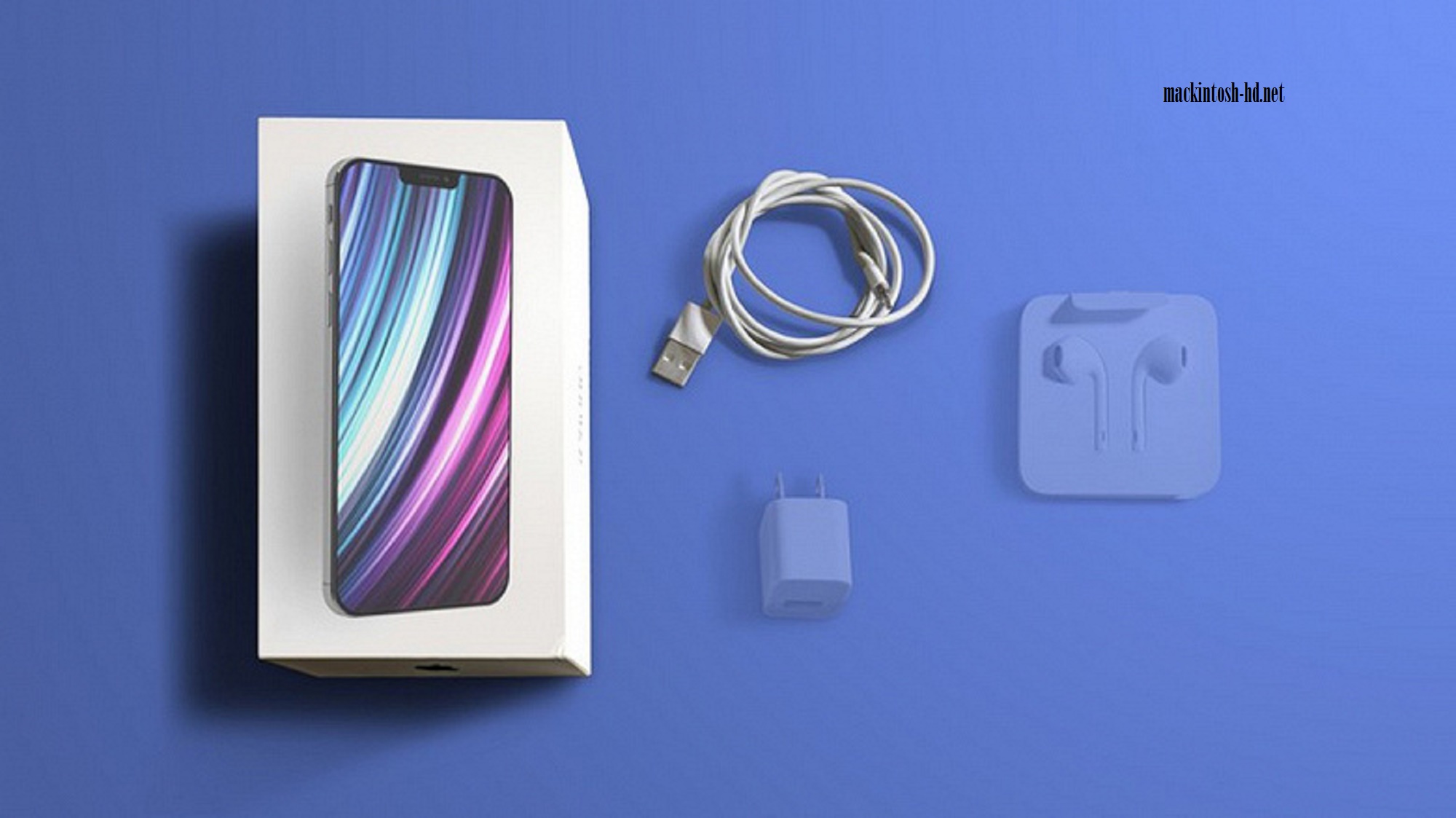 Well-known analyst Ming-Chi Kuo, specializing in forecasts for Apple, has published a new piece of information about the upcoming devices of the Cupertian giant.

Firstly, he also claims that the new iPhone 12 smartphones will not come with chargers. Earlier, the same was said by Barclays analysts. Recall that there are also rumors about the lack of headphones with the new iPhone. That is, the kit will consist of a smartphone, cable and documentation.

As for the same 20-watt charger, photos of which have recently appeared on the Web, it will indeed be released, but will be sold separately, as well as bundled with new tablets. Kuo believes that the abandonment of complete accessories will allow Apple to maintain prices at the same level, despite the increased costs associated with the implementation of 5G support. In addition, Apple will be able to focus on this in its marketing campaign, indicating that such a step will allow to get rid of millions of discarded chargers that pollute the environment.

What is interesting, according to the analyst, the second-generation iPhone SE from the end of this year will also cease to be equipped with a charger, but the tablets will continue to be supplied with the blocks in the kit.

In addition, Kuo said that in the second half of the year Apple will release a new iPad with a 10.8-inch screen, and in the first half of 2021 – the new iPad mini with a 8.5-inch display.