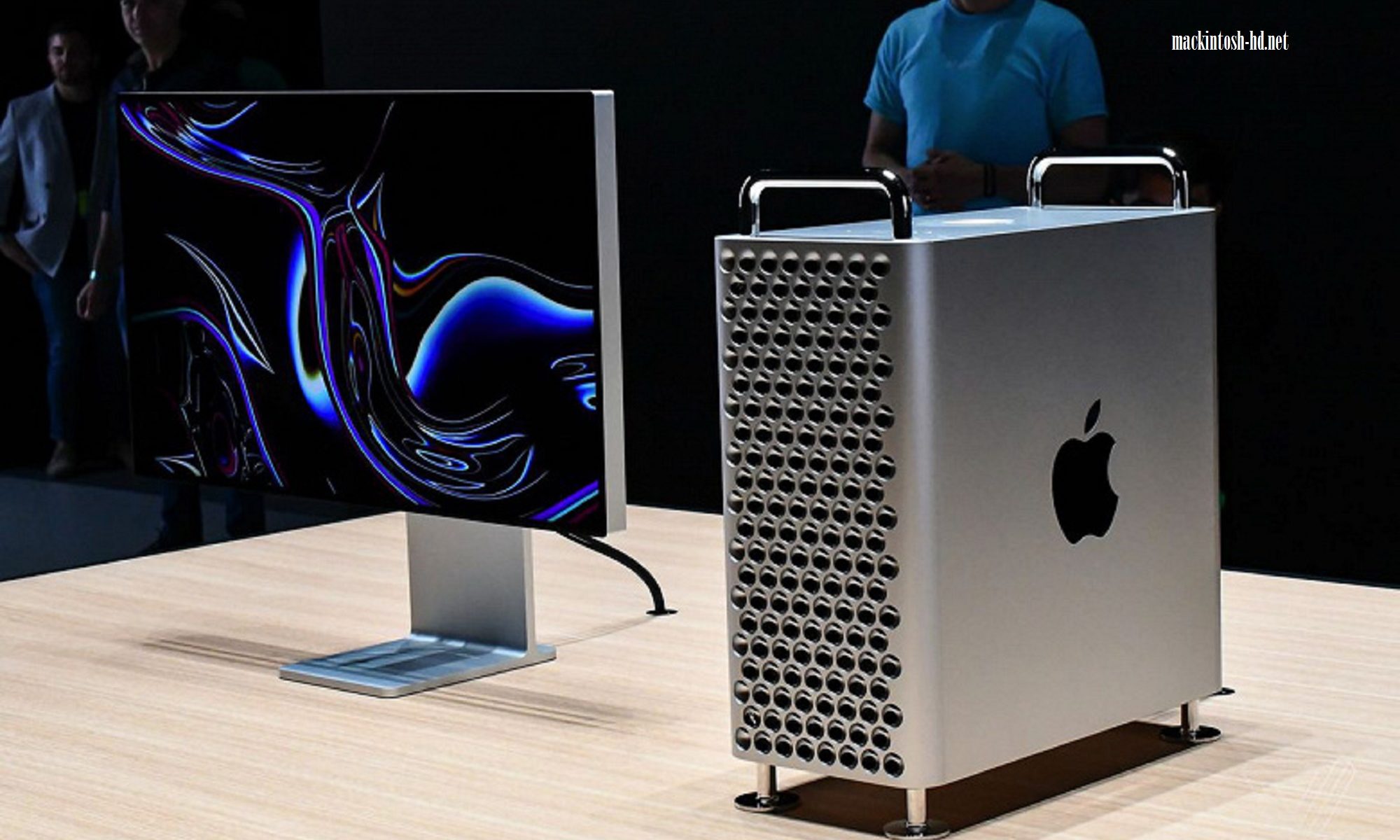 This is not the first year we have been discussing rumors about Apple’s intention to begin the transition from Intel processors to its own CPUs based on the Arm architecture. In recent months, they began to talk about this much more actively. In particular, analyst Ming-Chi Kuo believes that the first such laptop Apple will release next year.

However, according to new data, Apple itself will officially unveil the corresponding plans for the first time much earlier. Resource Bloomberg claims that this will happen this month at the WWDC event. Recall that it starts on June 22.

The initiative to abandon Intel processors in favor of its own solutions is allegedly called Kalamata. Apple needs an early announcement to give developers time to adapt before new PCs enter the market.

The upcoming transition will be the third architecture change for Apple computers in their history. In the early 90s, the company transferred its PCs from Motorola processors to IBM PowerPCs, and in 2005 there was a transition to regular Intel CPUs.

Own processors will allow Apple to become more autonomous, possibly reduce costs, as well as better optimize software. However, given the range of computers offered by Apple, it is possible that the transition will take more than one year, because it is one thing to replace the conventional 10-watt Core-Y, and the other – the 28-core Xeon W in Mac Pro.

The source notes that Apple decided to abandon Intel processors when their development slowed down. The article also says that testing Apple’s own CPUs showed that they are significantly superior to Intel solutions, especially in terms of GPU performance and in artificial intelligence tasks. In addition, they turned out to be more energy efficient.

Interestingly, according to the source, Apple is currently working on three different processors, and the first will be based on the Apple A14 SoC – the basis of the upcoming iPhone. Probably, in this case we mean the identical or similar architecture of the nuclei. Producing Apple processors will be TSMC using the 5 nm process technology.

It is also worth noting that already in 2018, Apple had a processor for Mac, used for internal tests.