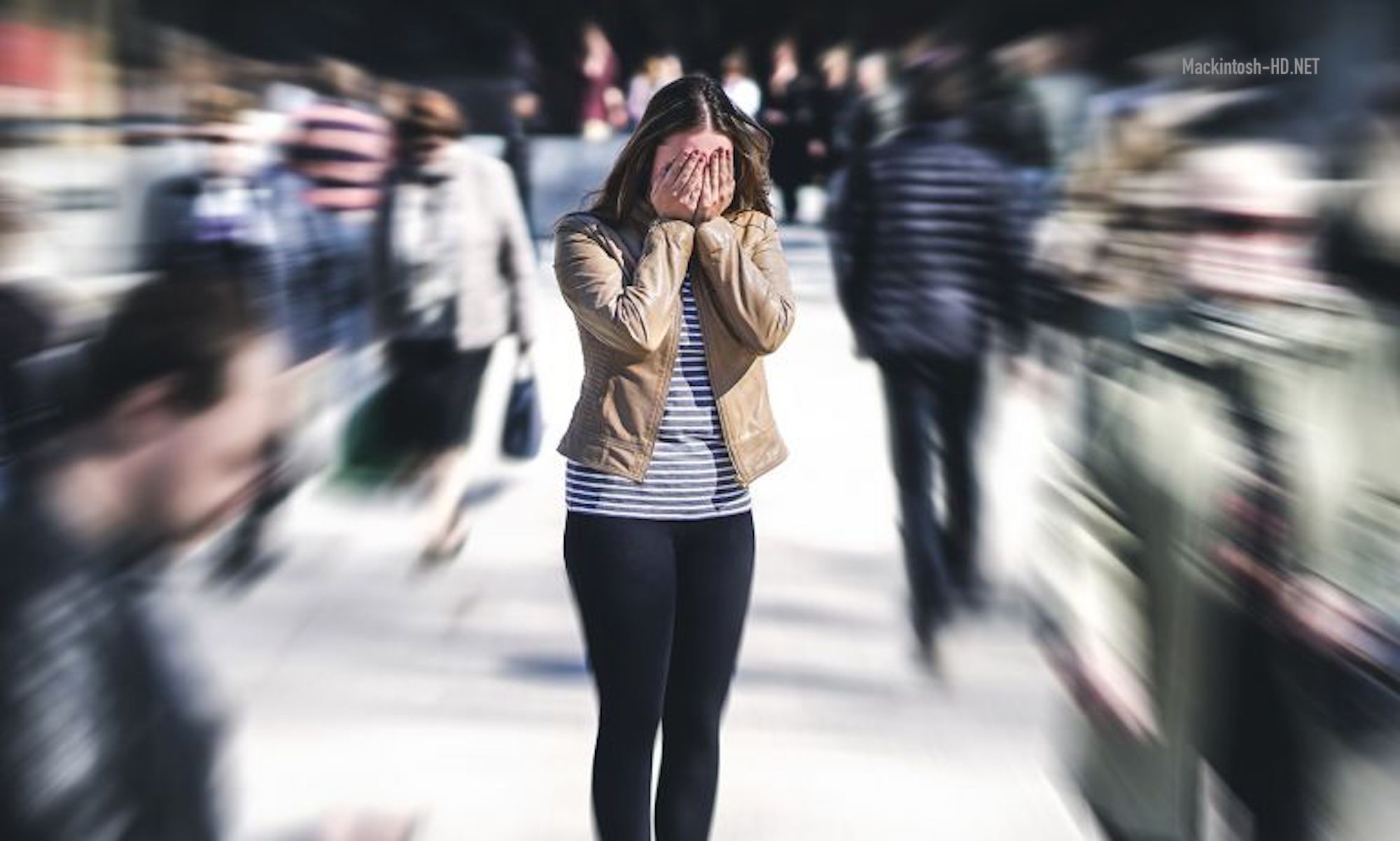 According to information published by EverythingApplePro, Apple Watch will be able to warn users of panic attacks and various attacks in the future. Thus, the Apple Watch will take care of not only your physical, but also mental health.

For this function, an artificial intelligence system will be involved, as well as a pulse oximeter, which is used for non-invasive measurement of the level of oxygen saturation of capillary blood. Recall, according to rumors, this sensor should debut in the new smart watch Apple Watch Series 6, which is expected this fall.

As a result, the watch will be able to determine when the user is experiencing stress or anxiety. According to the source, Apple is exploring the possibility of automatically detecting panic attacks, although it is not a fact that this feature will debut in the Apple Watch Series 6. It may take an extra year to test it.

The purpose of this function is to predict a possible attack of a panic attack before it happens, and also to warn the user about this and offer help, for example, breathing exercises, stop if he is driving, and so on.

To improve the accuracy of the function, users will be able to manually enter their symptoms. This will allow the Apple Watch to better predict such attacks. A history of all detected panic attacks will also be available.