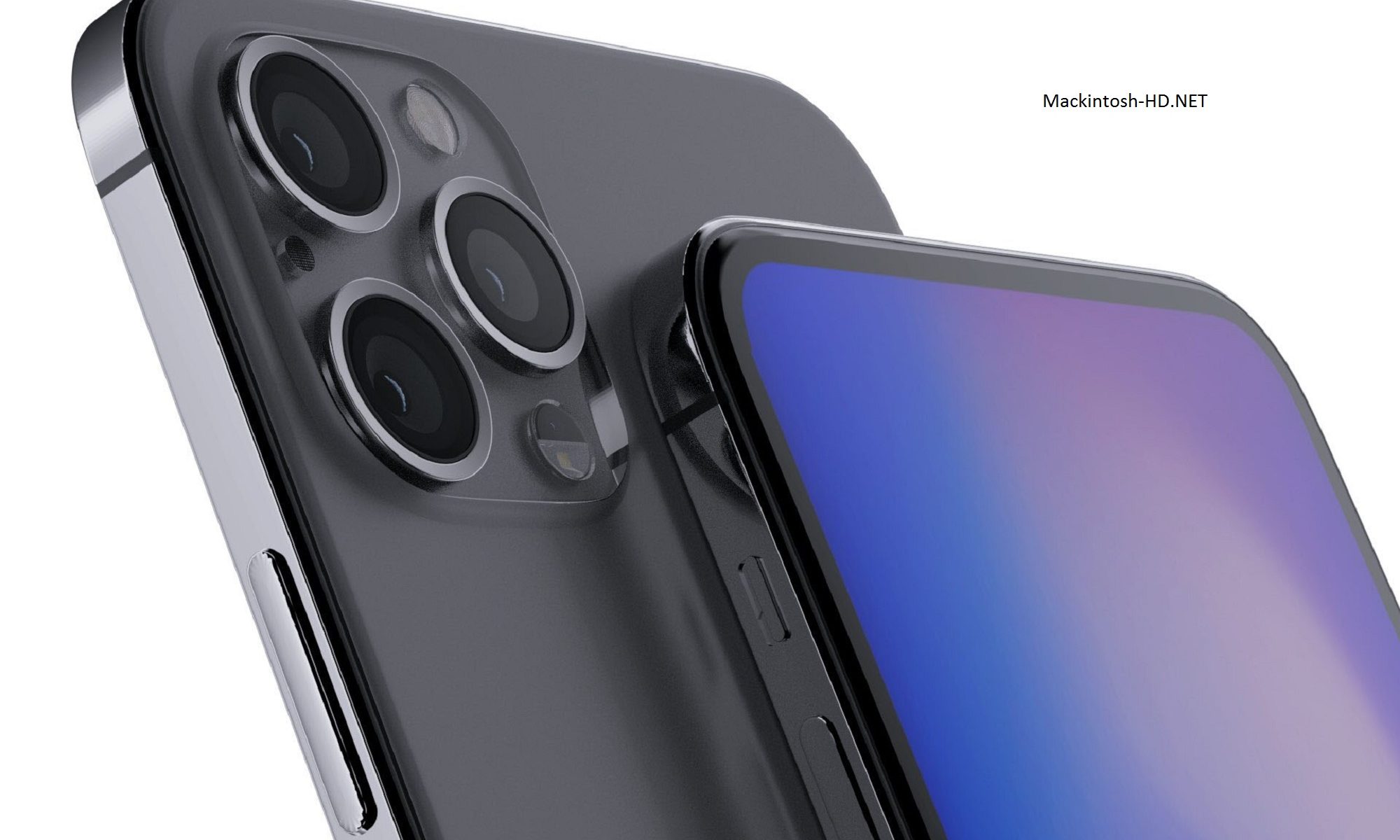 According to Nikkei Asian Review, Apple is already installing components for iPhone smartphones for next year, with models supporting fifth-generation networks.

Sources say Apple is set to release up to 80 million 5G iPhone smartphones in the next calendar year. Given the fact that new smartphones are coming out in the second half of September, it turns out that Apple is ready to ship so many phones in just over three months.

It is difficult to say whether the iPhone 5G will help the company grow, as by that time there will not be a huge number of 5G smartphones from various manufacturers, including very affordable models, in the market. But do not forget about the loyal base of fans of Apple products, who will remain faithful to the company for a long time, so for the near future Apple can not