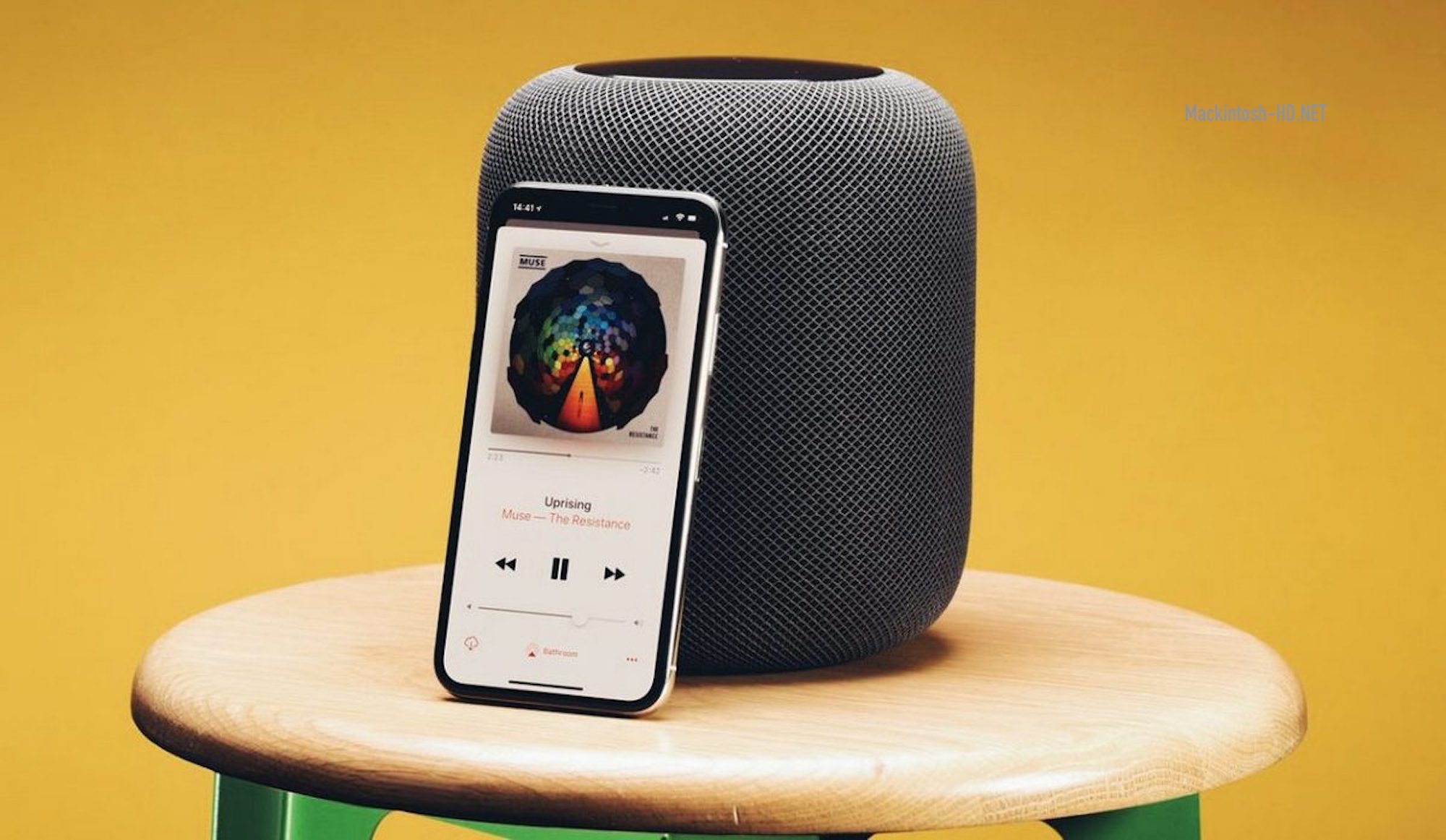 Smart column Apple HomePod last month received a software update Software 13.4, which passed by thematic resources, as it did not contain any new features. However, it turned out that this is a very unusual update.

The fact is that this update transferred HomePod to another operating system! Now it’s not based on iOS, but tvOS – the platform that Apple uses for its set-top boxes.

In fact, all Apple operating systems can be safely called related, but formally they are still different OSs, and transferring a device from one to another looks very unusual.

Why Apple transferred HomePod to tvOS, one can only guess. For example, there is an assumption that this is due to the fact that iOS has many functions related to battery power, and HomePod is not required. In addition, the HomePod, like the Apple TV, can act as a hub for a smart home. However, all this does not explain why Apple did not initially release the column on tvOS or did not transfer it to this system earlier. Perhaps this is due to future innovations, including HomePod mini, or the fact that the demand for HomePod turned out to be very low – the product is called a failure – so Apple did not pay much attention to it.