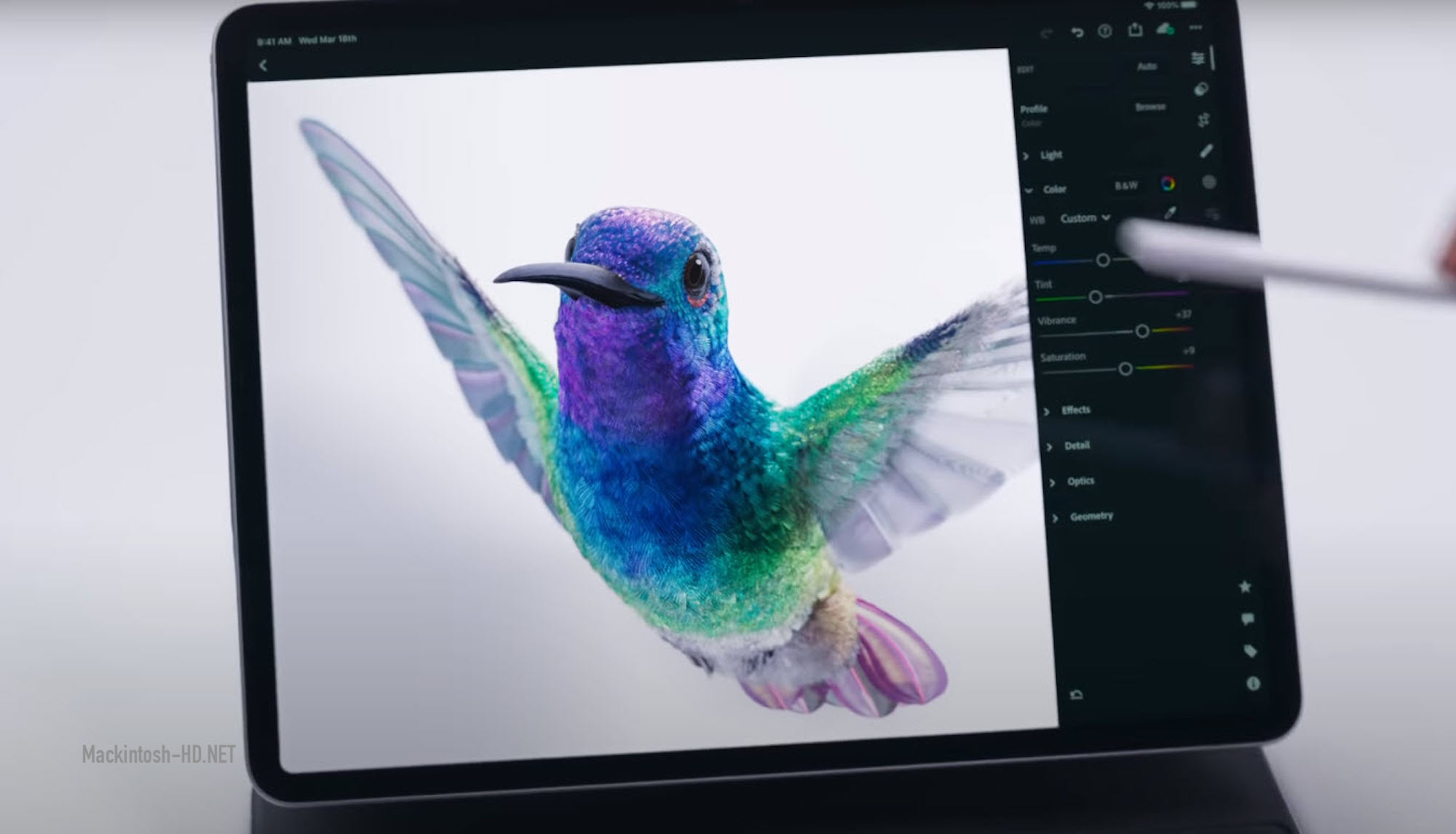 Apple has published an ad for the new iPad Pro tablet, which demonstrates its main features in a very beautiful way.

Veste with new Apple tablets showed a new keyboard for the iPad Pro called Magic Keyboard, which connects through a magnetic connection, is equipped with a backlight and uses a console design that allows the tablet to “float” in the air. This is exactly the word the company chose for the name of the new video, in which a tiny hummingbird is exploring the new iPad Pro, and we are shown how easy it is to install the tablet at the ideal viewing angle.

Apple continues to promote the iPad Pro as a viable laptop replacement, further enhanced by the Magic Keyboard trackpad and mouse support added in iOS 13.4. “Your next computer is not a computer,” is one of the advertising slogans that Apple uses to promote the new tablet.