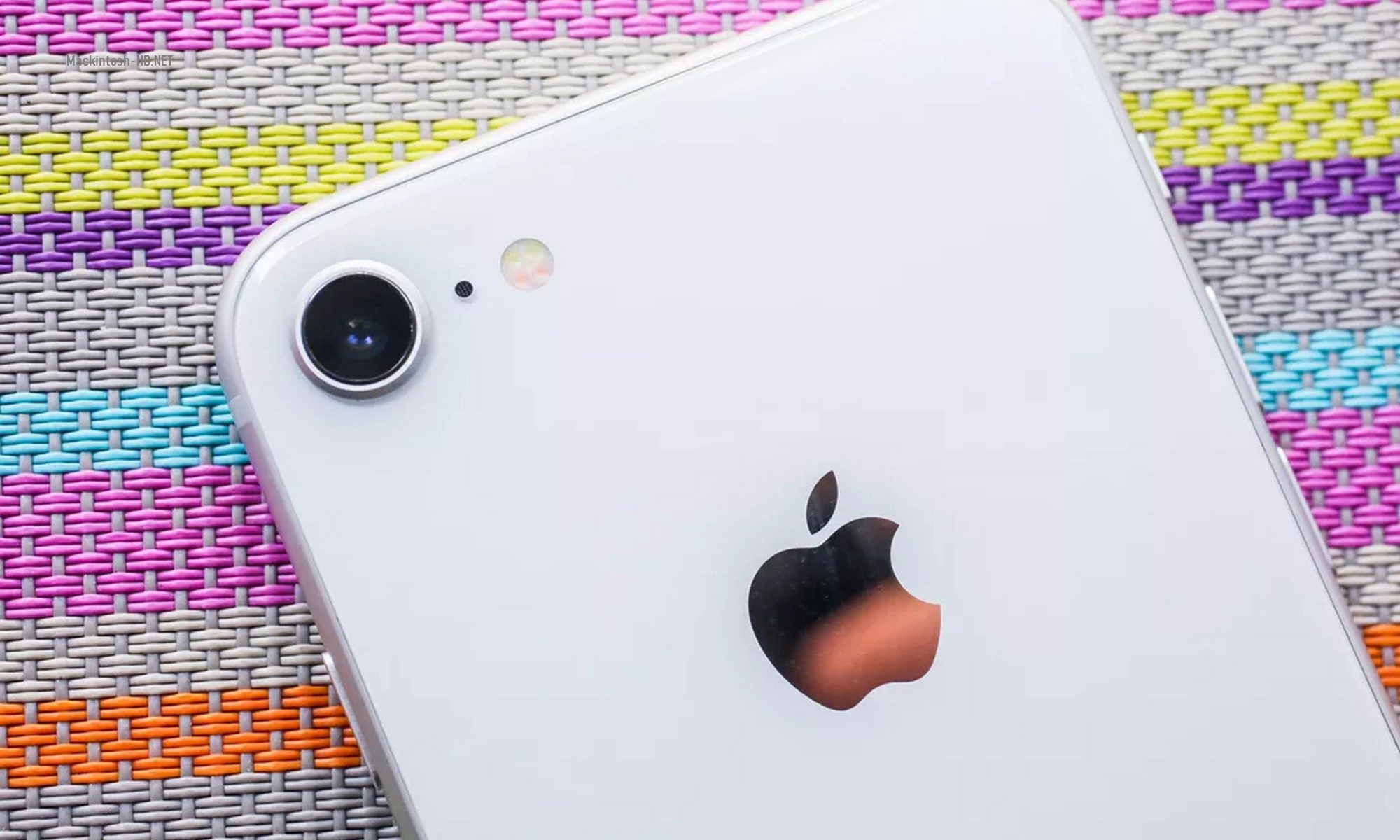 The network has new details about the release of the expected for many years the low-cost smartphone Apple, which will become the heir to the popular iPhone SE.

Information was shared by network informant Jon Prosser, who has proven himself well in past leaks. According to Prosser, at an internal meeting of Apple it became known that the company was preparing to launch the iPhone 9 in April. It is tentatively expected that the announcement will take place on April 15, and deliveries will begin on April 22.

However, Prosser just in case recalled that in the context of the coronavirus pandemic, all plans and dates could change.

Already becoming an almost iconic, low-cost iPhone SE debuted in March 31, 2016. It was expected that Apple could introduce the iPhone 9 on this day – March 31, 2020, but this never happened.

The smartphone may be called iPhone 9. According to preliminary data, it will retain a 4.7-inch form factor and some other features of the iPhone 8, including the Touch ID fingerprint scanner in the home button. At the same time, the iPhone 9 will receive an updated A13 platform, which underlies the iPhone 11, as well as the “whole” 3 GB of RAM. Due to the new SoC, the battery life will increase significantly. The price should remain as affordable as possible – at $ 399 for the younger configuration.