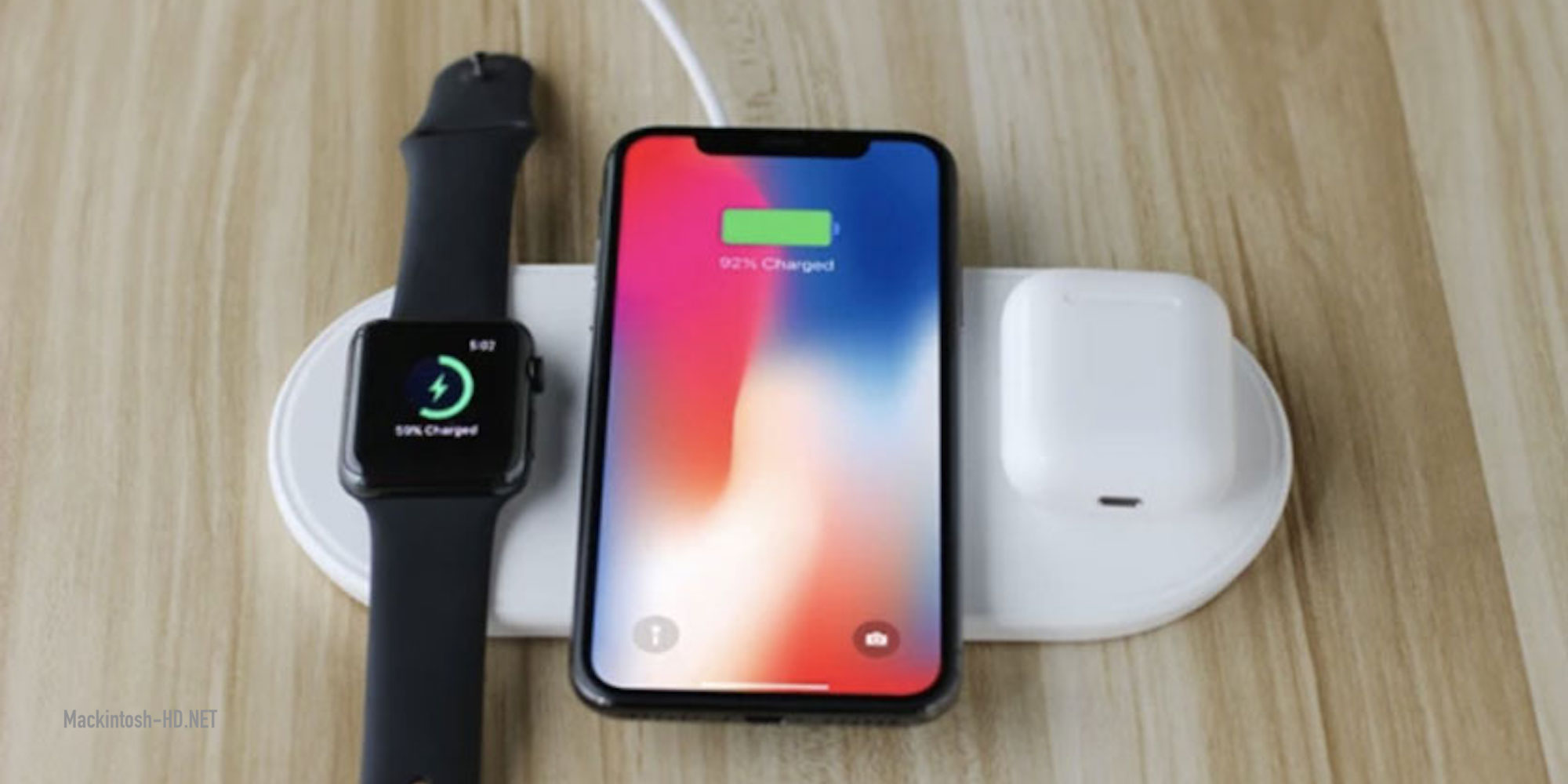 The source confirmed that Apple engineers are redesigning the charging coil and changing the original AirPower external silicone material to white skin to solve the problem of heat dissipation.

He also revealed the reason Apple had previously frozen the AirPower project. The fact is that the original prototypes did not work correctly with the smart watch Apple Watch. In this connection, Apple decided to postpone the release of a wireless charging station.

Then Dan Riccio, vice president of hardware development at Apple, said: “After persistent efforts, we found that AirPower could not meet our high standards, so we canceled the project.”