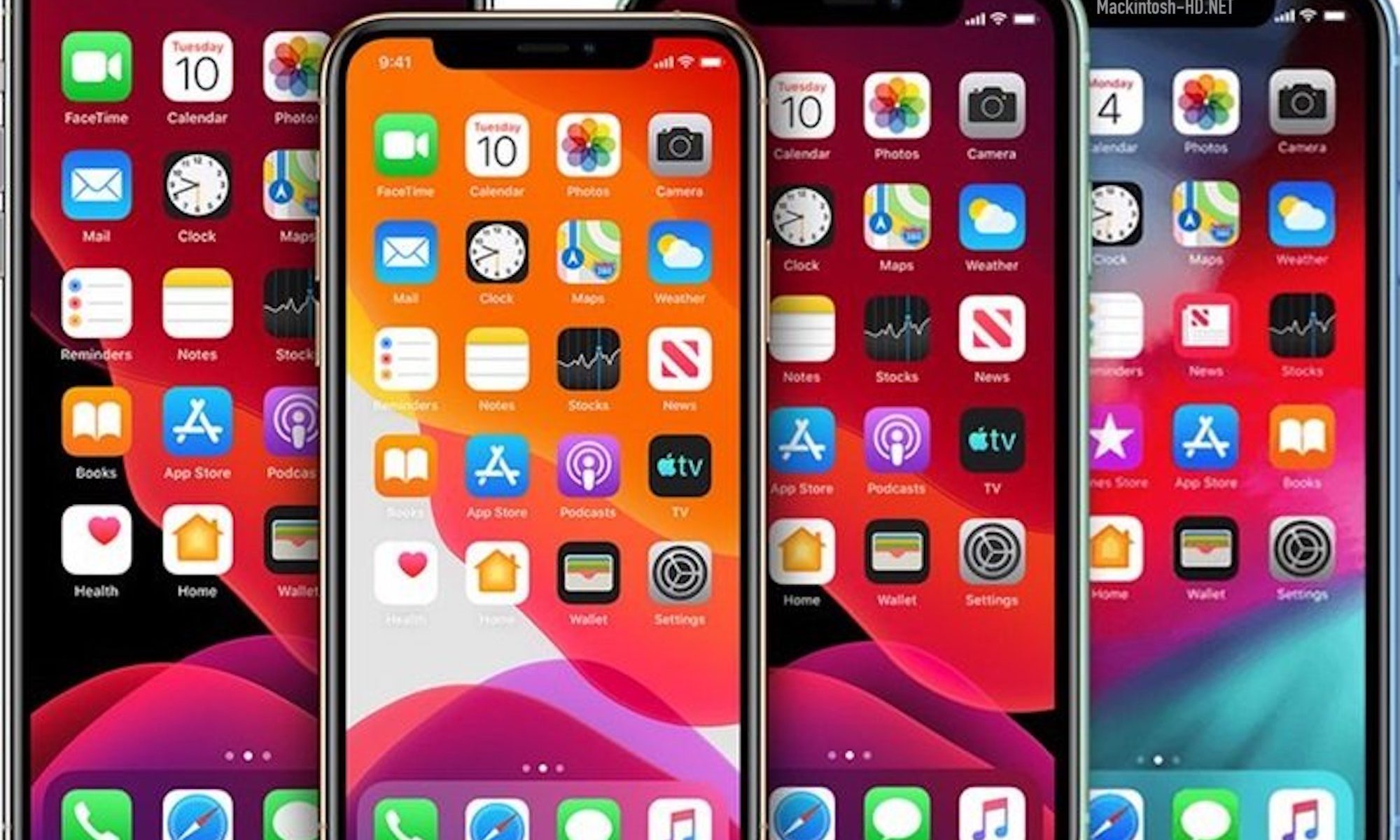 According to a Chinese source with reference to the top manager of one of the major suppliers of components for the iPhone, the company reduced the volume of orders for components by 18% compared to last year.

An informed person also said that the release of iPhone 12 has been postponed – even despite the fact that its announcement may take place at the usual time in the middle or end of September.

Reportedly, the supplier of screens for the iPhone, whose factory is located in Vietnam, initially received an order for 70 million screens, but now the volume has been adjusted to 58 million. Another component supplier from Malaysia described the situation as “changing every day.” In general, Apple is storming, like the industry as a whole.