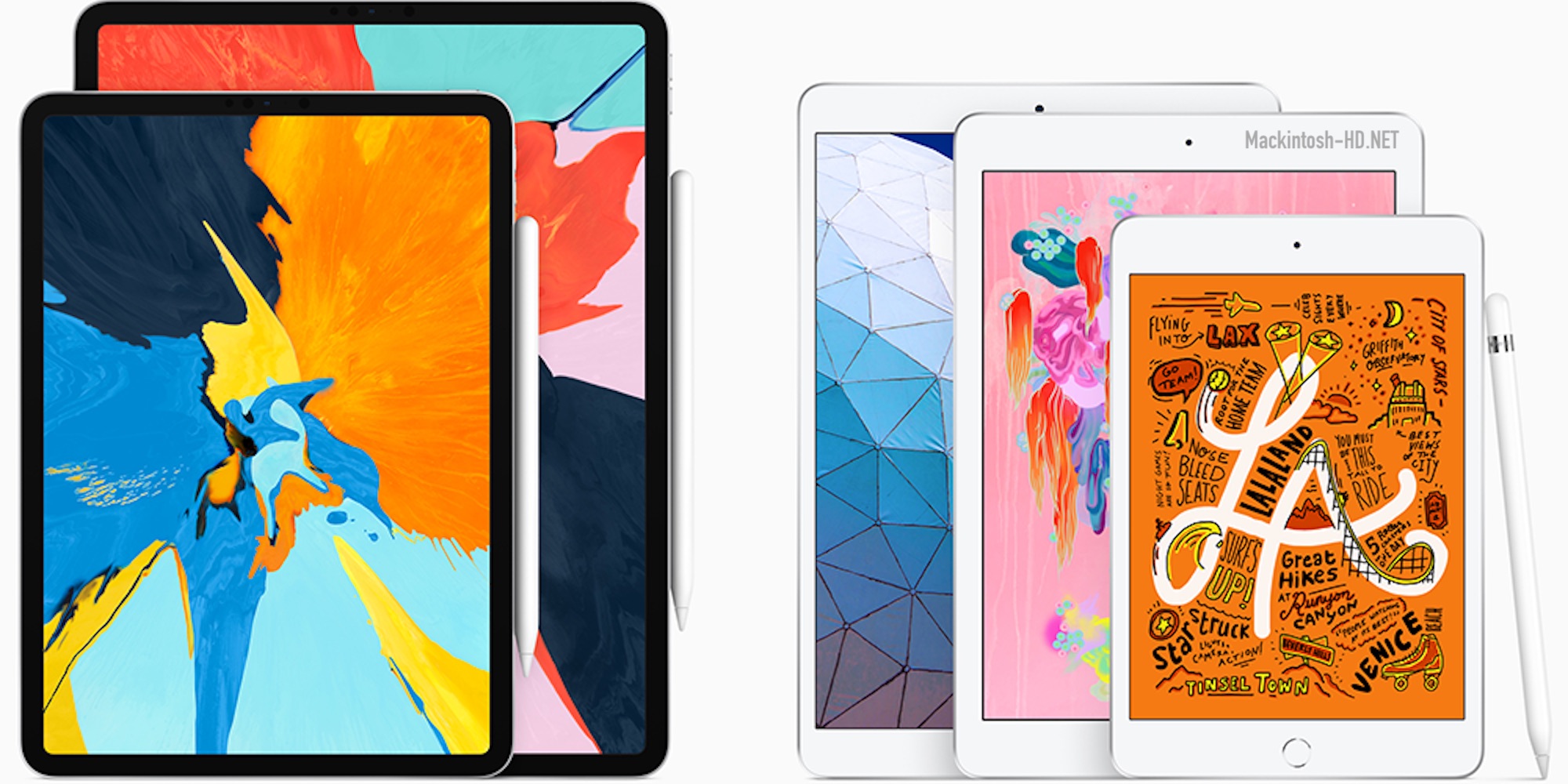 The refurbished iPad Air 3 and iPad mini 5 are available in a wide range in the USA – with and without LTE support, with 64 GB and 256 GB of internal flash memory, in gray, gold and silver cases. The price is on average 15% lower than completely new versions in the official online store of Apple – from 60 to 120 dollars cheaper.

Refurbished iPads receive new cases and batteries, as well as new accessories if necessary instead of faulty ones. They are placed in new factory packaging with a standard set of accessories. Refurbished smartphones are covered by a one-year warranty.