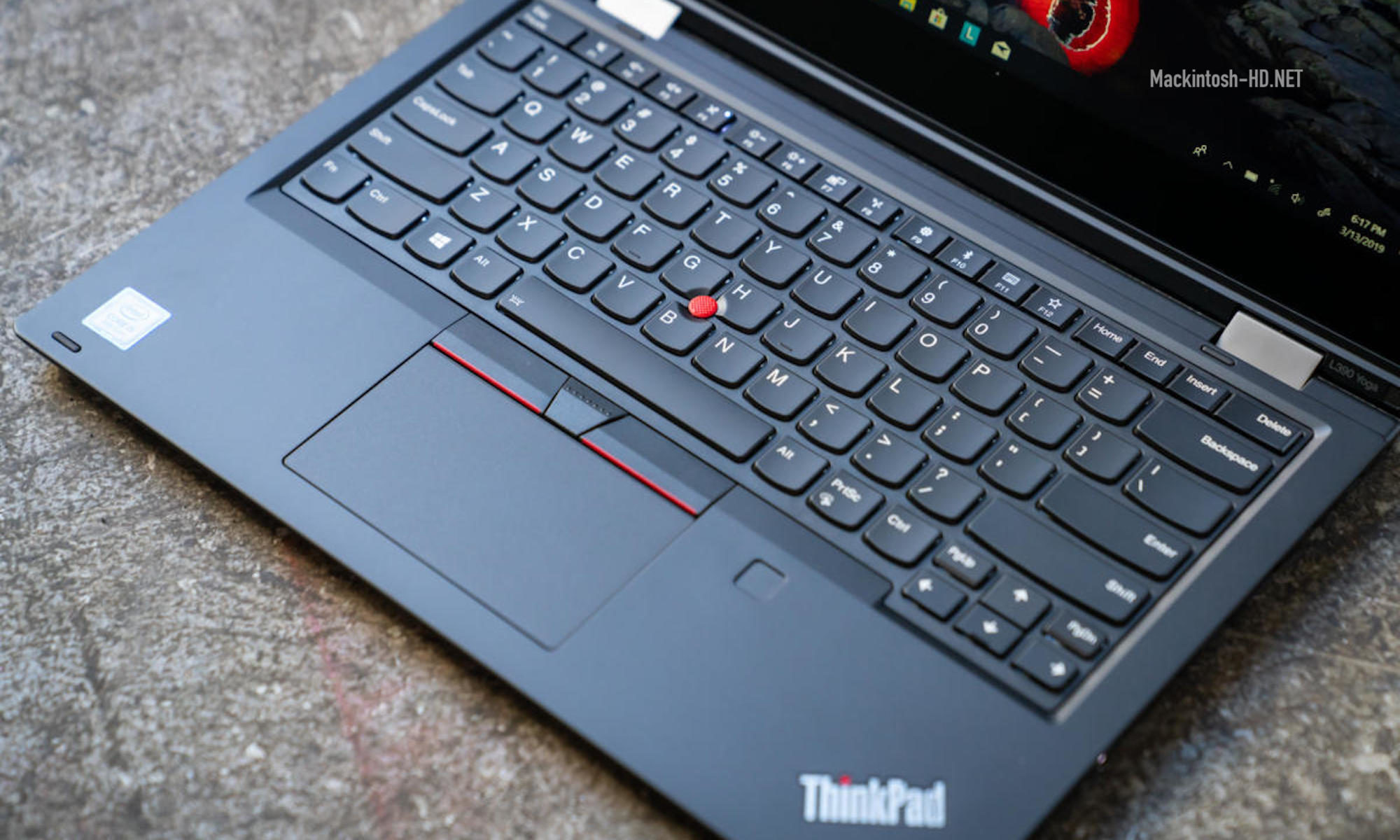 Canalys analysts evaluated the PC market in the first quarter of this year and concluded that computer shipments were down 8% to 53.68 million, of course, due to coronavirus.

Analysts said that in the first quarter a curious situation arose in the PC market. Supplies really fell, because, firstly, manufacturers limited production due to the pandemic, and secondly, the situation was aggravated by the closure of many factories. At the same time, the demand for PCs, and especially laptops, began to grow due to the mass transfer of people around the world to remote operation. As a result, now manufacturers are not coping with demand.