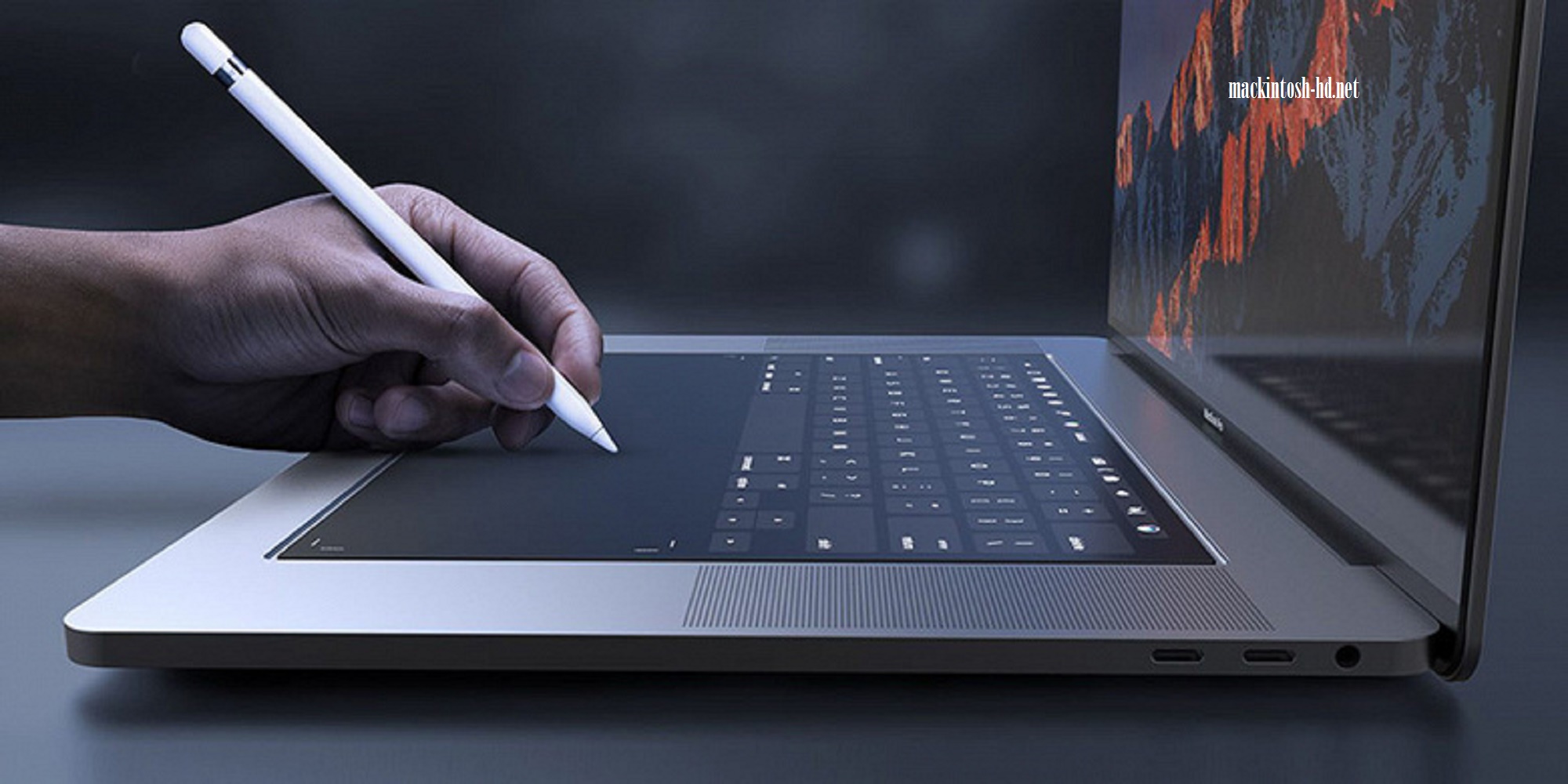 The American manufacturing giant Apple is preparing for a very important step. According to recent reports, the company will stop working with Intel and switch to its own chips in Mac computers.

The company will terminate relations with Intel after 14 years of cooperation. In the early 90s, the company switched from Motorola processors to PowerPC. In 2005, the company made another transition – from PowerPC to Intel. The first Mac with an Intel processor hit the market in January 2006.

At the World Developers Conference (WWDC) on June 22, the company plans to announce the transition to its own processors on the Mac, sources say. However, the timing of the announcement may change. iPhone and iPad have long been equipped with Apple’s proprietary hardware platforms, so replacing Intel with proprietary chips is actually a logical step. Work on a chip for Mac has been going on for several years and is considered one of the most secret in the history of the company.

At WWDC, Apple will also introduce updates to its iOS, iPadOS, tvOS, and watchOS operating systems.