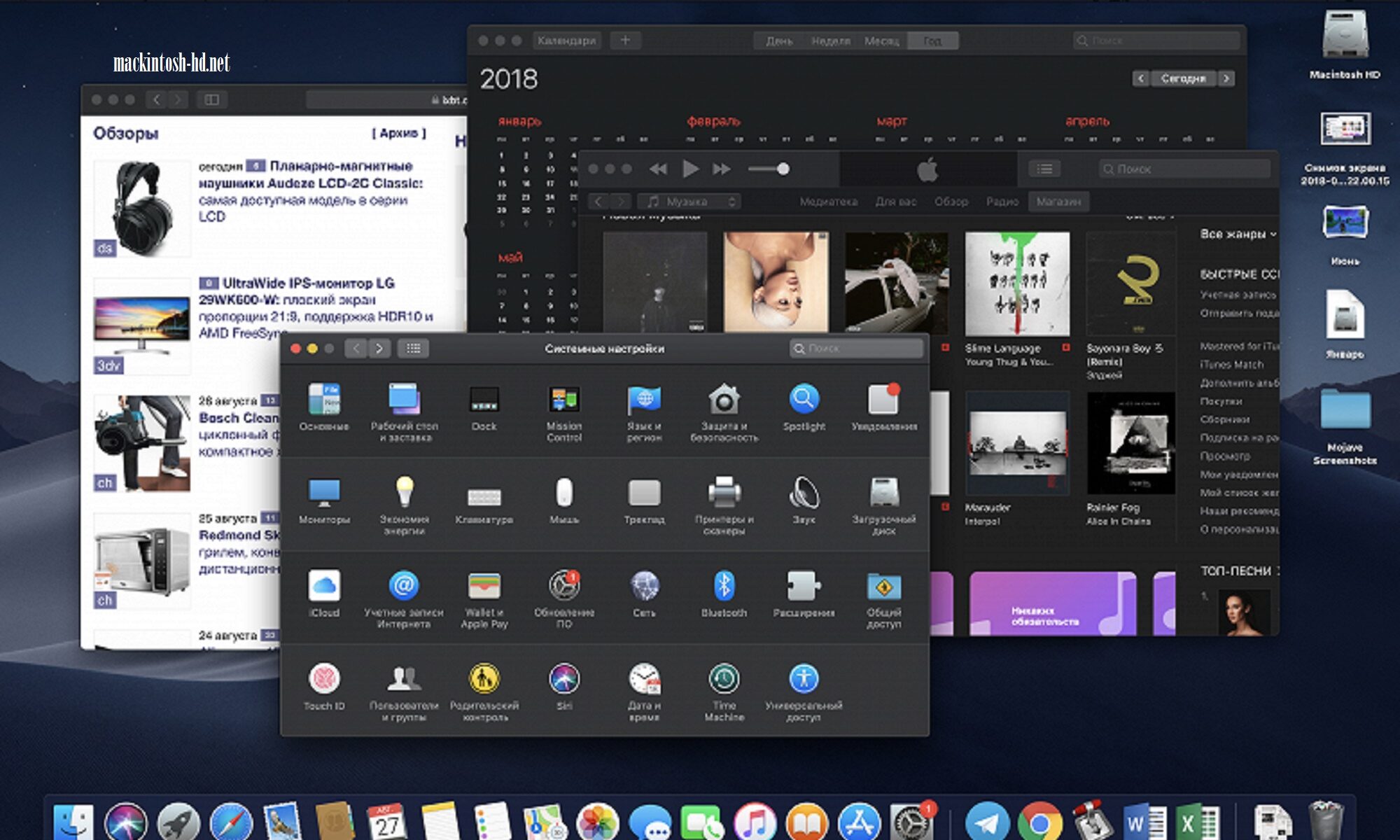 According to various sources, Apple is working on a device that resembles a Samsung Dex dock for Galaxy smartphones. Only, of course, this device is intended for iPhone smartphones.

The device will allow you to connect the iPhone to the monitor and offer users a full desktop interface, in fact the point is that with the iPhone on the big screen can be displayed an analogue of the macOS operating system, and not the mobile version of iOS. At the same time, users will be able to do almost everything the same as on ordinary Mac computers, by connecting an additional mouse and keyboard.

At the moment, it is reported that Apple continues to develop a prototype to make it as high quality and responsive. There is also information that Apple is considering two options, in one of which the iPhone can really work with macOS, and in the other we will talk about an interface adapted for the big screen (based on iOS).

There is also information that Apple is determined to bring this prototype to the stage of a commercial product. The probability of release of the device today is estimated at 95%.