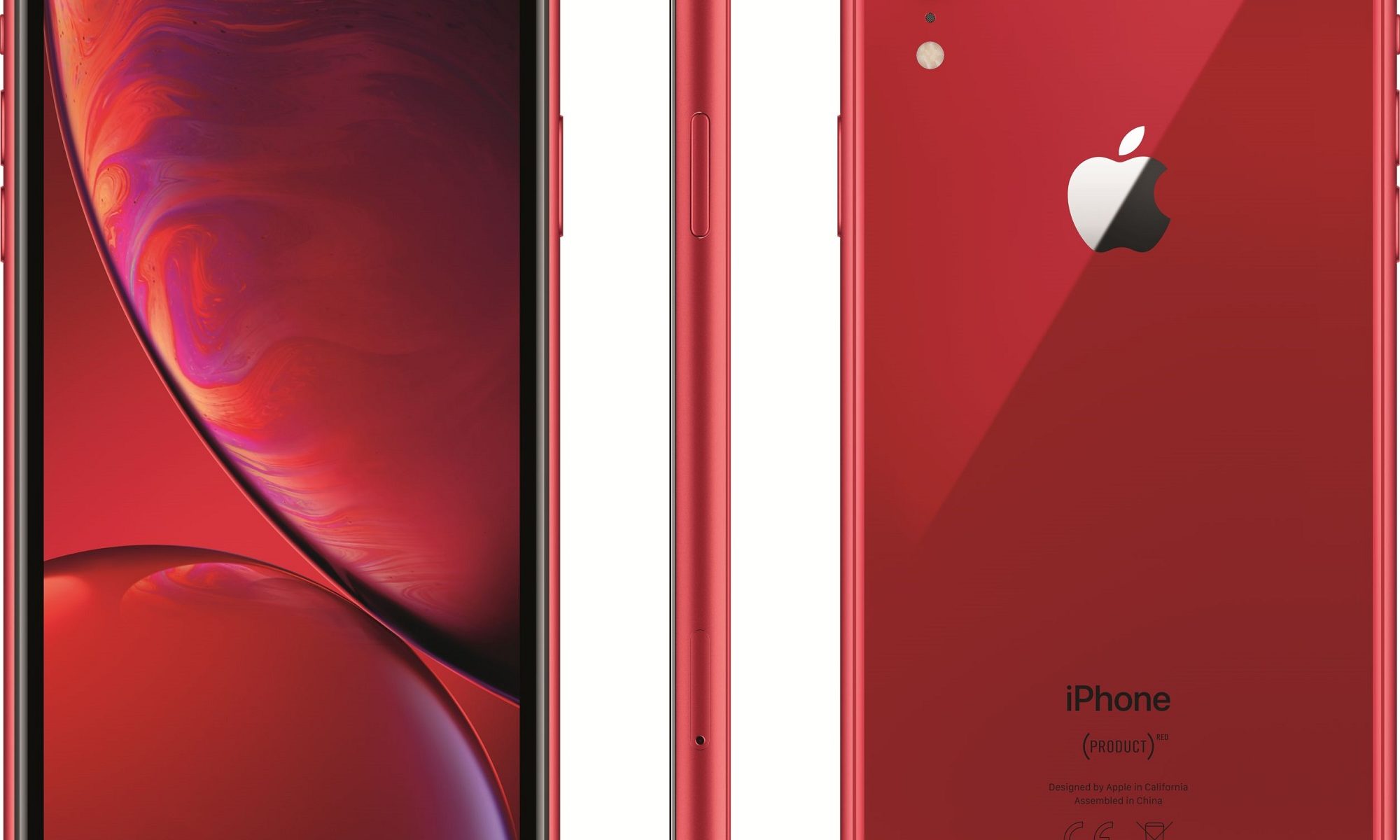 As it became known, Foxconn began producing iPhone XR in India. In addition, the production of the iPhone 11 smartphone line will soon begin in India. This step will reduce the cost of manufacturing the iPhone.

Indian laws support the use of parts from local suppliers in equipment. Thus, Apple can save about 10% of the production cost of the iPhone XR by moving production to India. But Apple does not intend to lower iPhone prices, at least in the foreseeable future.

In April of this year, reports appeared that Foxconn was testing the iPhone in India. At that time, Foxconn did not specify which iPhone models it would produce. Subsequently, it became known that Foxconn will produce the iPhone XR and iPhone XS in India.

Production was due to begin in August, but the company was stingy with the approval of the Indian government. Now, Indian media have reported that after several weeks of trial production, Foxconn’s Chennai plant has launched full-fledged iPhone XR production.

Smartphones that are made in India are focused not only on the Indian market. Apple also plans to export iPhone manufactured in this country to other regions, including Europe.