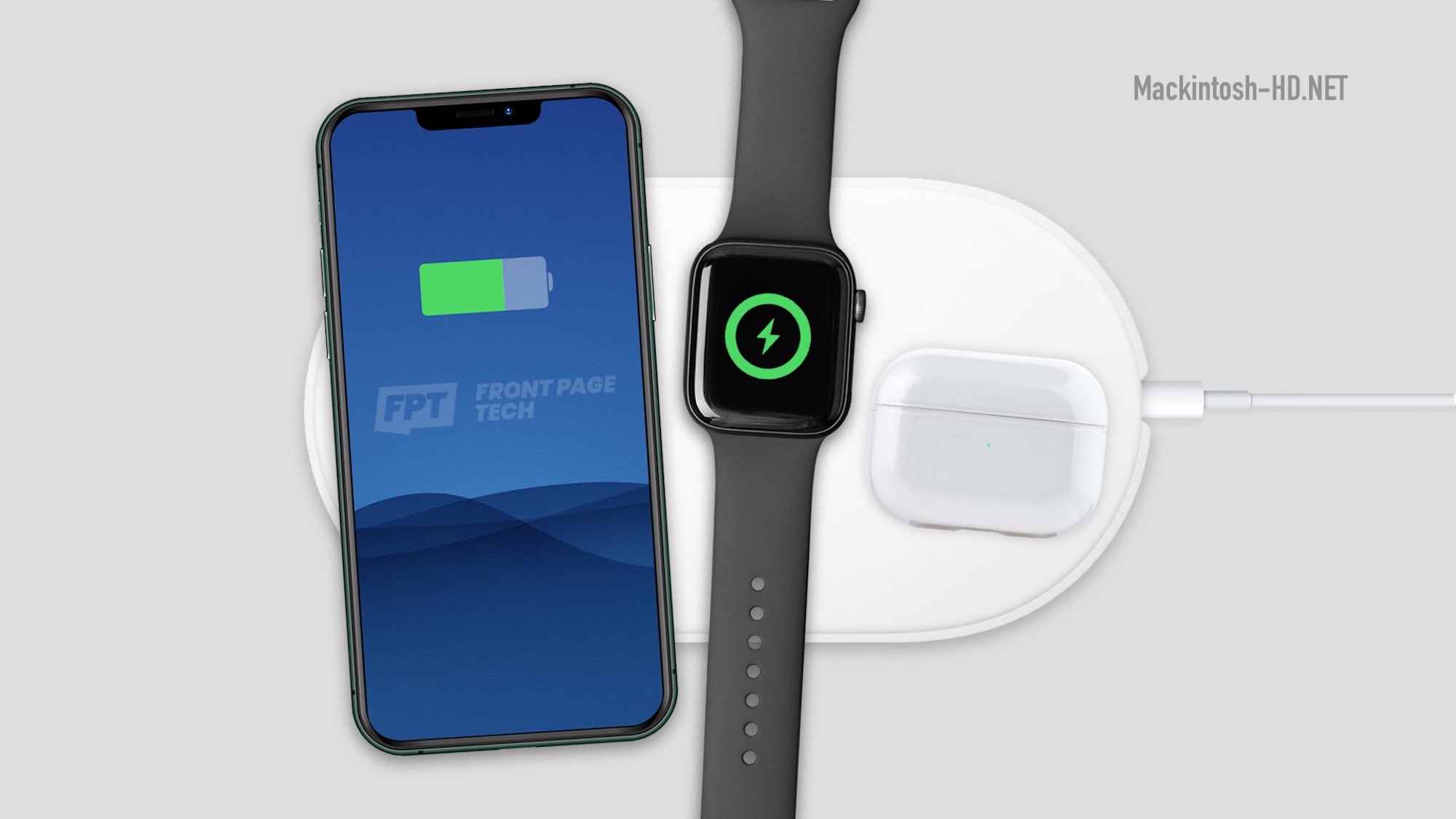 Recently, thematic resources have begun to talk more actively about Apple’s revival of its own AirPower wireless charging station project.

Recall, they introduced it in the fall of 2017, and in March last Apple officially abandoned the project. However, it is now reported that the project has been revived and AirPower will enter the market.

The new source clarifies that this will happen either at the end of the current year, or at the beginning of the next. That is, a second announcement may well happen in the fall, along with the announcement of new iPhones. In addition, earlier there were rumors that, in addition to AirPower, the Cupertian giant may also release more affordable wireless charging, which can work with only one device at a time.

But the most interesting is the rumors about the price. The source claims that the charge will cost about $ 250, that is, it will be several times more expensive than most, if not all, similar devices on the market. For example, the Oppo 40-watt charge presented today costs just $ 35.

Of course, the high price is partly justified, because AirPower will offer something that is not found in any similar product on the market – the ability to simultaneously charge three different devices at once. But whether AirPower will be in demand at this price is still a question.