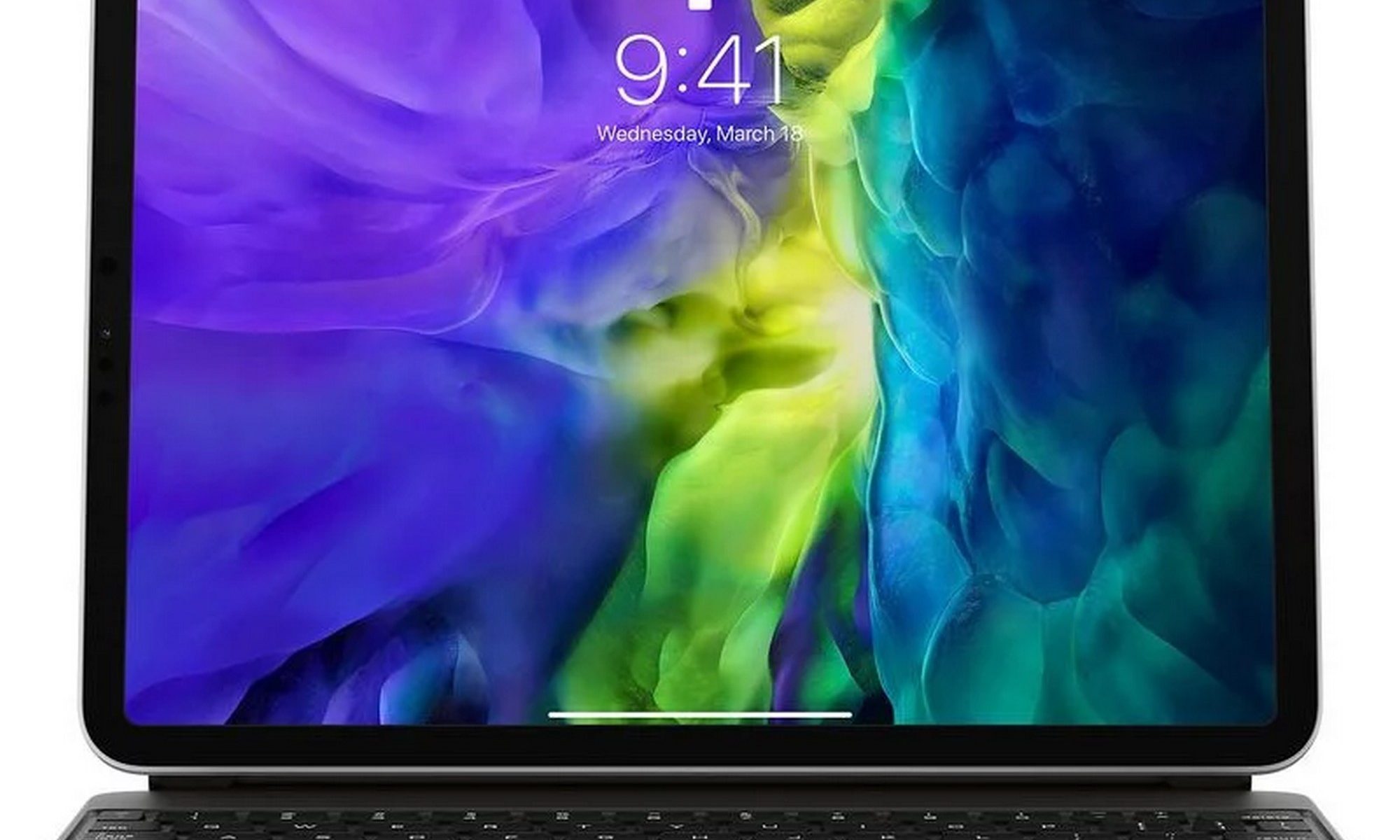 Apple has released a software update for its mobile devices – iPhone and iPad. IOS and iPadOS operating systems version 13.4 bring many new features, improvements and fixes.

For tablets, support for connecting a mouse and trackpad has been added. The latter will be especially useful with the release of the new Apple Magic Keyboard for iPad, which is equipped with a trackpad. It supports Magic Mouse, Magic Mouse 2, Magic Trackpad, Magic Trackpad 2, as well as third-party mice with Bluetooth and USB connections. In addition, there is support for multi-touch gestures for Mac-style navigation when using the trackpad.

There is support for universal purchases, when a user can once pay for the application immediately for iOS, and for macOS, and for watchOS, and tvOS.

In iCloud Drive cloud storage, you can now share folders with other users. The Apple TV application has a choice of playback and download quality. Nine new Memoji and animated Animoji have been added, such as a shocked face, a face with hearts, and so on. In addition, iMessage can share electronic car keys, a new calendar widget has appeared, in the CarPlay panel – support for third-party navigation applications, and much more.