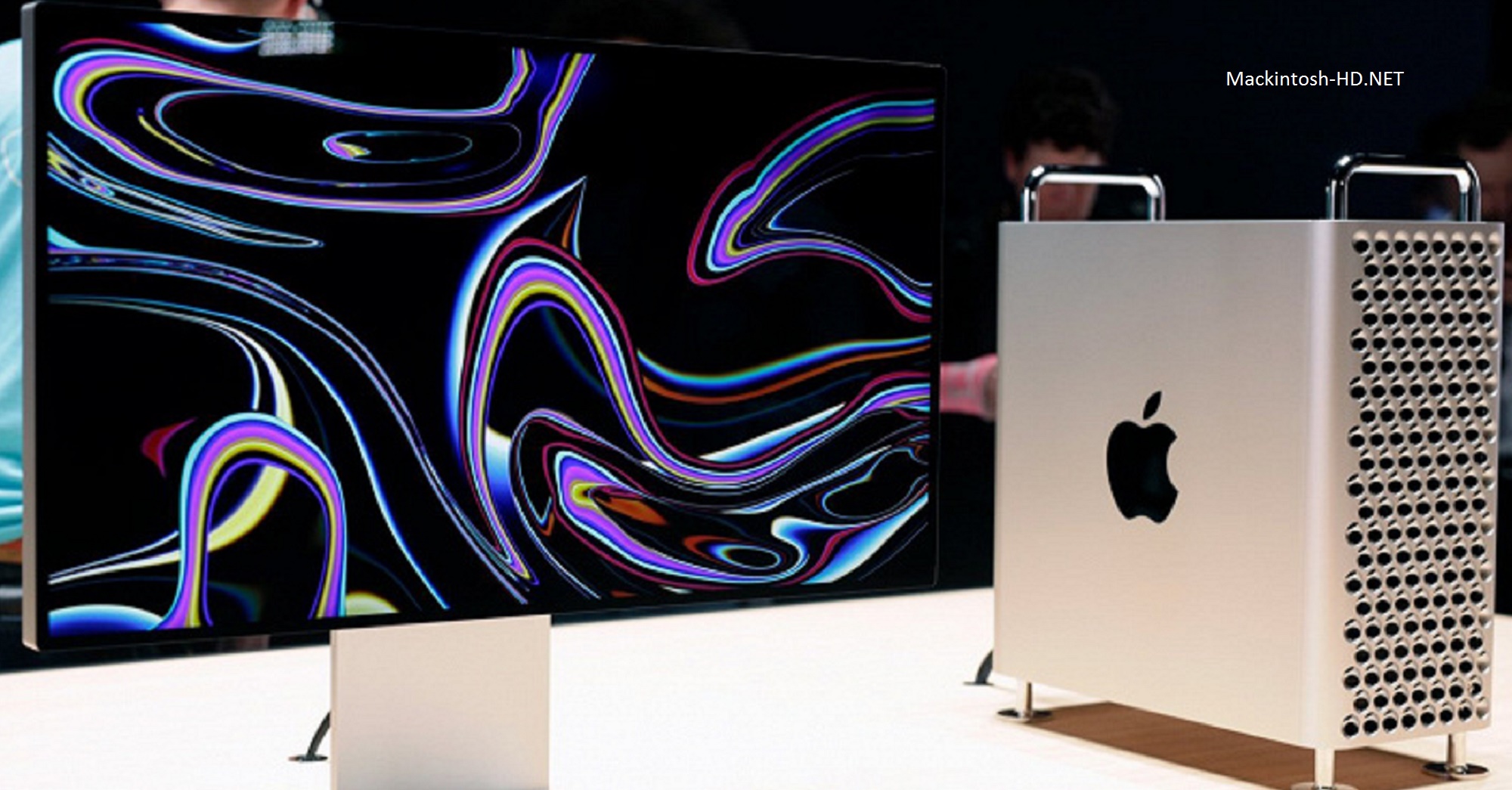 The most powerful Mac Pro is available for order.
Apple has notified potential buyers in emails of plans to release a high-end Mac Pro computer, introduced back in June, as well as a monitor for it in pair – Apple Pro Display XDR.

The letter said that the most powerful Mac will be available for order on December 10. In November, Apple confirmed that the novelty long awaited by professionals will appear in December, but did not specify the date then.

Mac Pro got a completely new design, which caused a wave of controversy and ridicule due to its similarity with the grater. At the same time, the computer became modular.

The price of the Mac Pro starts at $ 6,000 and depends on the exact configuration. You can install a Xeon processor-level workstation with up to 28 cores and a high-performance memory system up to 1.5 TB. In addition, it has eight PCIe expansion slots and a graphics architecture that supports the ability to install powerful graphics cards.