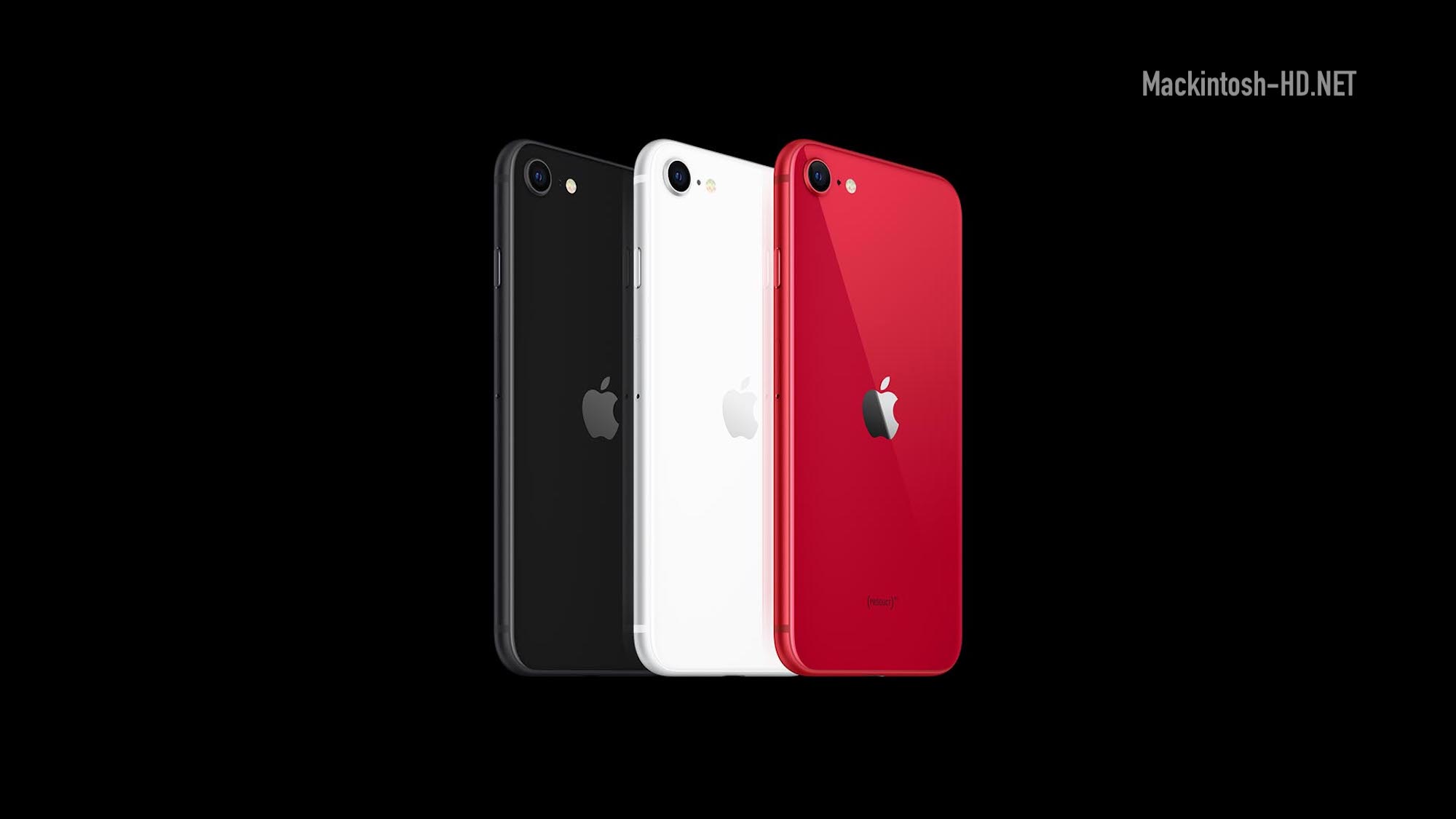 Yesterday, pre-orders for the new compact iPhone SE smartphone started, after the announcement of which Apple stopped selling smartphones iPhone 8 and iPhone 8 Plus.

Initially, the company promised to begin deliveries on April 24, but now Apple’s official US website says that the shipment of smartphones is scheduled for the first week of May.

Popular Chinese online store Jingdong has confirmed that more than 340 thousand people placed pre-orders for iPhone SE in a short time, and the number of people wishing to purchase a new product continues to grow rapidly.

iPhone SE has a single-chip Apple A13 Bionic system, it is equipped with a 4.7-inch Retina HD display that supports Dolby Vision and HDR10, as well as Haptic Touch for quick action, which allows you to view messages, reorder applications and much more. The 12-megapixel camera, which is complemented by an F / 1.8 aperture lens according to Apple, is the best single-camera system that has ever existed in the iPhone.