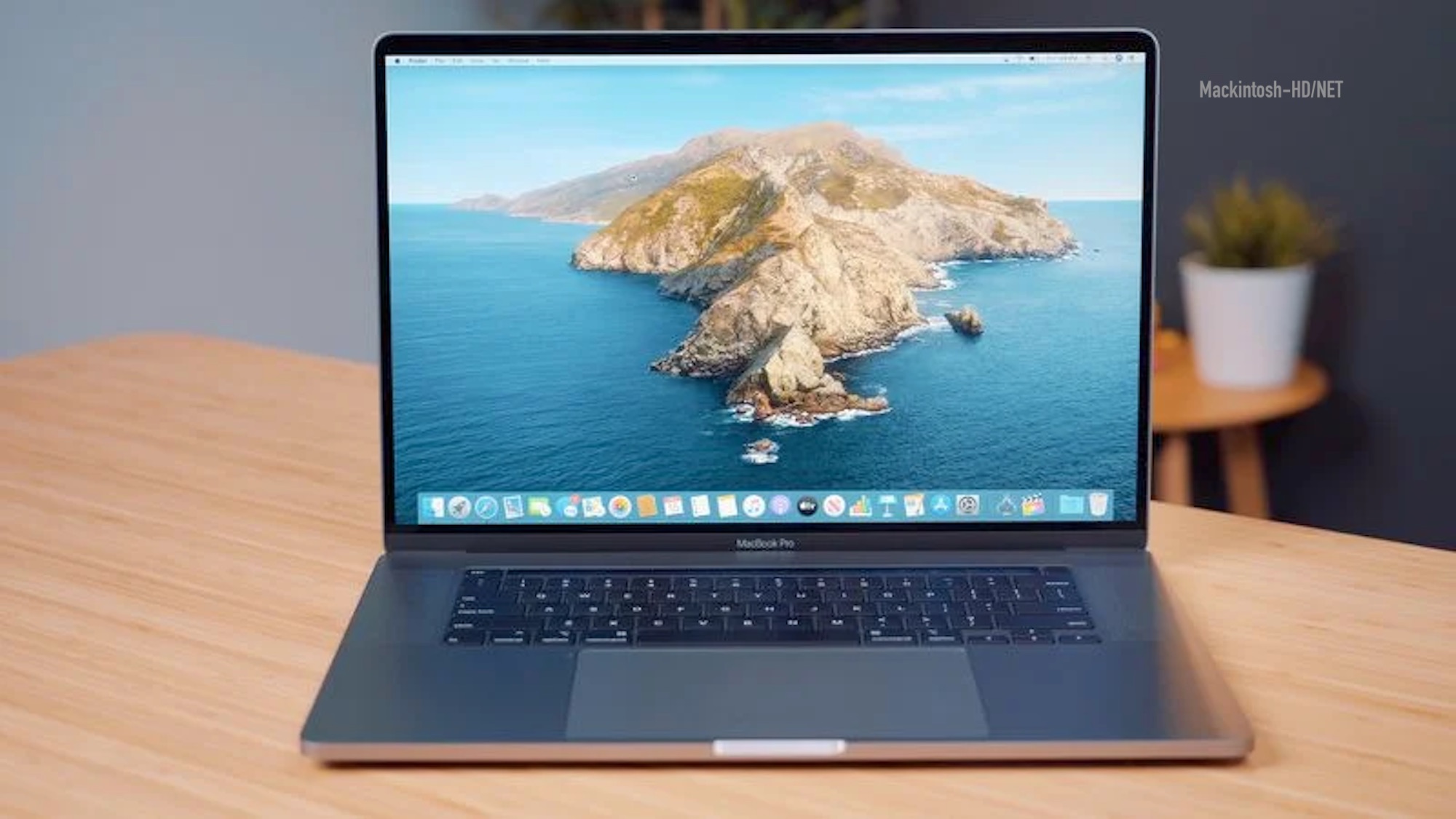 Apple in the new version of its operating system macOS Catalina‌ 10.15.5 for the first time will bring to their computers functions to extend the life of batteries Battery Health Management.

Apple told details about it to reporters from several foreign resources, including TechCrunch and The Verge. Battery Health Management has already appeared in the second beta of macOS Catalina‌ 10.15.5 and is only available to developers for now. For ordinary users, it will appear with the release of ‌macOS Catalina‌ 10.15.5.

Battery Health Management aims to extend the overall life expectancy of Apple laptops by reducing the aging rate of batteries. To do this, the current state of the battery and charging modes are analyzed, and then intelligent charging control is used.

In some cases, laptops will not be allowed to charge up to 100% if this leads to a noticeable reduction in battery life. If the laptop is used with a constant network connection and the battery is almost empty, the function is also activated and ensures that charging stops on time.

Users of “old” laptops can see a 100% charge icon in the status bar, while in reality the battery is not fully charged. In this case, the level of battery charge that can be achieved without significant harm to the battery life is taken into account.

Apple has been using a similar feature for its smartphones for several years now. Battery Health Management will be available for all Thunderbolt 3 MacBooks, including the MacBook Pro starting in 2016 and the MacBook Air from 2018.