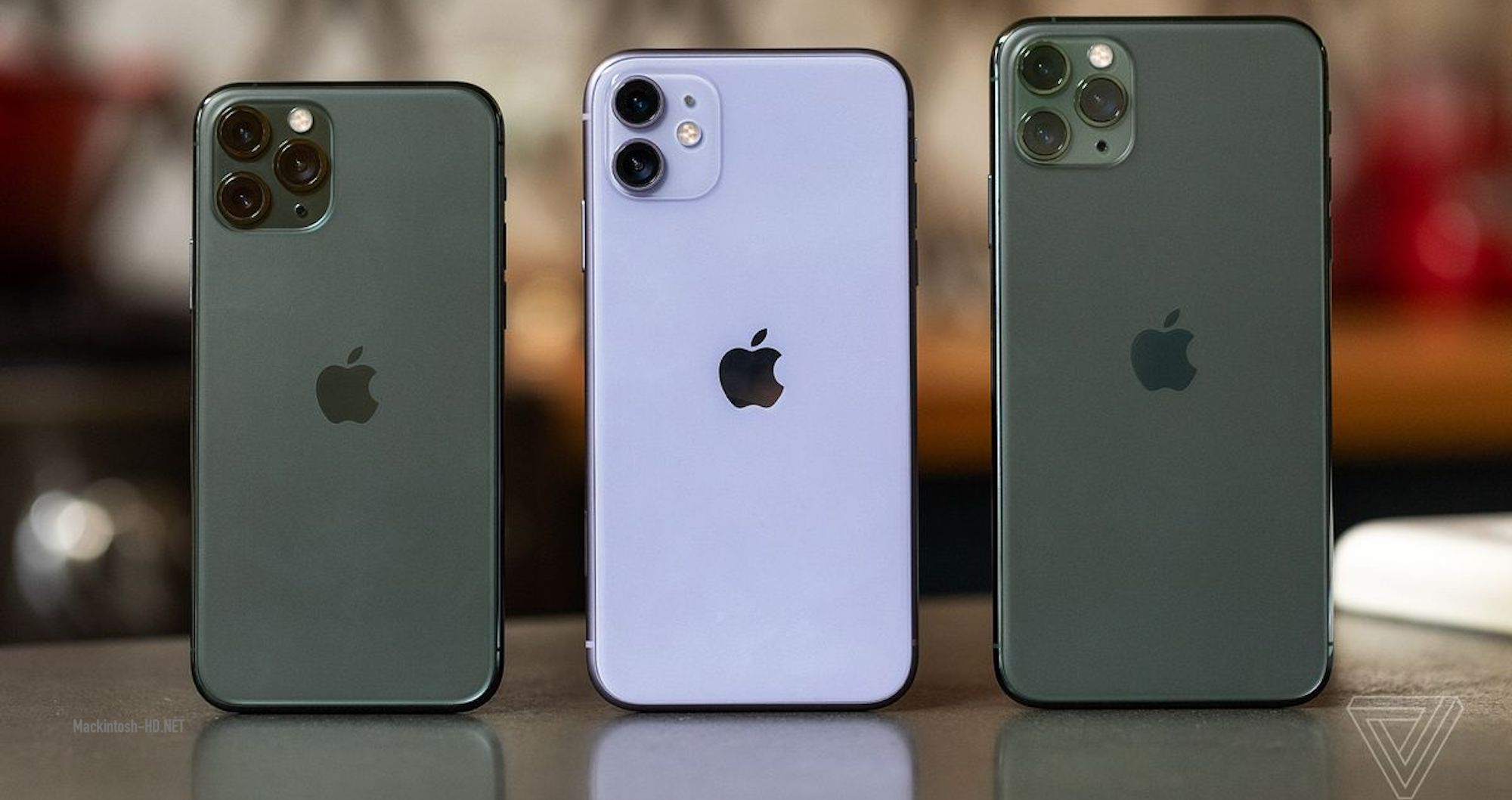 On the eve of Apple announced the first official participation in the sale of Tmall 618. The official site of Apple on the site Tmall offers iPhone 11 and other devices with good discounts, in addition, buyers receive gift vouchers for the purchase of other goods.

Apple’s official participation in the sale of the Tmall 618 was a landmark event that immediately brought tangible benefits to the company. It is expected that all market participants in the next two weeks will delight users with large discounts and promotions.