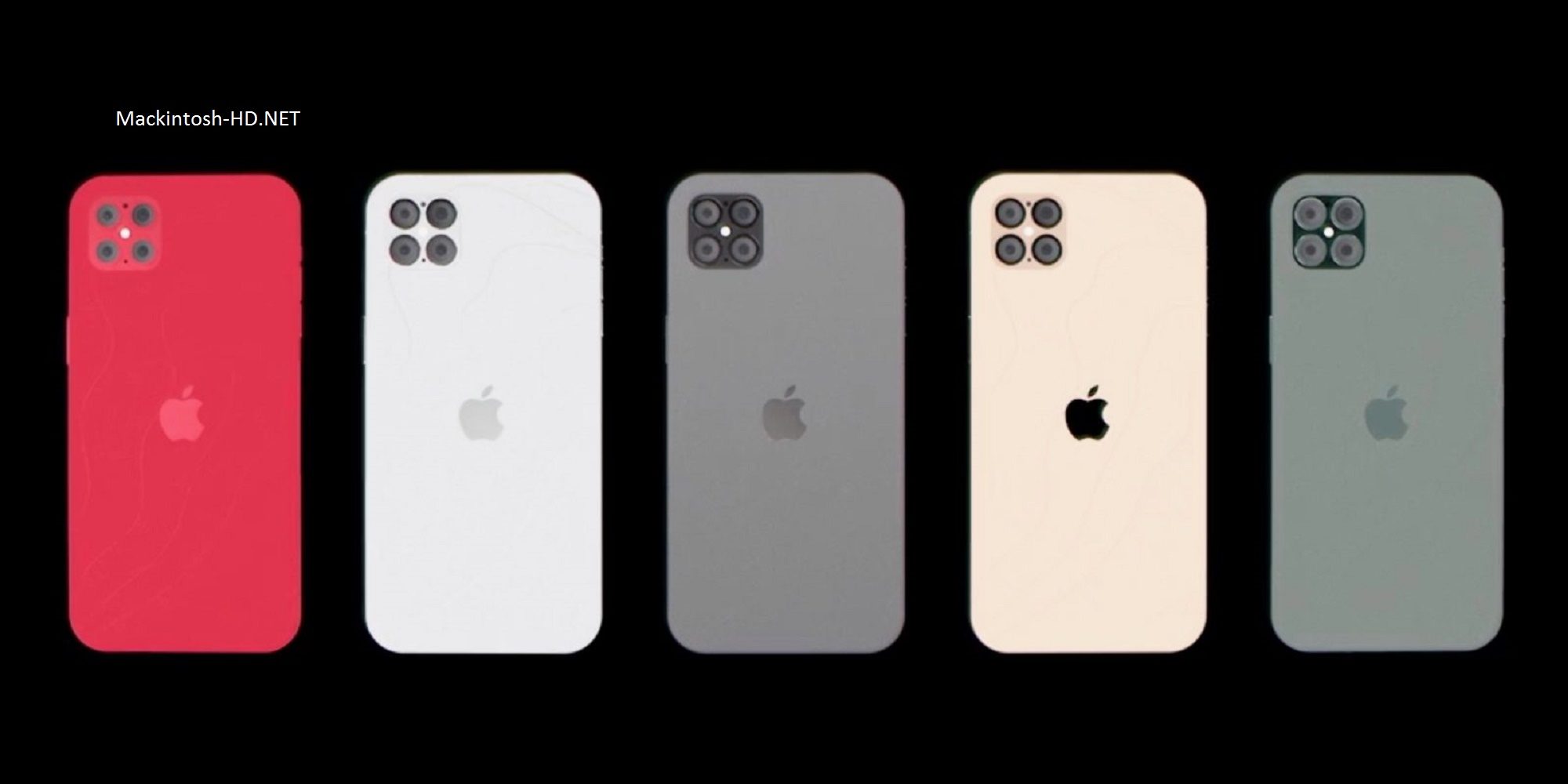 It just so happened whether you like it or not, but DxOMark today is actually the only laboratory that tests smartphone cameras and compiles an appropriate rating.

For many fans of mobile photos and videos, it is the DxOMark rating that is one of the determining ones when choosing their next smartphone, so most manufacturers try to keep their camera phones in the highest possible rating.

A review of the Apple iPhone 11 Pro Max published this week showed that the smartphone scored 117 points (124 for the photo and 102 for the video). This put him in third place after the Huawei Mate 30 Pro and Xiaomi Mi Note 10.

However, users were outraged by the fact that DxOMark experts tested video recording only in 1080p mode at 30 frames per second, but this does not reflect the real capabilities of the smartphone’s camcorder. DxOMark noted that by default, the iPhone 11 Pro Max records video at a speed of 30 frames per second with a resolution of 1080p.

Later, they recognized that the 4K mode in modern smartphones is present for a reason. Therefore, starting from November 1, 2019, in all DxOMark video tests and when testing front cameras, the best video quality settings will be used, regardless of whether this setting is the default mode