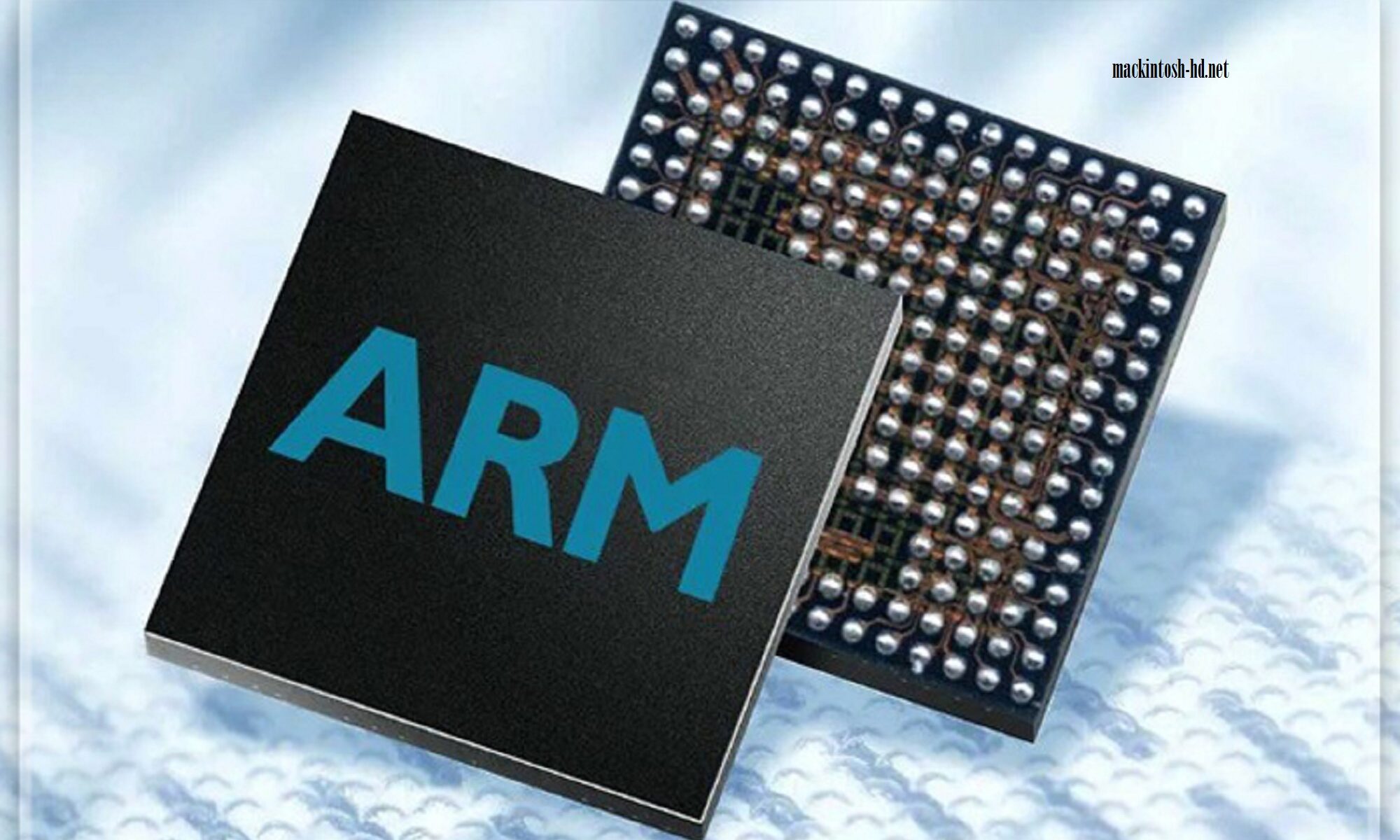 It is expected that today, as part of the WWDC 2020 online conference, Apple will announce the transfer of computers to its own ARM processors. Well-known analyst and insider Ming-Chi Kuo revealed new impressive details about the “apple” chips.

Ming-Chi Kuo claims that the first computers based on ARM processors will be a 13.3-inch MacBook Pro laptop and the new 24-inch iMac all-in-one. According to him, Apple will release these devices in the last quarter of this year or in the first quarter of next. He is also confident that the company will stop selling MacBook Pro 13 with Intel processors. Prior to this, it was reported that the corporation intends to install ARM-chips only in laptops to provide them with high autonomy.

The analyst also said that switching to ARM processors will allow Apple to achieve a significant leap in performance. According to him, new computers will be approximately 50-100% more powerful than predecessors based on Intel chips.

According to Ming-Chi Kuo, Apple will completely abandon Intel processors in mid-2021, transferring all its computers to ARM-chips.