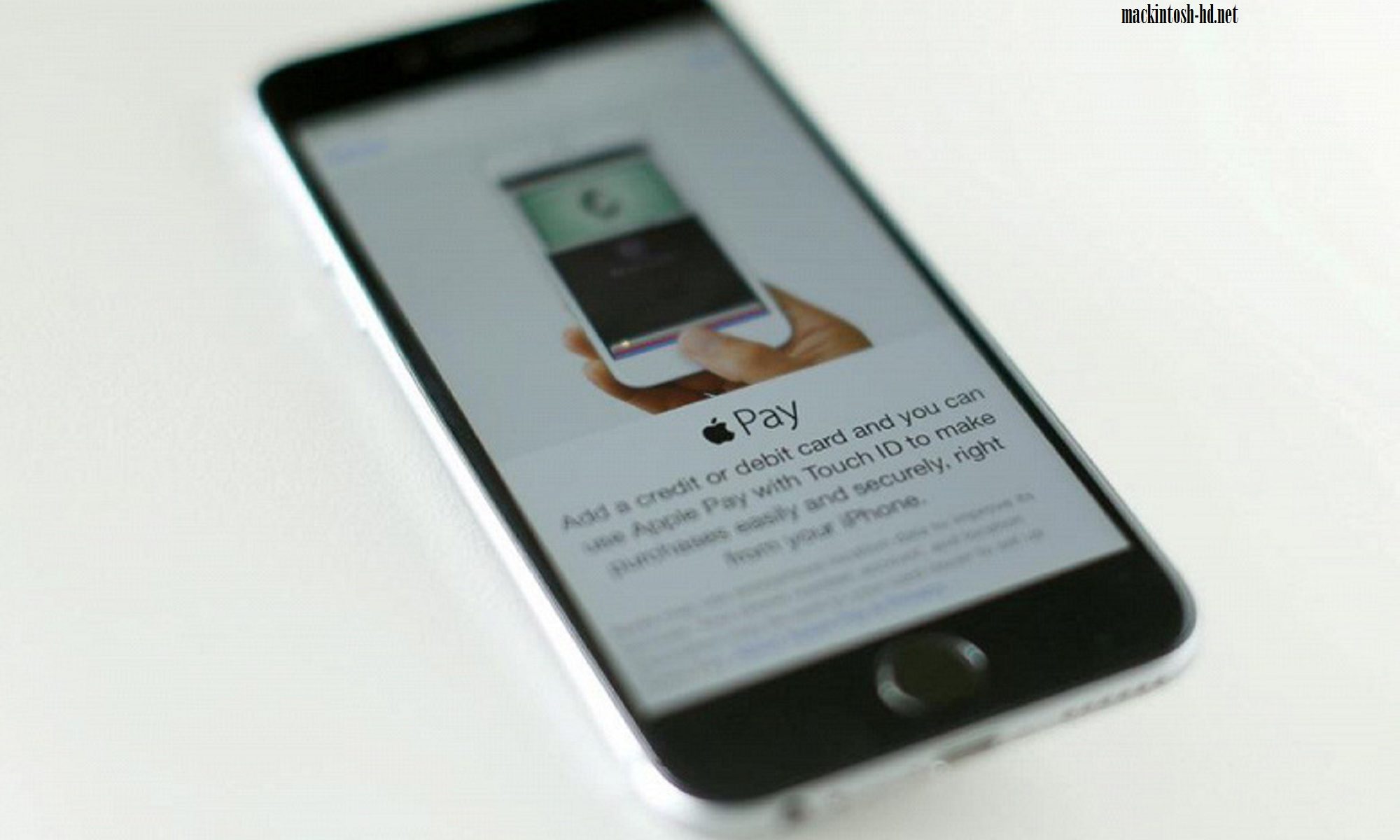 Apple’s operations have been the subject of two antitrust investigations initiated in the EU. European antitrust officials decided to find out if the American company violates the rules of fair competition in the App Store and the Apple Pay payment service. They suspected that Apple was blocking competitors.

The European Commission said that one investigation will examine the mandatory use of Apple’s own in-app purchase system and the rules prohibiting application developers from informing iPhone and iPad users about cheaper options available elsewhere.

“Apple seems to have taken on the role of a watchman when it comes to distributing apps and content to users of popular Apple devices,” said European Commissioner for Competition Margrethe Westager.

In the second case, the main focus is on Apple terms and conditions regarding how Apple Pay mobile payment service should be used in merchants’ applications and websites, as well as on the company’s refusal to provide competitors access to the payment system.

Regulators are also concerned that the Apple Pay payment system, launched in 2014, is the only mobile payment service that is allowed to use the “tap and run” feature on the iPhone.

“Unfortunately, the European Commission is running the groundless complaints of several companies that do not want to play by the same rules as everyone else, but simply rely on gambling,” the company said in a statement.