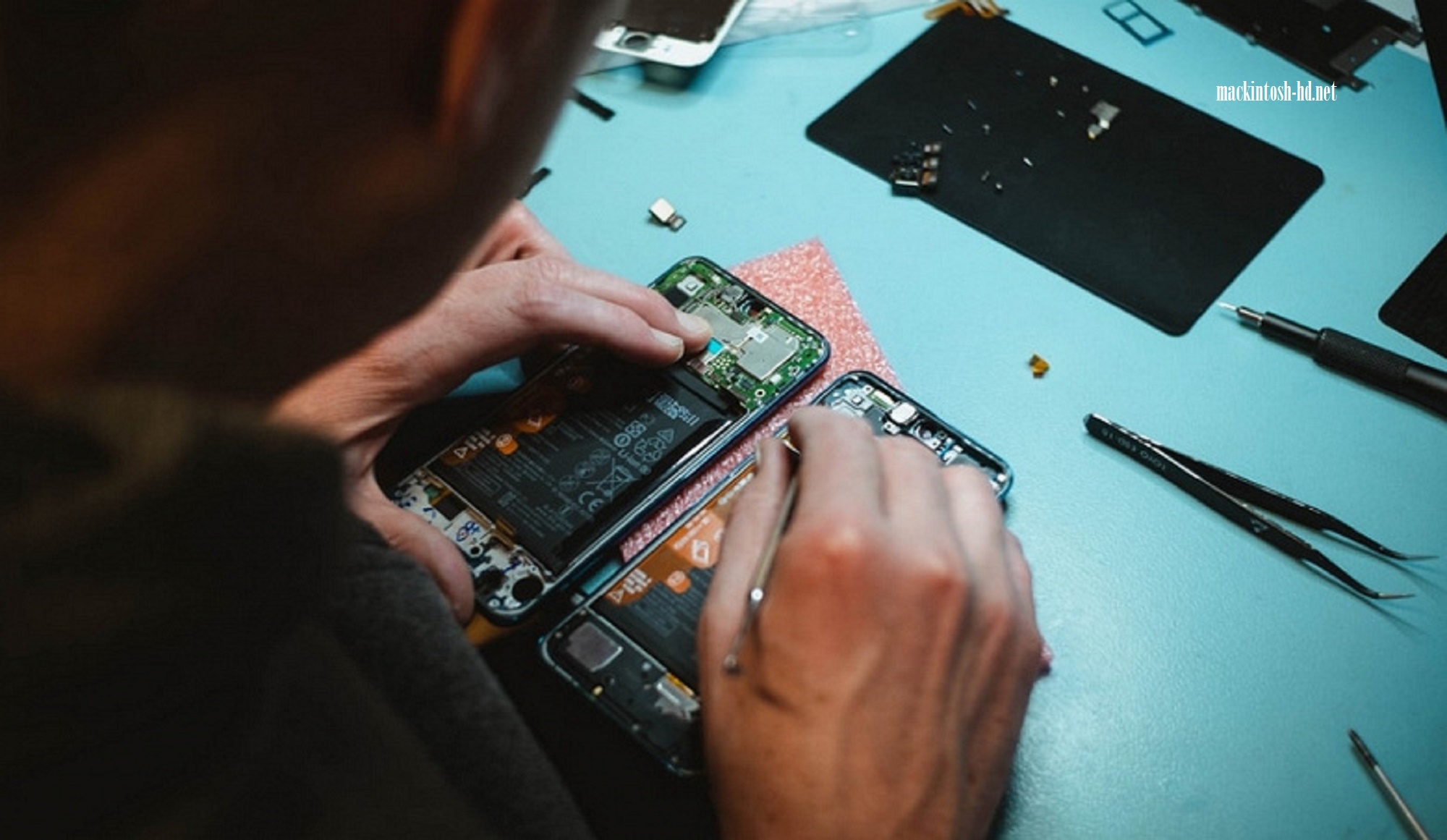 According to Counterpoint, people in 2019 bought refurbished smartphones as well as they did a year earlier. Formally, there is a decrease of 1%, and this is the first decrease in four years, but in general the indicator is minimal.

In 2019, 137 million refurbished smartphones were sold in the world. In the USA, China and Europe, interest in reconditioned devices was lower – a decrease of 6% on average was recorded there. The worst decline was in Japan – by 8%. But in India, Latin America and Africa, sales of such devices increased: by 9%, 6% and 2%, respectively.

Apple and Samsung dominated the aftermarket, as these companies are actively promoting similar products. Huawei was also able to increase its performance, but US sanctions will have a bad effect even on this area of the manufacturer’s business.